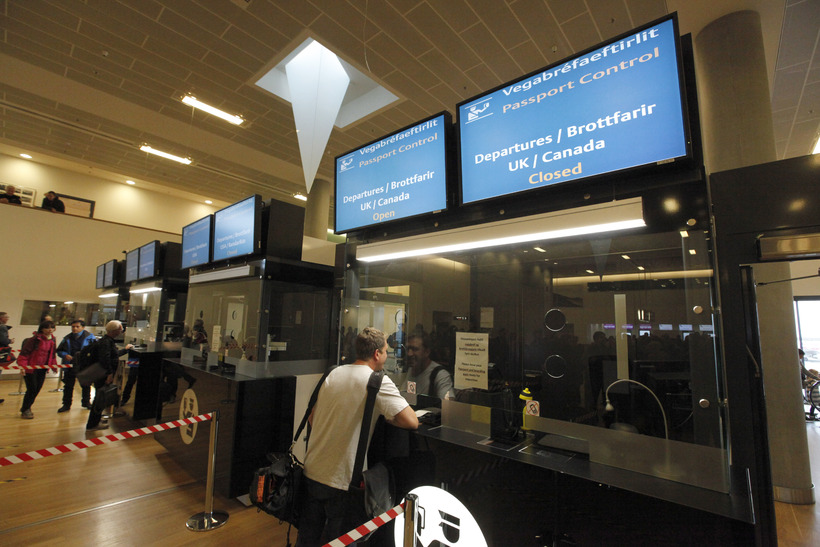 Passport checks are required only for departures from Iceland to non-Schengen countries. Photo: Heimir Bragi

Hanna Birna Kristjánsdóttir MP has unequivocally stated that it is clearly in the interests of security in Iceland to remain a member of the Schengen Area.

‘Schengen’ is a border-free union of 22 EU countries and the four Member States of the European Free Trade Association (EFTA), including Iceland. The project has come under scrutiny in recent weeks as Europe deals with the challenges posed by an influx of refugees into the continent and the terrorist attacks in Paris.

“We must of course talk about Schengen,” says Kristjánsdóttir, Chair of the Icelandic Parliament (Alþingi) Foreign Affairs Committee. “That said, there are far more pros than cons to being a member.” 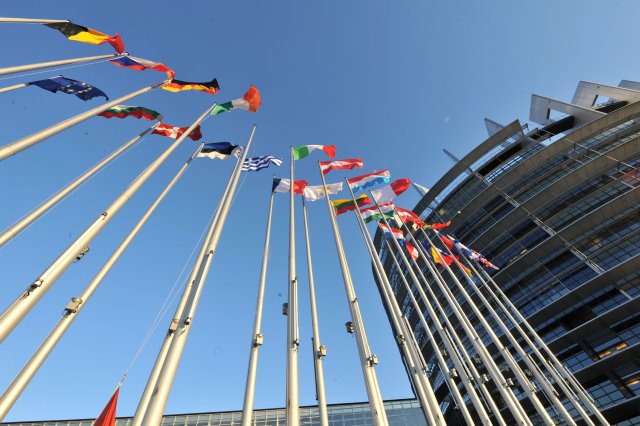 Iceland does not have access to common security information via EU membership, as other non-Schengen countries such as the UK do. Photo: AFP

She goes on to explain that one of the major benefits of Schengen membership for Iceland is precisely security – the very topic which has generated recent debate.

Since Iceland is not a member of the European Union (EU), Schengen is the country’s only channel into the pan-European common information system on security issues. Other countries who are not in Schengen, such as the United Kingdom, are members of the EU and have access to information exchange via that source.

“I believe security levels in Iceland will fall if we leave Schengen,” Kristjánsdóttir states categorically. “Everyone who has assessed the security situation – as that is what this debate is all about – believes that Iceland’s interests are better served in Schengen than out.” 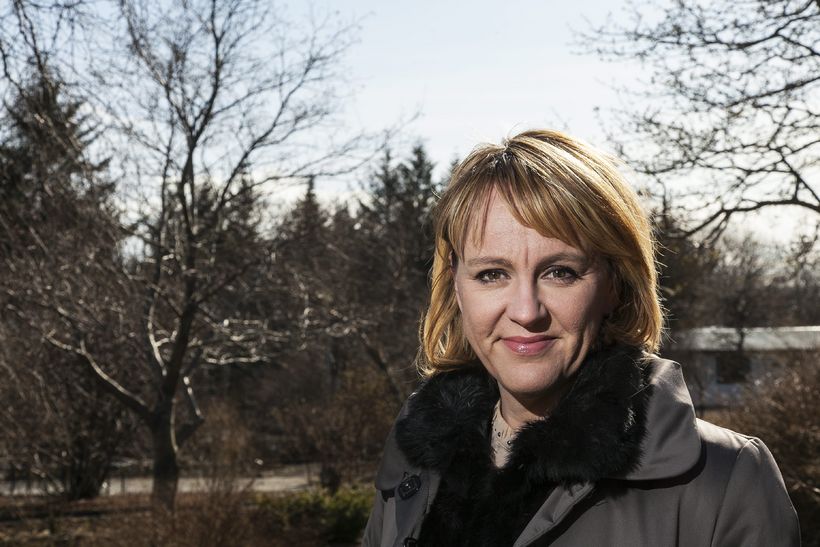