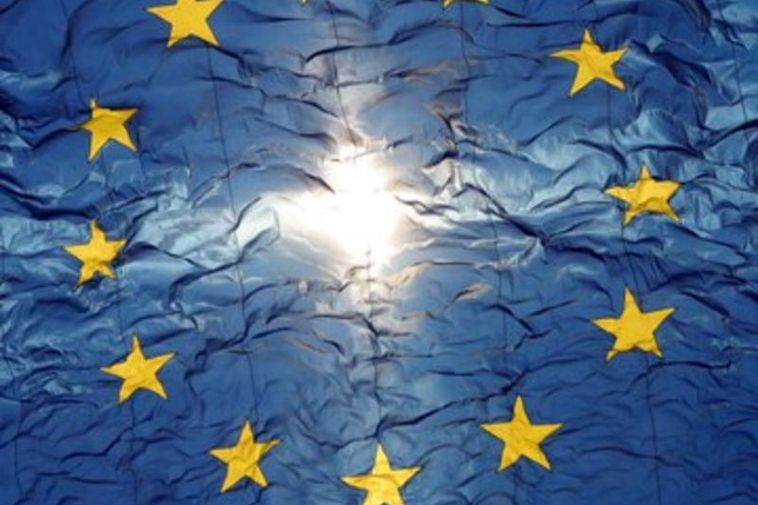 A majority of Icelanders – 51% – oppose withdrawing Iceland’s application to join the European Union (EU), according to a new Gallup opinion poll. 39% support withdrawal and 10% have no view either way.

Support for Iceland remaining a candidate country of the EU is higher among younger people, people living in Reykjavik and surrounding areas and people with a university education.

Should Alþingi have been consulted?

The Icelandic government has taken the view that Icelandic is no longer a candidate country of the EU. Gunnar Bragi Sveinsson, Iceland’s Foreign Minister, recently delivered a letter to the EU requesting it acts in accordance with this stance.

Of those responding to the Gallup poll, 73% consider that the government’s decision should have been discussed in the Icelandic Parliament (‘Alþingi’) before any announcement was made to EU authorities. Again, younger people, those living in Greater Reykjavik and those with a university education are more likely to have wished to see the decision discussed in Alþingi.

Strong support for a referendum

The opposition parties in Alþingi have moved a parliamentary resolution calling for a referendum on continuing accession negotiations with the EU. 65% of respondents support holding a referendum of this type. The demographic profile of this group is once again the same.

These results come from an online survey conducted 19-25 March 2015. 60.8% of the sample population of 1,450 individuals replied. Participants were eighteen years of age and older from all parts of the country.

EU ref­er­en­dum on the cards?