EU referendum on the cards? 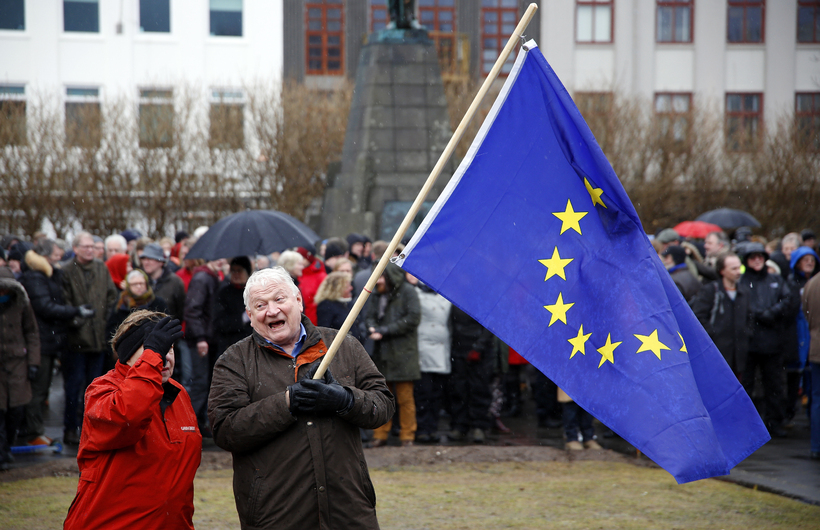 Iceland’s four opposition parties intend to submit a proposal to the Icelandic Parliament (‘Alþingi’) for a referendum on continuing accession negotiations with the European Union (EU).

According to Róbert Marshall, MP for the Bright Future party (‘Björt framtíð’), the referendum will be purely consultative. “Nobody has in mind to force the government to do something that it feels uncomfortable with. A referendum was, however, promised by the government before the last general elections and we are now putting forward a proposal accordingly,” he explains, adding that it will be interesting to see whether the ruling coalition parties vote against their own election pledge.

In Marshall’s view, since the EU has not yet acted upon the letter sent by the Foreign Minister last week reaffirming the government’s EU policy and requesting Iceland be removed from the list of EU candidate countries, the issue can still be voted upon. 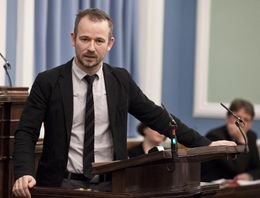 If approved, the proposed referendum will take place on 26 September.

According to Marshall, this should be enough time to prepare the referendum. The proposed question is: “Do you want Iceland to resume negotiations with the European Union with a view to concluding an accession treaty to be submitted to the Icelandic people for ratification or rejection?”

“We shall be requesting that this issue be put on the Alþingi agenda without delay,” indicates Marshall.