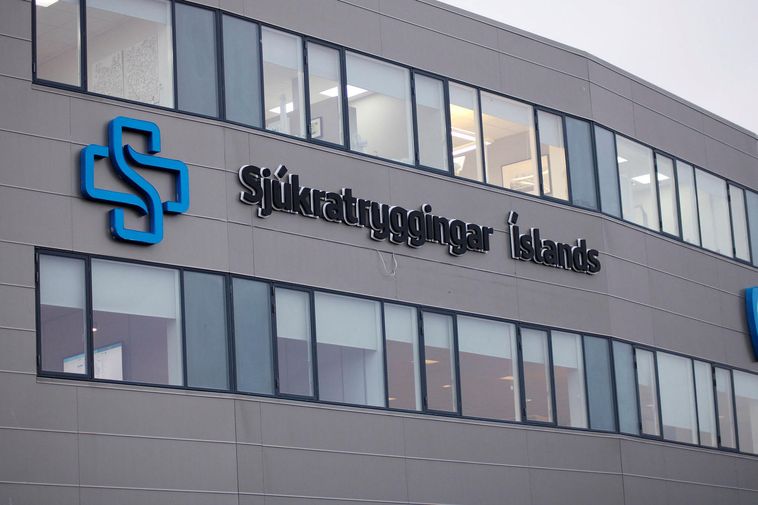 “We expect to have to offer many of those who arrive here psychological support,” Brynhildur Bolladóttir, communications director  for the Red Cross in Iceland, tells Morgunblaðið, speaking of Ukrainian refugees.

A number of refugees have arrived in Iceland in recent weeks from Ukraine, due to Russia’s invasion of the country, which began February 24.

Yesterday, it was announced that 20 among them have already obtained public health insurance. A statement from the Icelandic Health Insurance stressed that processing insurance for the refugees will be a priority, and that the insurance will take effect within 24 hours of application material being received.

“Receiving the refugees is a major task for the community as a whole, not least the healthcare system,” María Heimisdóttir, CEO of Icelandic Health Insurance, states.

A refugee center has been opened on Guðrúnartún street in Reykjavík, and next week, a reception center will open in the Domus Medica building on Egilsgata street, Reykjavík.

Brynhildur states that the Red Cross has been distributing clothes to the refugees, and should a large group arrive at once, the Red Cross will be able to open an emergency shelter. The people from Ukraine are in a different position than most refugees, she notes: “Very many of them expect to be able to return back home quickly and are mainly waiting. Of course, we’re all waiting for this crisis to be over as soon as possible, but no one knows when that will happen.”

She praises the initiative to open the center on Guðrúnartún, where the refugees have a place to gather, have meals, and talk.