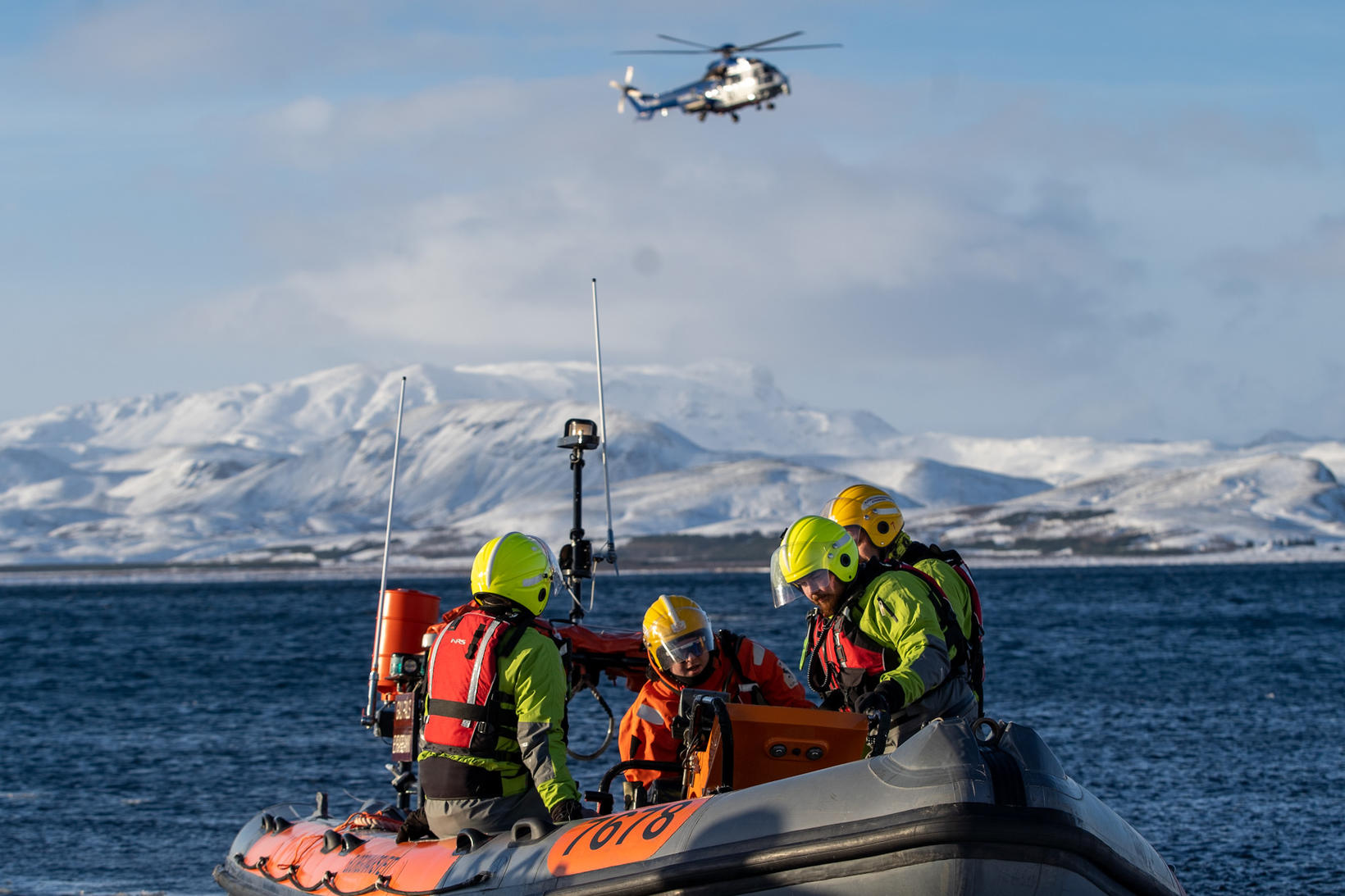 The bodies of all four men who were on board a small airplane that crashed into Þingvallavatn lake, Southwest Iceland, on Thursday, were located in the lake last night, mbl.is reports.

The bodies were found at the bottom of the lake at a depth of 37 meters or more. “Preparations were underway to dive and retrieve them, but because the weather is rapidly deteriorating, the decision was made to halt the operation, since the safety of divers could not be ensured under the current conditions,” a statement from the police, issued last night, reads.

Subsequently, the operation on the lake was halted, but will resume as soon as weather permits. The families of the victims extend their gratitude to rescue workers for their work.

Those who died in the accident are the following:

Nicola Bellavia, 32, Belgian influencer and adventurer. He had thousands of followers on social networks, where he posted pictures from his travels around the world.

Josh Neuman, 22, American influencer and skateboarder. Since the age of 12, he had been creating YouTube videos and had more than a million followers worldwide.

Tim Alings, 27, from the Netherlands. He had a BA degree in international marketing and worked for the marketing department of the Belgian lifestyle streetwear brand Suspicious Antwerp.

All three men had traveled widely.

Haraldur Diego, 50, Icelandic pilot. He operated the company Volcano Air Iceland and had worked for years as a pilot and photographer. He was the chairman of the Aircraft Owners and Pilots Association in Iceland (AOPA) and the editor in chief of Flugið — an aviation journal. 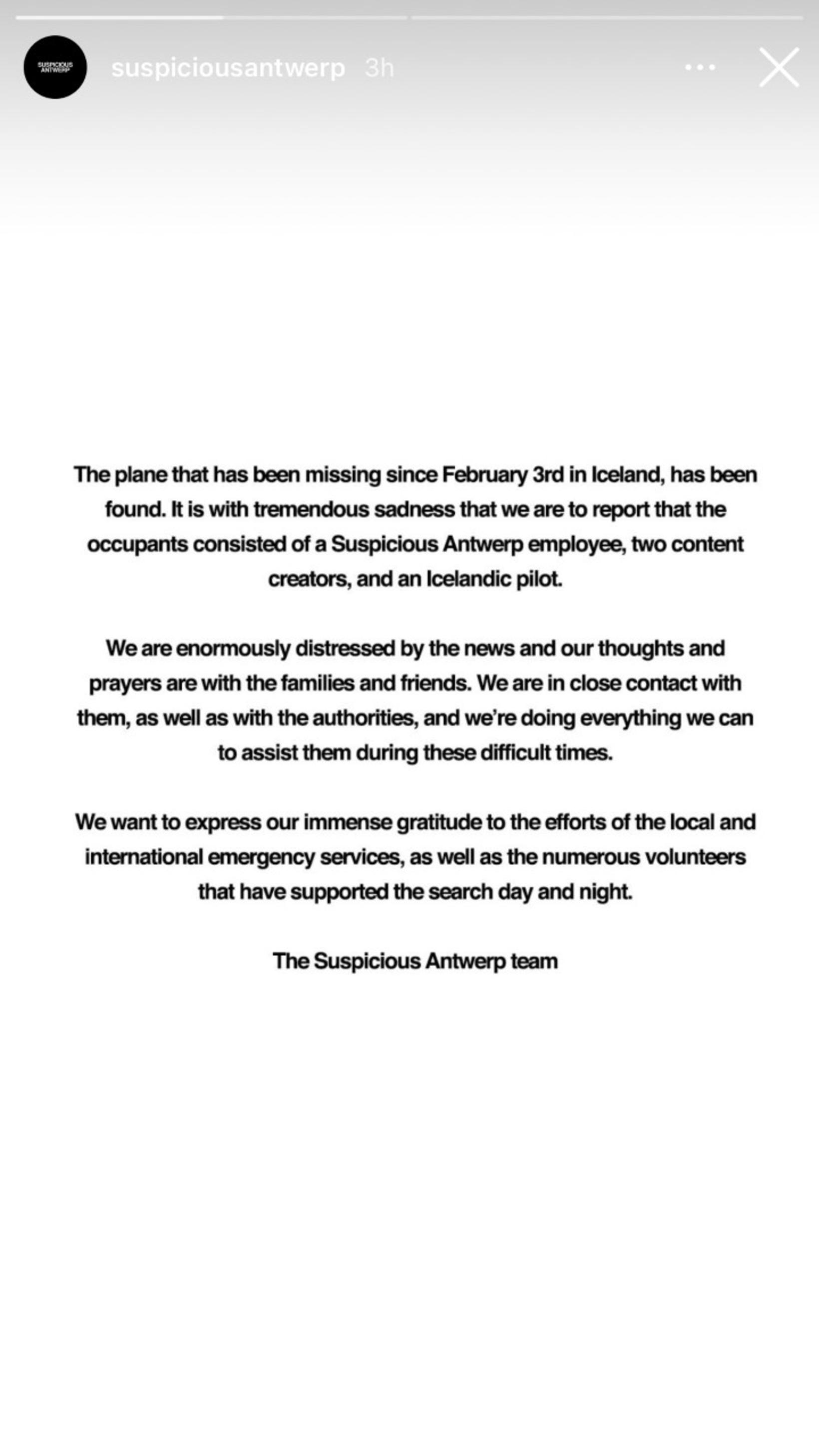