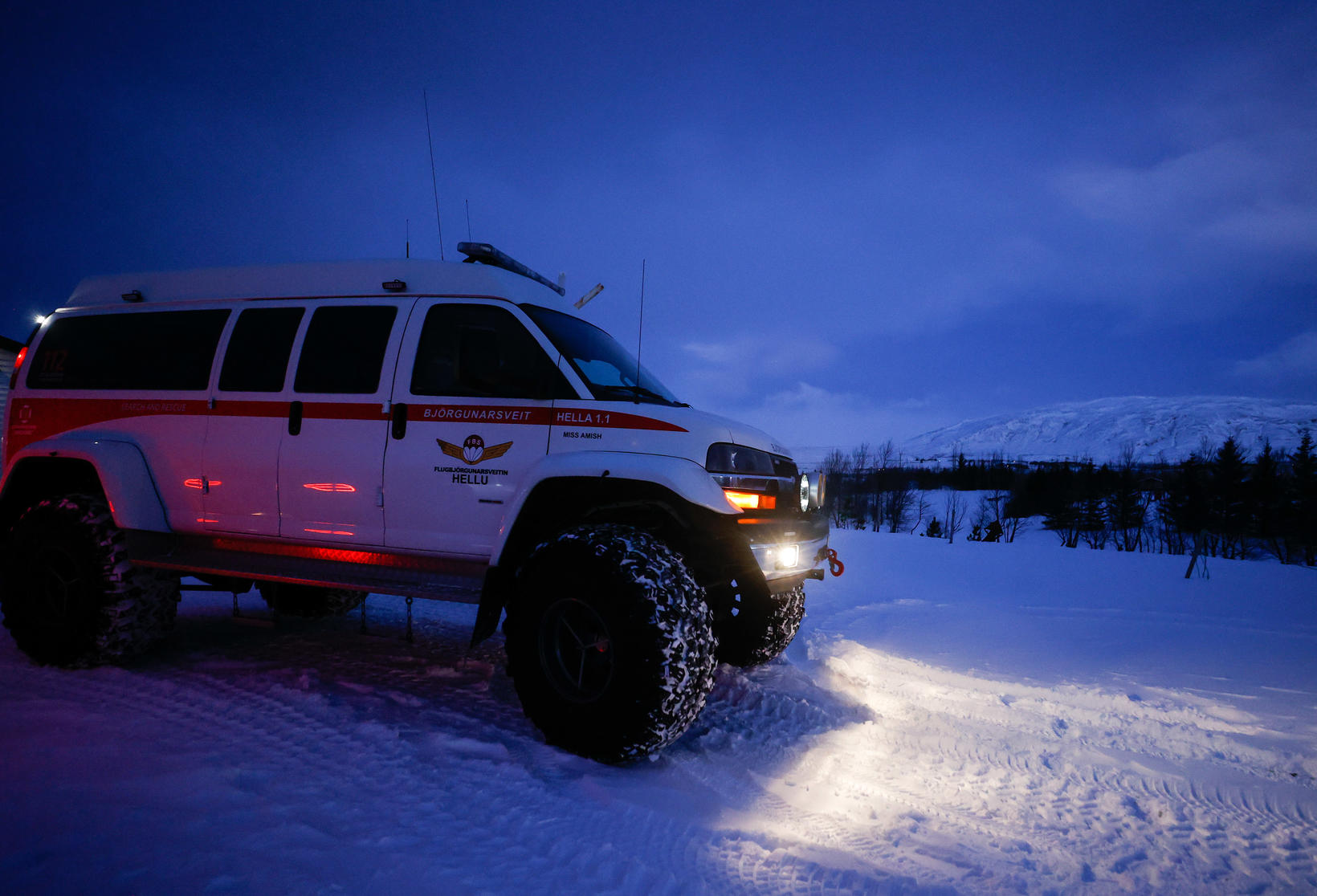 Hundreds of rescue workers from all over the country are taking part in searching for a small airplane  that has been missing in Southwest Iceland since noon, yesterday, Morgunblaðið reports.

Four people are on board the plane: an Icelandic pilot and three foreign tourists, who arrived in Iceland last weekend for work-related reasons. The four-seat, single-engine plane — a Cessna C172 —  was last spotted west of Úlfljótsvatn lake at 11:45 am yesterday.

The plane has been used for sightseeing flights for tourists, as was the case yesterday. The aircraft took off from Reykjavík Airport at 10:30 am yesterday, and the plan was to return two hours later. 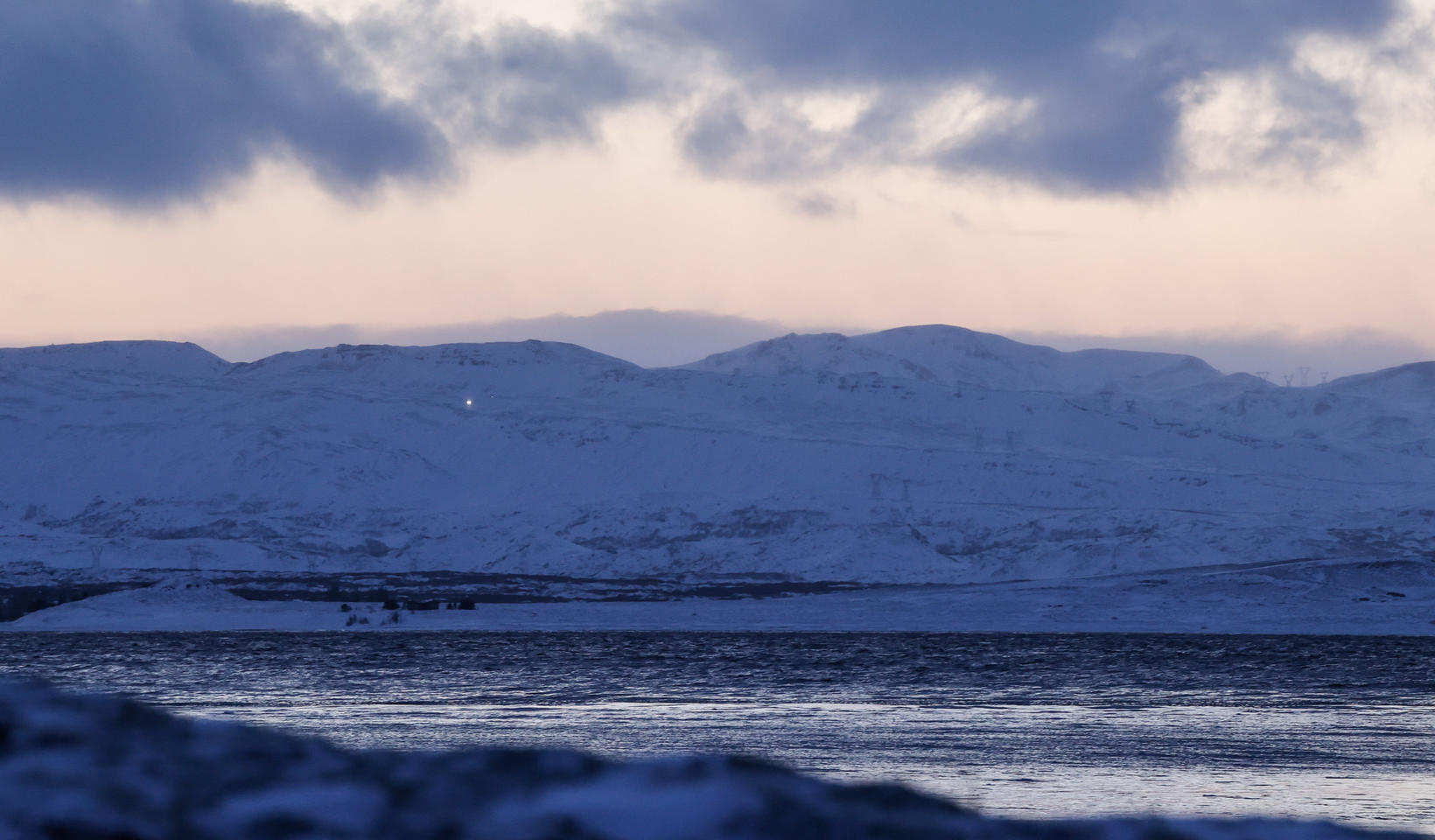 A view of Úlfljótsvatn lake. The light on the left is from the Icelandic Coast Guard helicopter. mbl.is/Eggert Jóhannesson

Based on cell phone data and tracking data from the airplane, the decision was made to focus the search on Þingvallavatn lake, the area west of Úlfljótsvatn lake and on Lyngdalsheiði moor, Southwest Iceland.  The search continued until 3 am and resumed at 8 am this morning.

All the country’s rescue teams were called out, and at one point last night, up to 700 people were involved in the search. This is one of the most comprehensive search efforts in Iceland in recent years.

Two helicopters from the Icelandic Coast Guard took part in the search yesterday, as well as an aircraft from the Royal Danish Air Force.

Today, the focus of the search will remain around Þingvallavatn and Úlfljótsvatn lakes, in addition to new areas.

No distress signal was ever received from the airplane. “What makes this unique is that we have no information confirming that something happened,” Davíð Bjarnason, media representative for ICE-SAR, the Icelandic Association for Search and Rescue, tells mbl.is . “That’s what makes this such a comprehensive effort. The search area is very large.”