Ton of Garlic Grown in Iceland 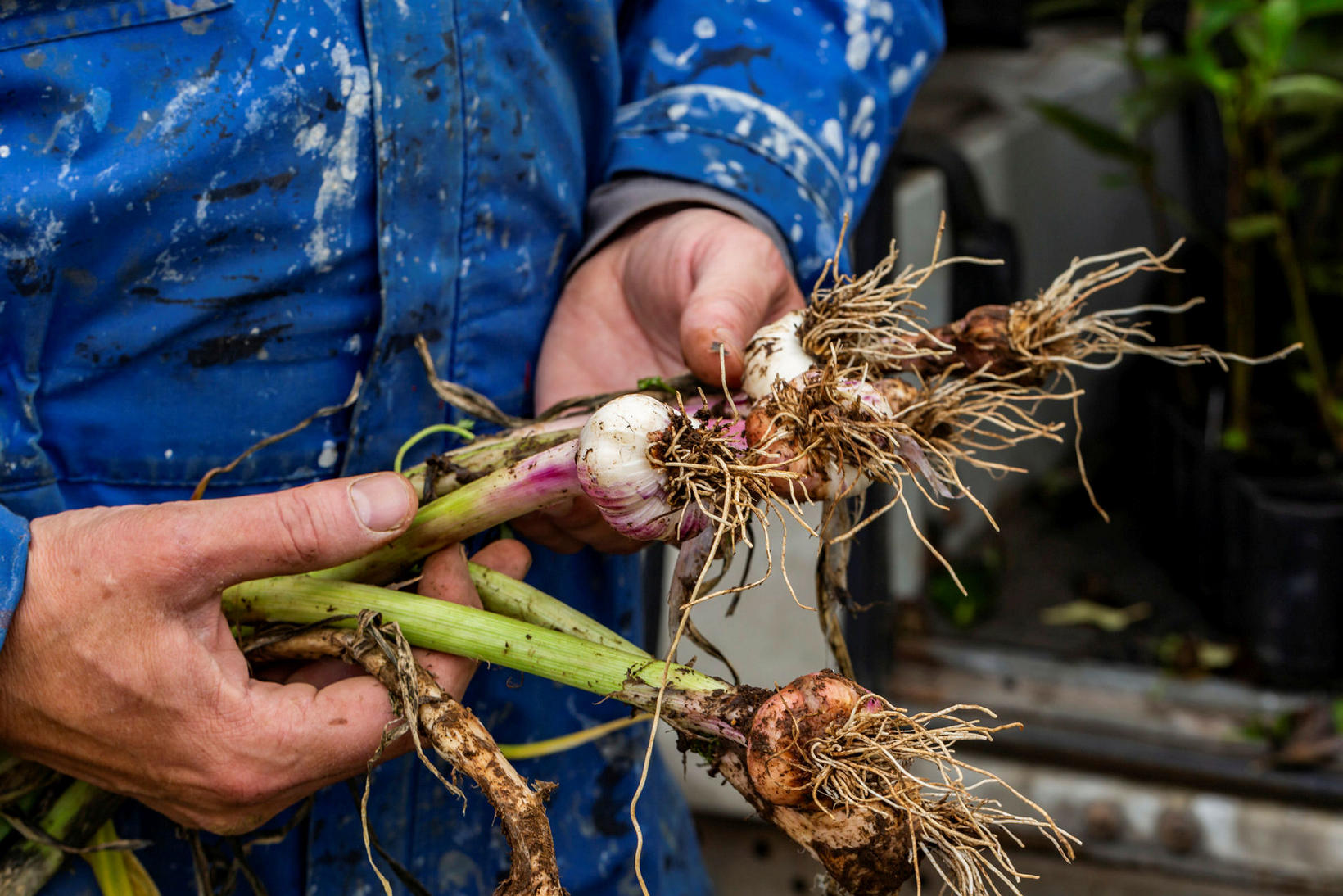 The first crop of garlic grown on a large scale in Iceland was so well received that it sold out in a day at the end of September, Morgunblaðið reports. Icelanders must now wait a year before the next crop, which hopefully will be at least three to five times as large as the first one. 
“People rushed into Hagkaup [grocery store], and the garlic sold out in 24 hours,” states Hörður Bender, garlic grower at the farm Efri-Úlfsstaðir, south of the town Hvolsvöllur, South Iceland. “This was such a success, and a larger crop would have been welcome.” Along with his wife, Þórunn Jónsdóttir, and their five children, Hörður planted the garlic and cared for the plants.


Customers were very pleased with the garlic, he states, and thanks to the Icelandic climate, the garlic grows very slowly, which returns a strong flavor. “Numerous people have shared this on social media,” he notes. “This garlic tastes great; no question about it. It is very flavorful.”

The next step will be to figure out how to yield a larger harvest. This year, it was one ton, although the expectation was for double that amount.

“I [have now] planted three times as much of the variety that turned out well,” Hörður states, “so I should get at least three to five tons. Then the question is how the other three varieties will turn out.”