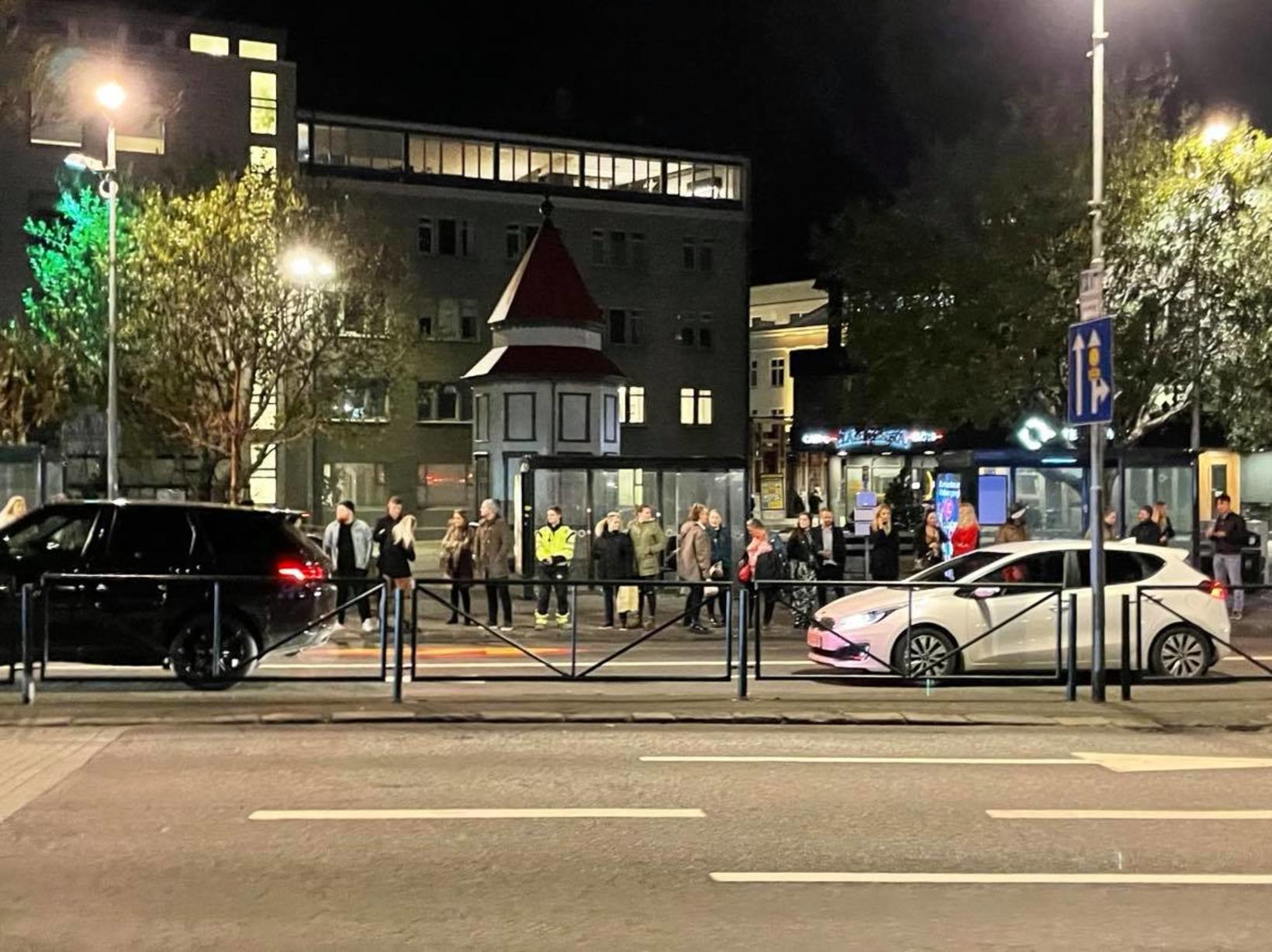 Fanney Sandra Albertsdóttir, a young woman who Friday night had the misfortune of having drugs secretly slipped into her drink at a bar in Reykjavík, likens the experience to being deprived of her liberty, and she warns that such drugging can be life-threatening, mbl.is reports.

As we reported Friday, such incidents are becoming more and more common at bars in Reykjavík, causing great concern. One bar owner describes this trend as an epidemic. 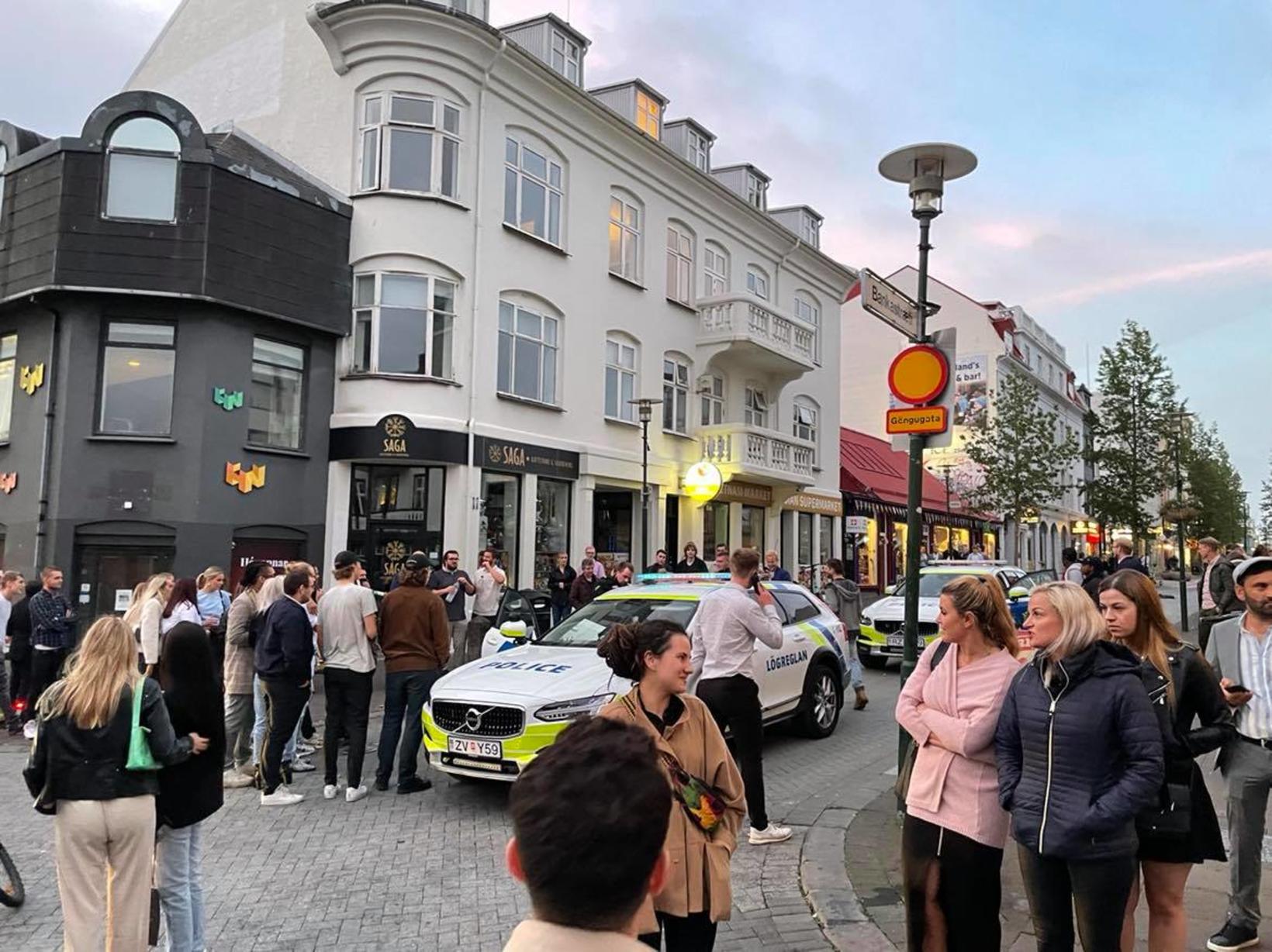 “I suddenly felt very strange,” she relates. “I couldn’t stand; I couldn’t hold anything, kept dropping my phone, and after that I don’t remember a thing.”

Luckily, her friends came to her rescue. When she got home, her situation worsened. “It was very strange, because my head seemed to be all right. I heard what my friends were saying, but I couldn’t respond. No matter how I tried, I couldn’t move.”

She decided to give an account of the incident on Instagram to warn others. “This is a serious deprivation of your liberty to be temporarily paralyzed like this, and a penalty framework ought to be in place to fit the seriousness of such a crime,” she writes. 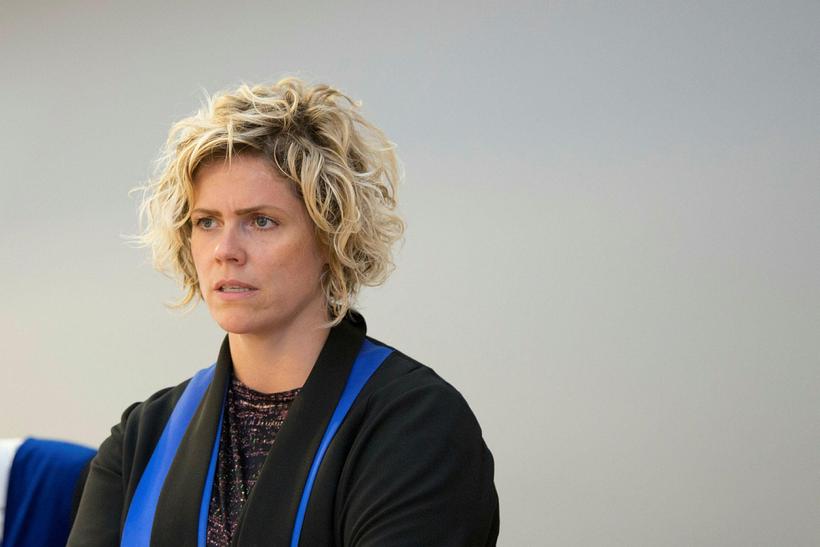 Kolbrún Benediktsdóttir, deputy district prosecutor, tells Morgunblaðið that no case involving such drugging has come to her office. There have been several cases, though, where victims of sexual assaults suspected having been drugged.

Such cases are hard to prove, Kolbrún states, unless data are provided, which is why it is essential to see a doctor right away to obtain proof.

She states that if proof of drugging can be provided, that could potentially lead to a longer sentence.