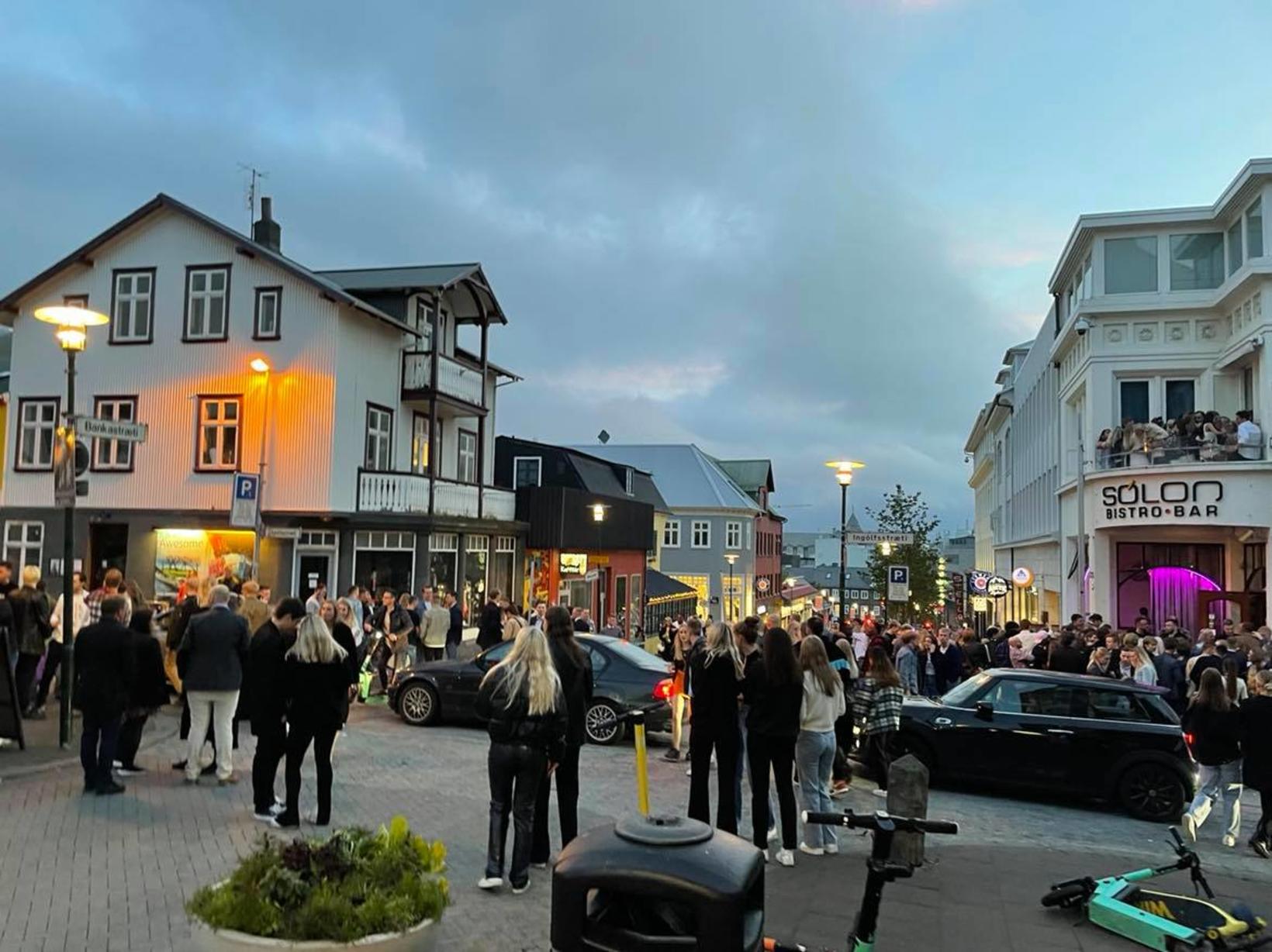 The number of cases where drugs, a.k.a. date-rape drugs, are secretly slipped into victims’ drinks at Reykjavík bars is on the rise. “I know about several instances, here and at other places downtown, during the past weekends, where this has happened and it seems to be on the rise,” Birgitta Líf Björnsdóttir, owner of the bar Bankastræti Club, tells mbl.is . “There appears to be an epidemic going on.”

She notes that her bar takes this very seriously. When cases come up, footage from security cameras is reviewed, but oftentimes, it doesn’t reveal much, she laments. 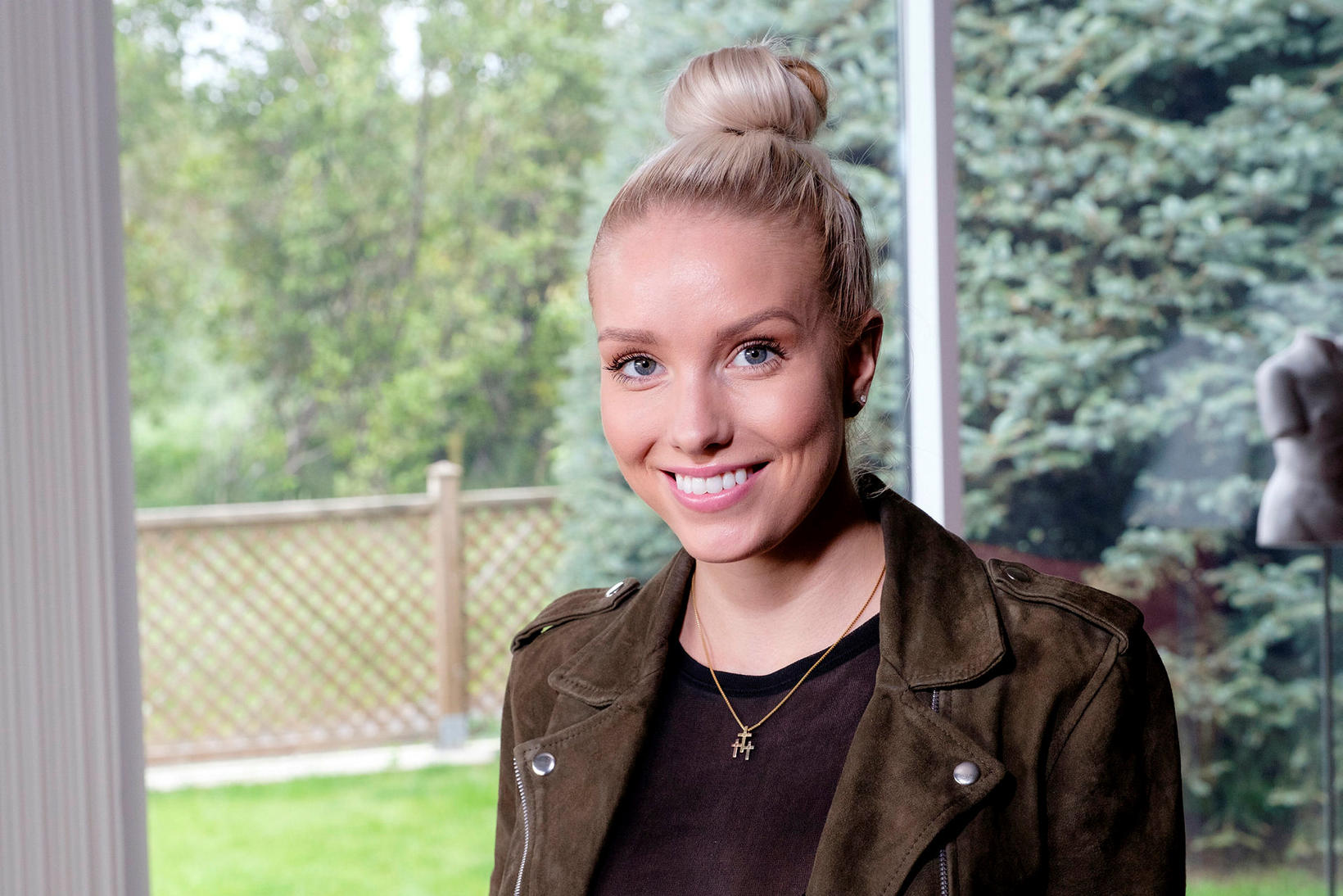 Employees watch out for the signs of such drugging, Birgitta notes. In all instances, they have called an ambulance and accompanied the victim outside.

“I myself was [in the bar] when a young woman was carried outside,” she relates, “and I, along with an employee, waited with her outside until an ambulance arrived.”

“The question is whether drinks are being spiked, or whether something new is going on, which is why we keep our eyes open and reiterate to our employees what are the signs of drugging and [the importance] for them to keep an eye on the guests.”

She states that since the cases of drugging are not limited to one bar, clearly more than one individual is responsible.

An incidence occurred Saturday night, October 9, at Bankastræti Club, where a guest threatened two men in their 20s with a knife. Employees were criticized afterwards for not calling the police. In the wake of that incident, Birgitta wonders whether it may lead to guests’ being searched before entering bars and night clubs in Iceland.

“You read news reports about night clubs abroad, where people want guests to be searched before they enter, especially in light of [reports about] new methods, where victims are drugged with needles,” Birgitta states. “We don’t know if something like that has started in Iceland, but the question is whether searching everyone is the next step.”