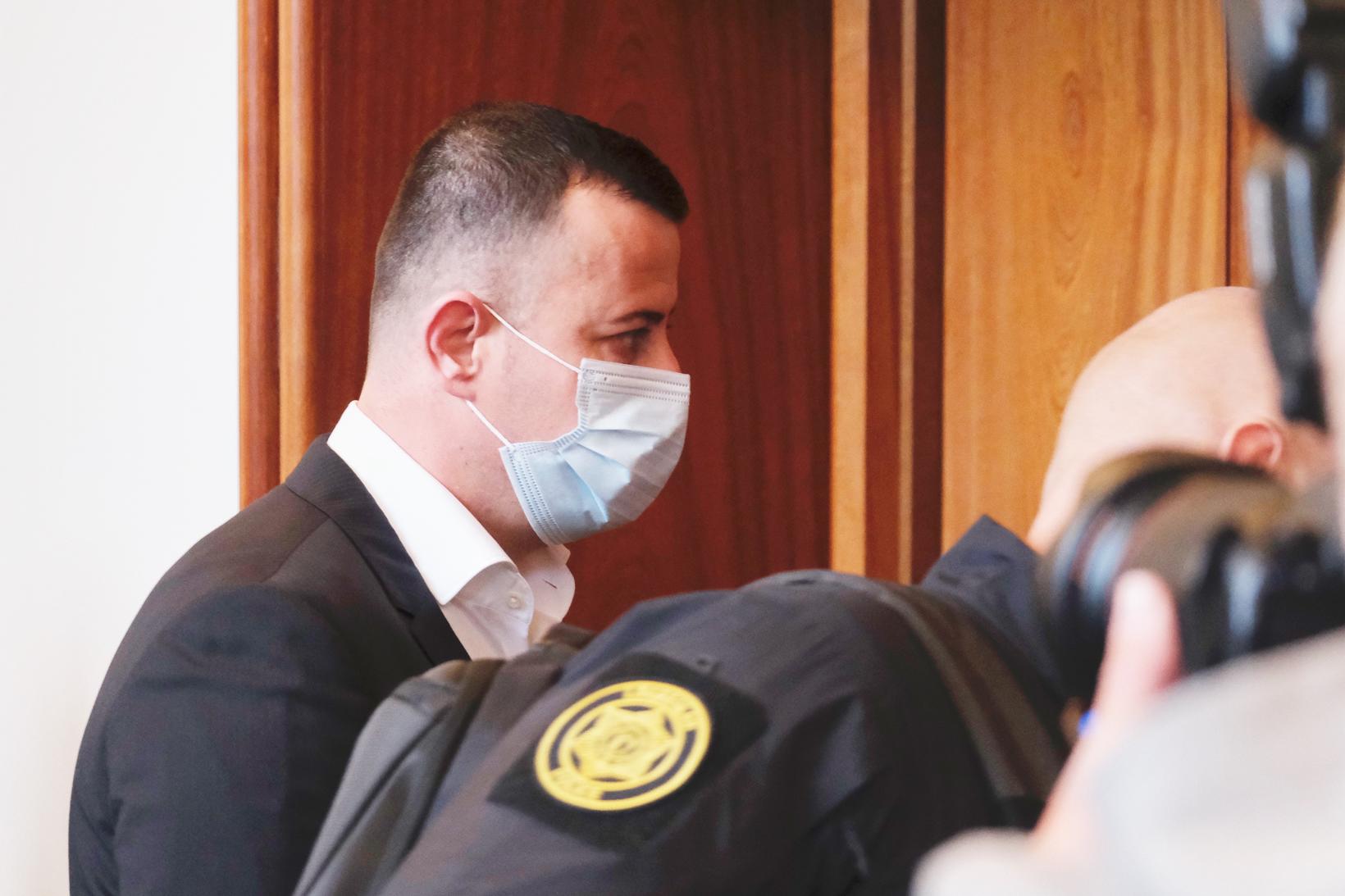 Principal proceedings in the so-called Rauðagerði Case concluded in the Reykjavík District court yesterday afternoon, Morgunblaðið reports. It involves the murder of Armando Bequirai, an Albanian citizen in his 30s, killed in front of his home on the street Rauðagerði, Reykjavík, February 13 this year. The victim was shot nine times. 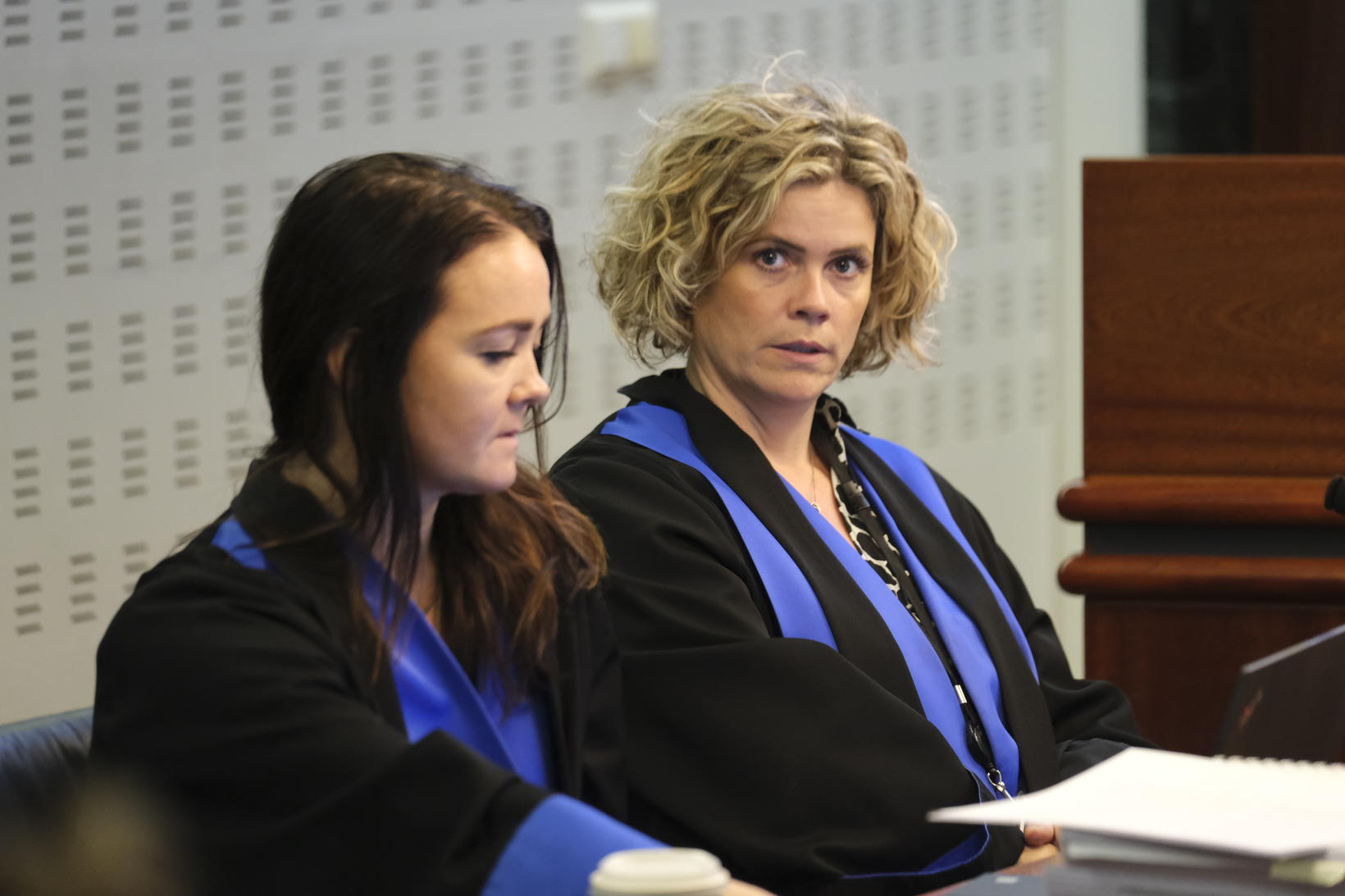 Four people are charged in the case — three men and a woman. One man is charged for killing Armando Bequirai, the other three for being accomplices to the crime.

Angjelin Sterkaj, one of the people charged, has confessed to killing Armando, while the other three have proclaimed their innocence. Deputy District Prosecutor Kolbrún Benediktsdóttir stated during the proceedings it was clear that Angjelin Sterkaj had planned the murder of Armando. She added he had committed the crime without hesitation in less than a minute, and that this was clearly an execution. She recommended that Angjelin be sentenced to 16 to 20 years in prison. 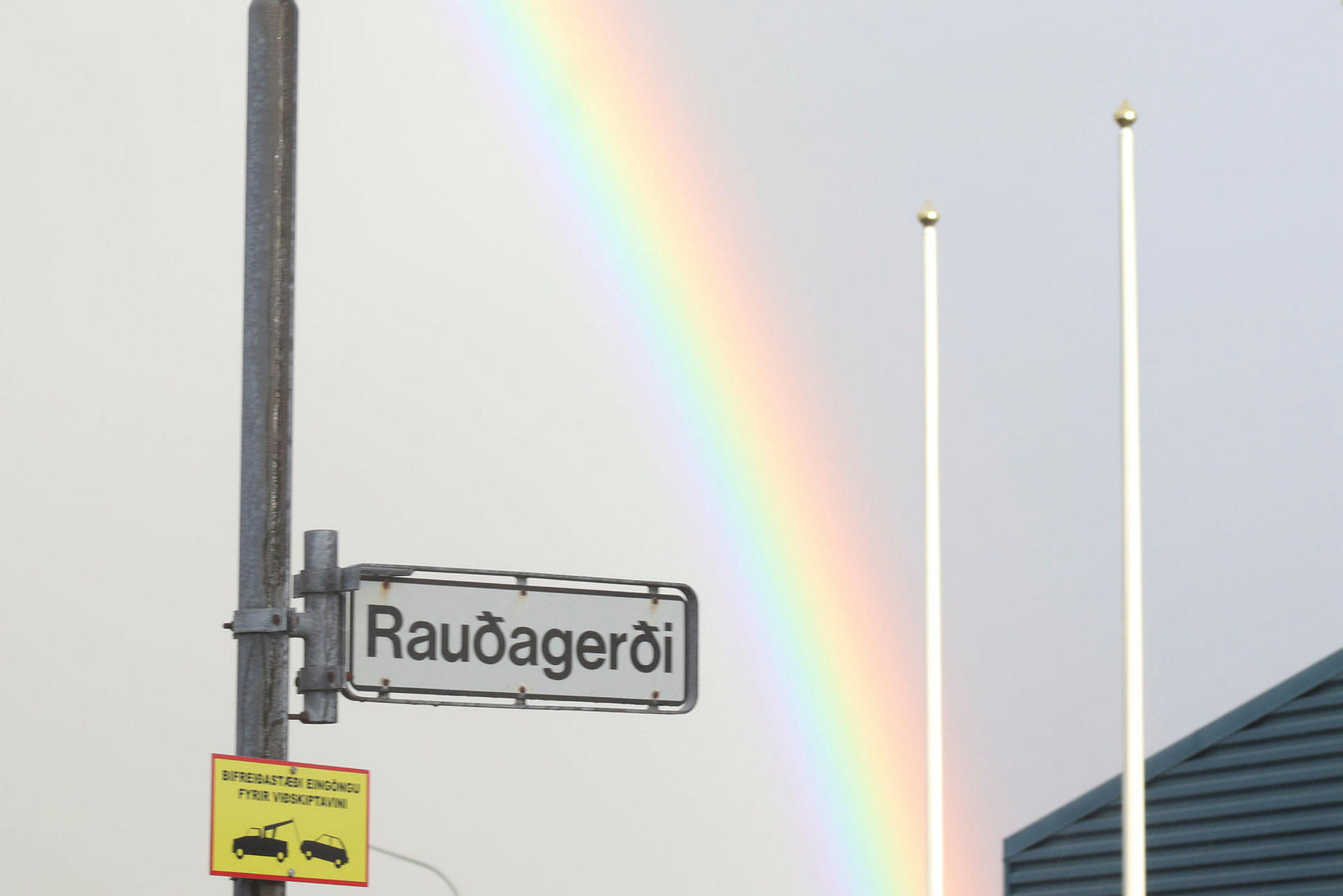 Kolbrún further stated that the co-defendants knew about Angjelin’s intentions, making them guilty of being accomplices to the crime.

Angjelins’s defense attorney, Oddgeir Einarsson, disagreed. He has asserted throughout the proceedings that his client acted in self-defense, that Armando had repeatedly threatened to kill him, which is why Angjelin was armed, to be able to defend himself, when he went to see him on Rauðagerði. When they quarreled, Angjelin, Oddgeir alleges, made the desperate decision to shoot Armando to death.

Other defense attorneys in the case downplayed the prosecution’s claim that their clients were accomplices to the crime. The most disputed issue has been a report written by police about its own methods of investigation in the case, which includes unproven theories set forth by the police regarding facts of the case. One of the defense lawyers criticized that the report had been presented as a basis for guilt.