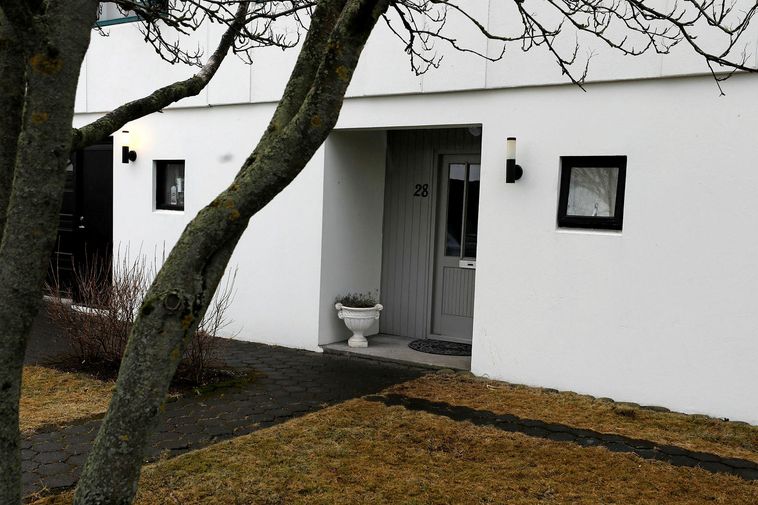 If the fatal shooting on Rauðagerði, Reykjavík, Saturday night turns out to be connected to power struggle in the underworld, as mbl.is’ sources claim, then what we’re seeing is a serious development and a new reality in Icelandic society. This is the view of Chief Superintendent Karl Steinar Valsson, who works in the international department of the national police commissioner, mbl.is reports.

A man in his 30s – an Albanian citizen – was shot to death outside his home Saturday night. A suspect, a foreign national in his 30s, is in police custody.

“It was shocking to read the news about this case,” criminologist Helgi Gunnlaugsson, professor at the University of Iceland, tells Morgunblaðið. “It has all the characteristics of an execution in a most typical Reykjavík neighborhood. It could, too, have been something personal between the suspect and the victim. We have yet to obtain more information about how they were connected and whether they are connected to organized crime. We need to know that to be able to see the big picture.”

Helgi states his information is limited to what the police have publicly stated and what has been reported by the media. “If the police’s suspicion proves correct, then this is similar to what we’ve previously seen happen abroad. It has happened in the Nordic countries, where there are gang wars. [The gangs] fight over control of areas, trade and more. This could have been part of such a struggle or showdown.”

He notes that the Icelandic police and the national police commissioner’s analytical department have pointed out this kind of risk in their reports. [“Increased competition between organized crime groups could lead to the creation of gangs and serious crimes against individuals connected to them,” a 2019 report from the national police commissioner’s analytical department warned.]

“This was on our doorstep, and it was only a question of when it would arrive here,” he adds. “The first question that came to my mind when I read about the killing on Rauðagerði was whether such struggle and showdown had arrived here. Gangs tend to claim certain areas, where they engage in illegal activity, trade and business. Sometimes a deal falls through, and people can’t pay their debts. That can lead to executions of this type. To my knowledge, that kind of thing hasn’t happened in our country until perhaps now.”

If the crime turns out to be gang-related, there is fear that this will be answered with revenge, Helgi states. “Of course you hope the criminal network is not that extensive here,” he adds. “If this is a personal matter between individuals, then I believe the chance of revenge is smaller,” he concludes.