The Capital Area Police Department is investigating the death of a man in his 20s, who was found unconscious Tuesday night at the Sky Lagoon spa, Kópavogur, just south of Reykjavík, mbl.is reports.

“Around 6 pm yesterday, police were called to Sky Lagoon, Kópavogur, because a man in his 20s had lost consciousness. Resuscitation efforts began right away on site, and the man, who was a guest there, was subsequently transported to Landspítali [National University Hospital], where he passed away last night.”

The police note that the investigation is at an initial stage, and no further information will be provided for now.

Mbl.is reports that according to RÚV, the man lay motionless at the bottom of the lagoon when witnesses noticed him. RÚV reports, too, that there is no suspicion of foul play.

The police will be reviewing footage from security cameras. 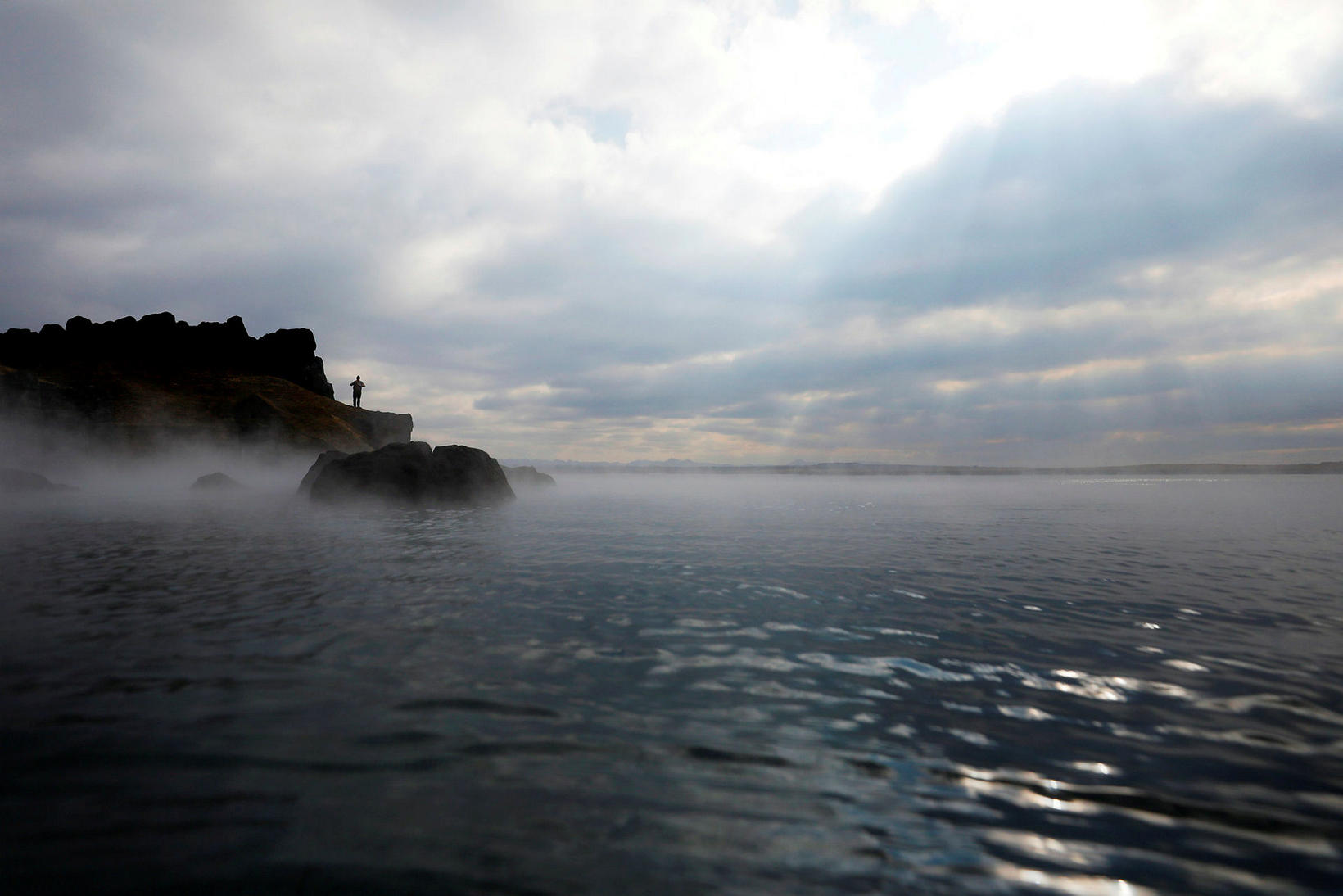