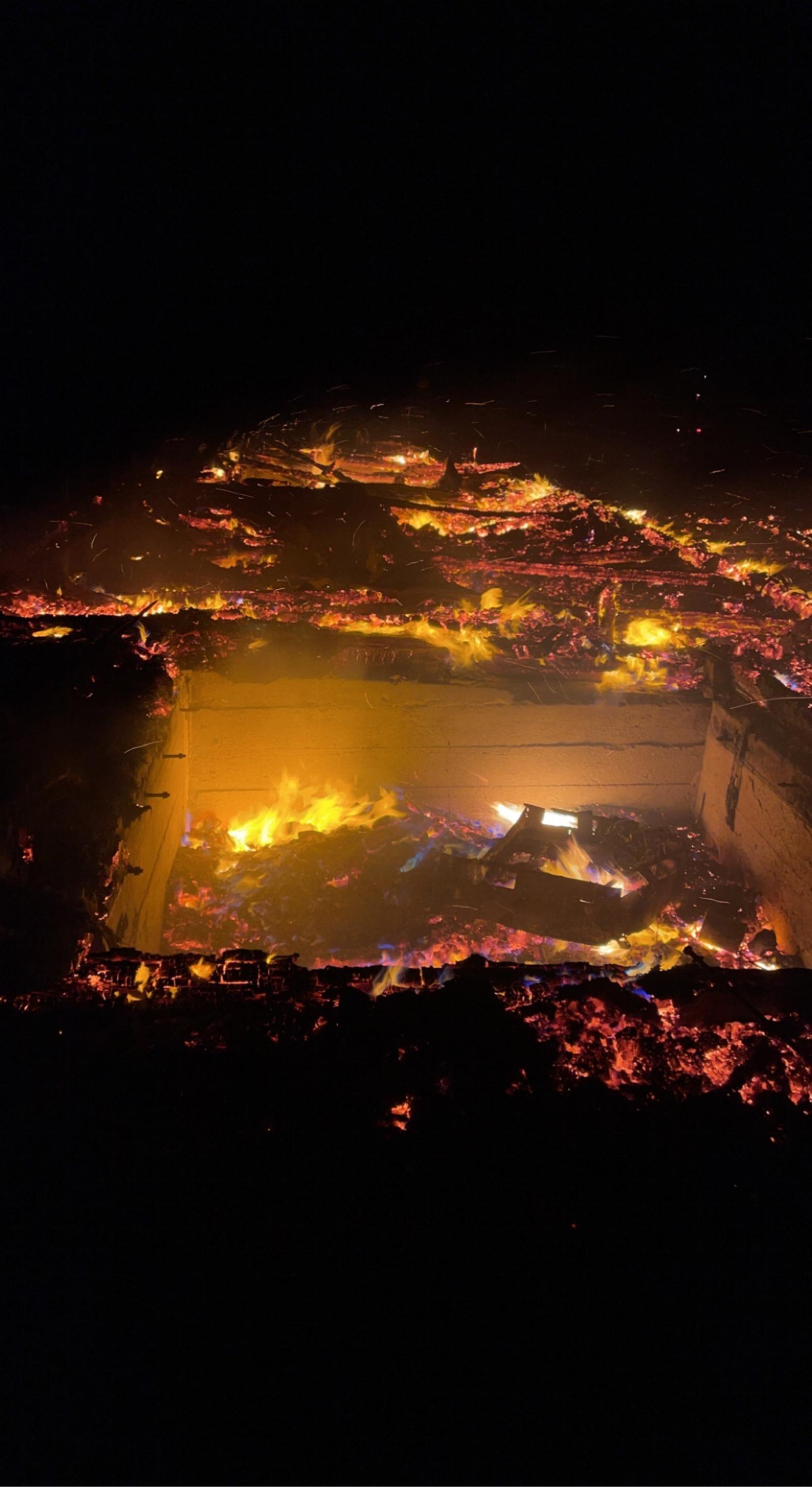 Only the foundation remains. Photo/Svafar Gylfason

The church on Grímsey island, 40 km (25 mi) off the north coast of Iceland, was destroyed by fire last night, mbl.is reports. No one was injured in the fire, which erupted shortly before 11 pm. 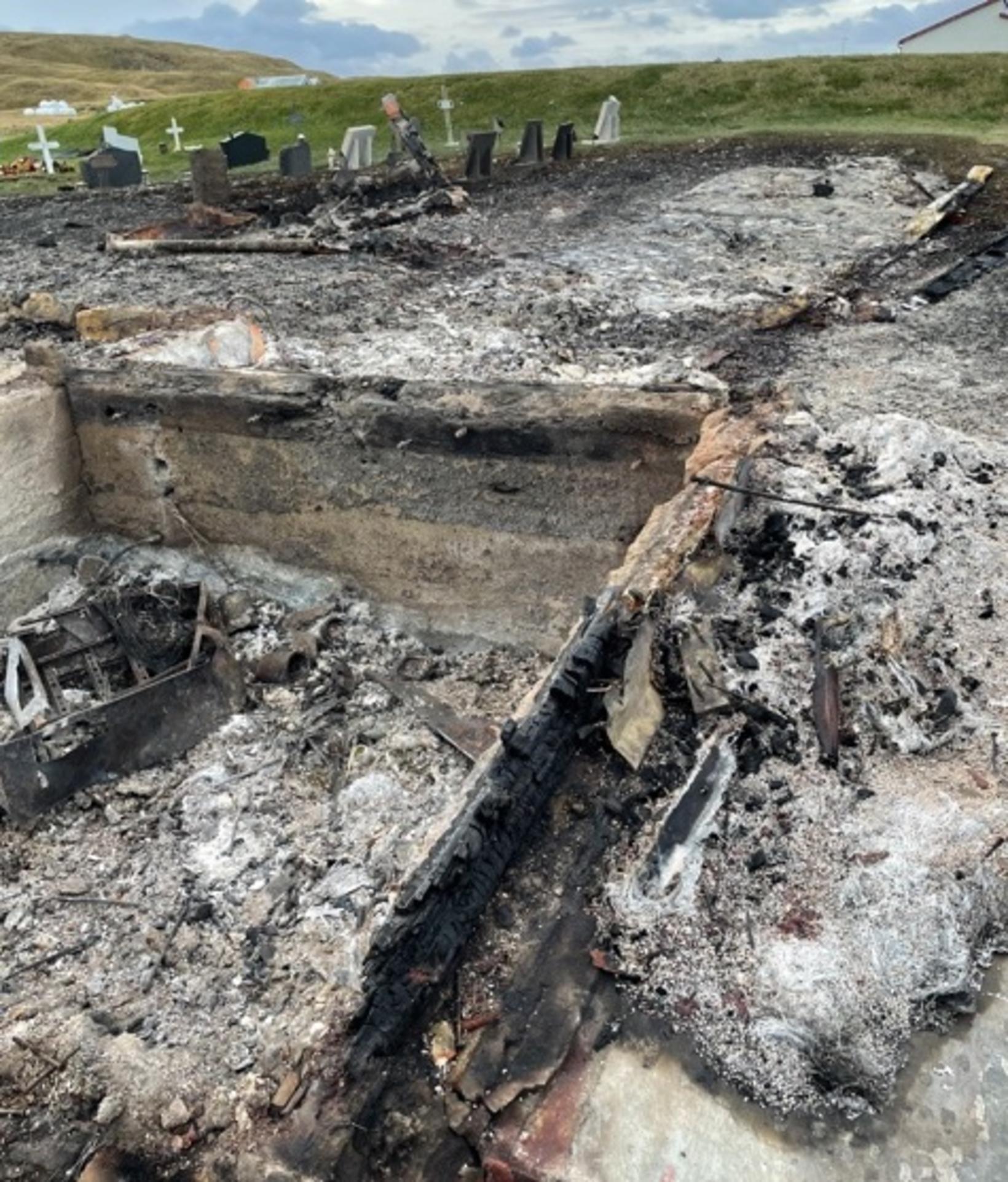 The ruins of the church. Photo/Svafar Gylfason


No valuables could be saved from the church, which burned to ashes in only 20 minutes. The source of the fire is unknown.

Grímsey Fire Chief Svafar Gylfason believes electricity to be the likeliest source of the fire. “It was heated with electric heaters,” he tells mbl.is . “No other explanation seems possible.” 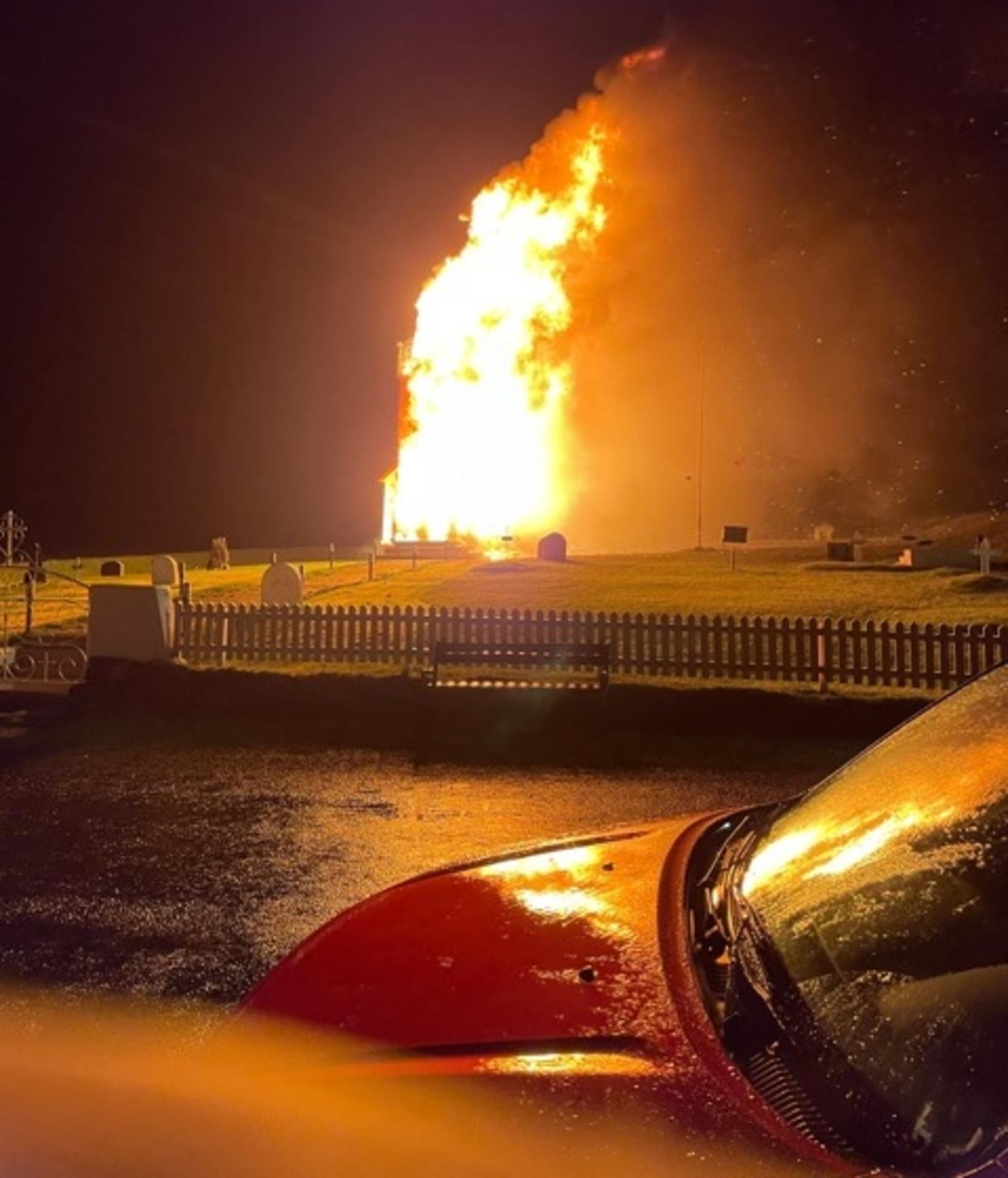 When asked if arson is a possible explanation, he states that would be far-fetched. He notes that a team from the investigative unit of the Northeast Iceland Police Department will likely arrive in Grímsey today to examine the scene. 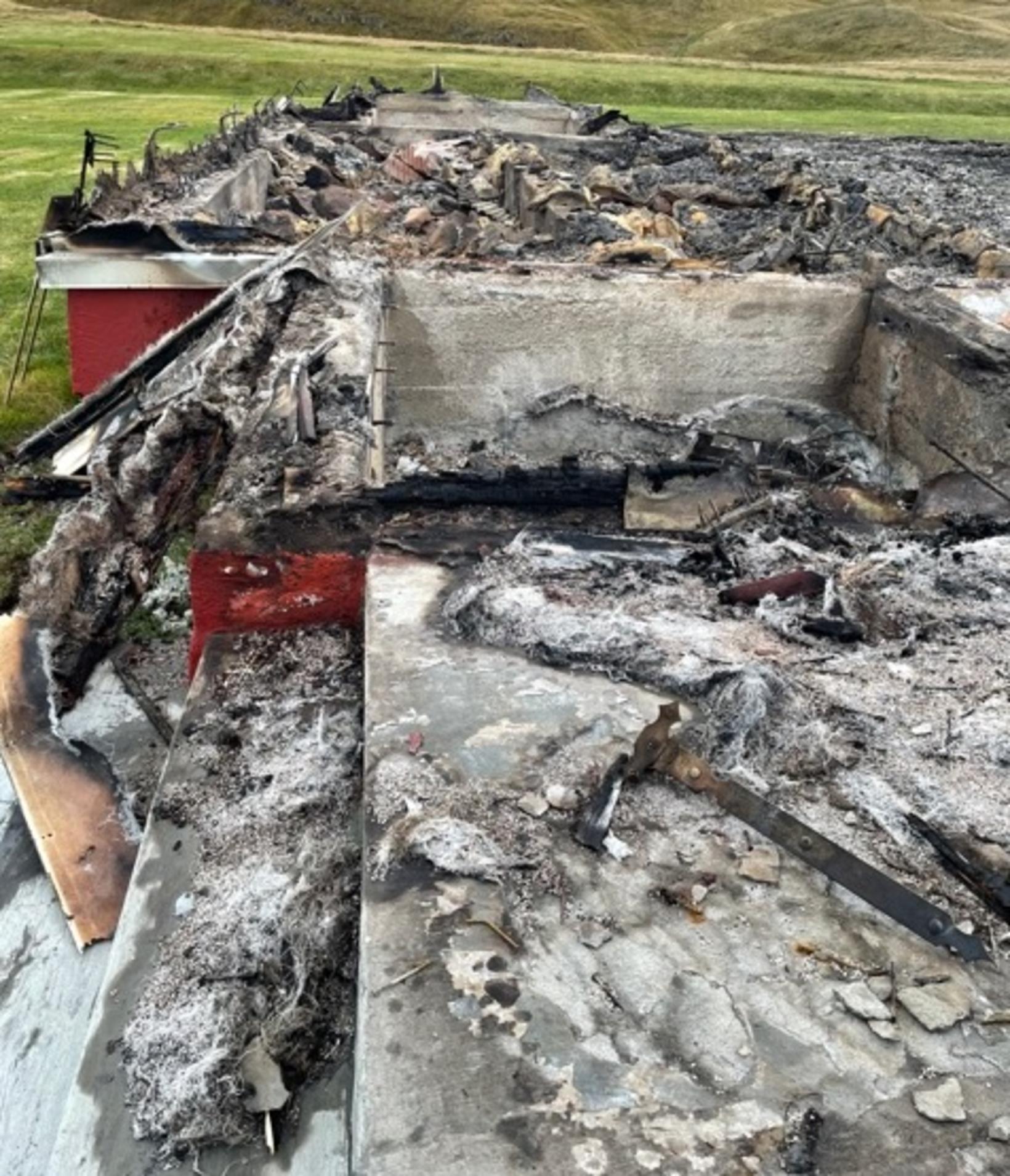 All that is left of the church. Photo/Svafar Gylfason

He states that all that is left of the church is the foundation. It was his sister-in-law, who lives next to the church, who reported the fire at about a quarter to 11 last night. An employee at the airport, too, noticed the fire from the control tower and rushed to the scene in a fire truck from Isavia. 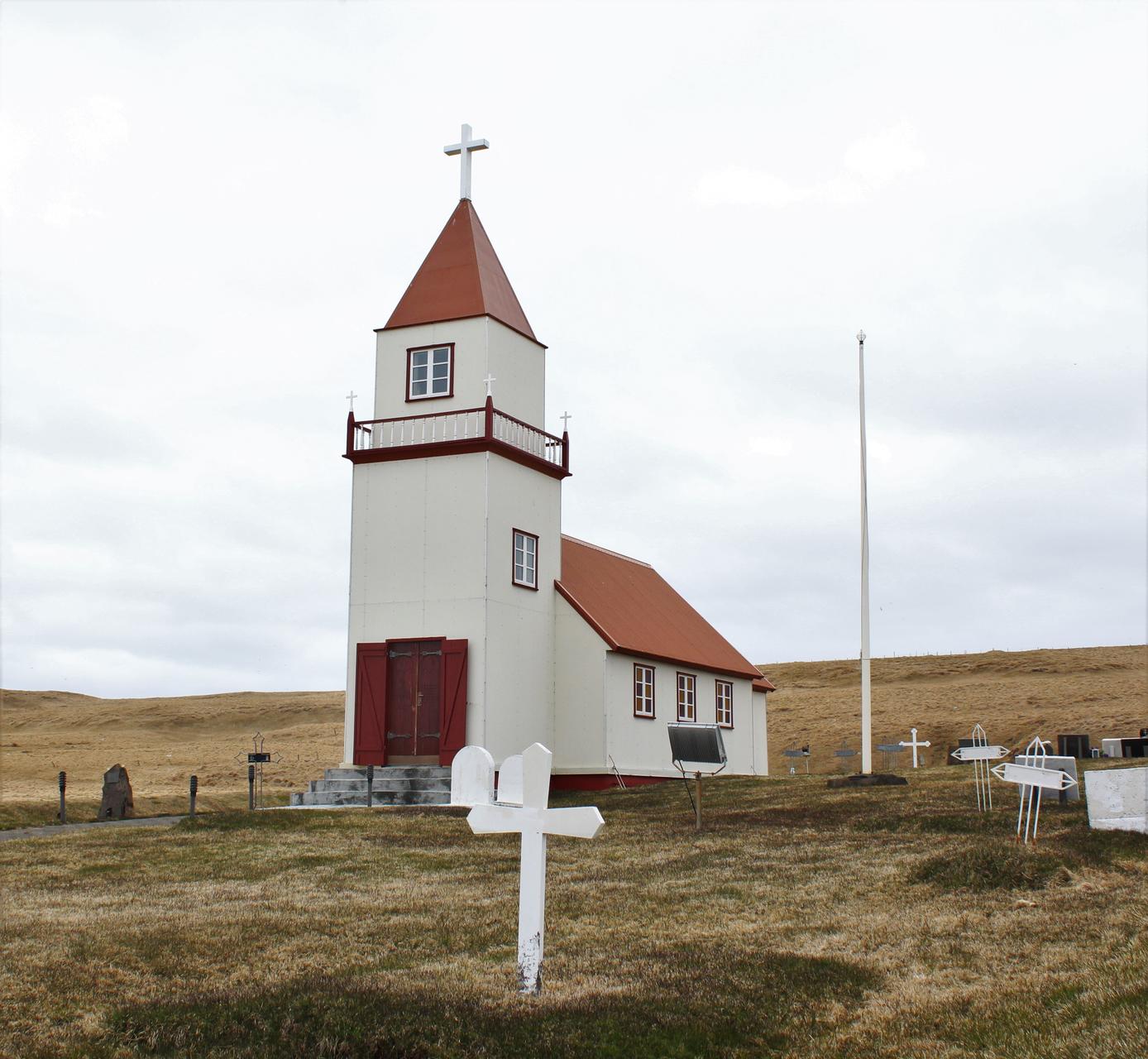 The church was built in 1867. mbl.is/Sigurður Bogi

“Everything was engulfed in flames when we arrived,” Svafar states. The fire spread extremely fast in the windy conditions. “About five minutes after I arrived, the [church] tower collapsed. [The church] burned down in about 20 minutes…Unfortunately, nothing could be done.” 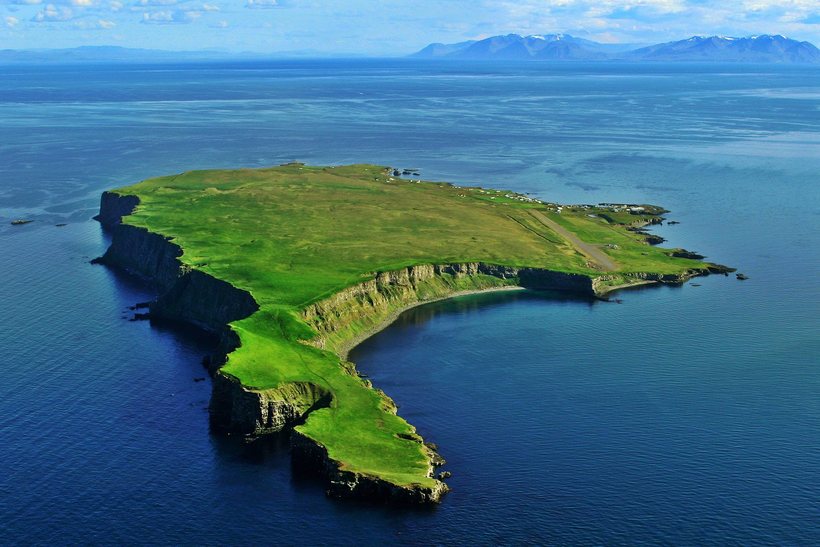 The wooden church was built of driftwood in 1867 and an addition constructed in 1932, when the building was renovated as well. A major renovation was done on the church in 1956, after which it was reconsecrated. On January 1, 1990, the church was declared protected.

Between 30 and 40 people live on the island.