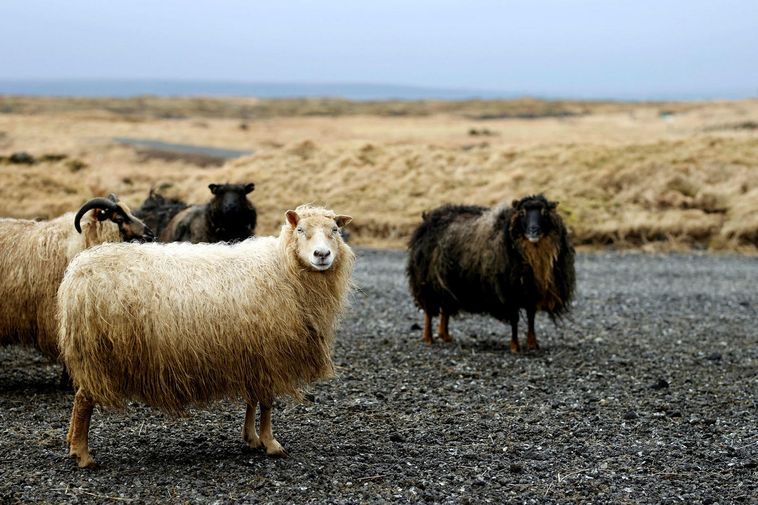 The Icelandic Food and Veterinary Authority, MAST, announced Friday night that a case of scrapie had been confirmed in a sheep on the farm Syðra-Skörðugil in Skagafjörður, North Iceland, mbl.is reports. There are 1,500 sheep on the farm, including lambs. This is the second time Syðra-Skörðugil is hit by a case of the disease, for 30 years ago, a case on the farm was confirmed. The extent of the spread of the disease is being assessed.

Scrapie is a fatal, neurodegenerative disease that affects sheep. It is caused by a prion. The disease, which affects the sheep’s brain, does not appear to be transmissible to humans. It was carried to Iceland in 1878 with an English ram, transported from Denmark to Skagafjörður.

The farm Syðra-Skörðugil was the most productive farm in Skagafjörður last year. “It will take me many, many years to build up another herd like this,” states farmer Elvar Eylert Einarsson.

Typically, when a case of scrapie comes up, all the sheep at the relevant farm need to be slaughtered to prevent further spread of the disease, so the damage is always substantial.