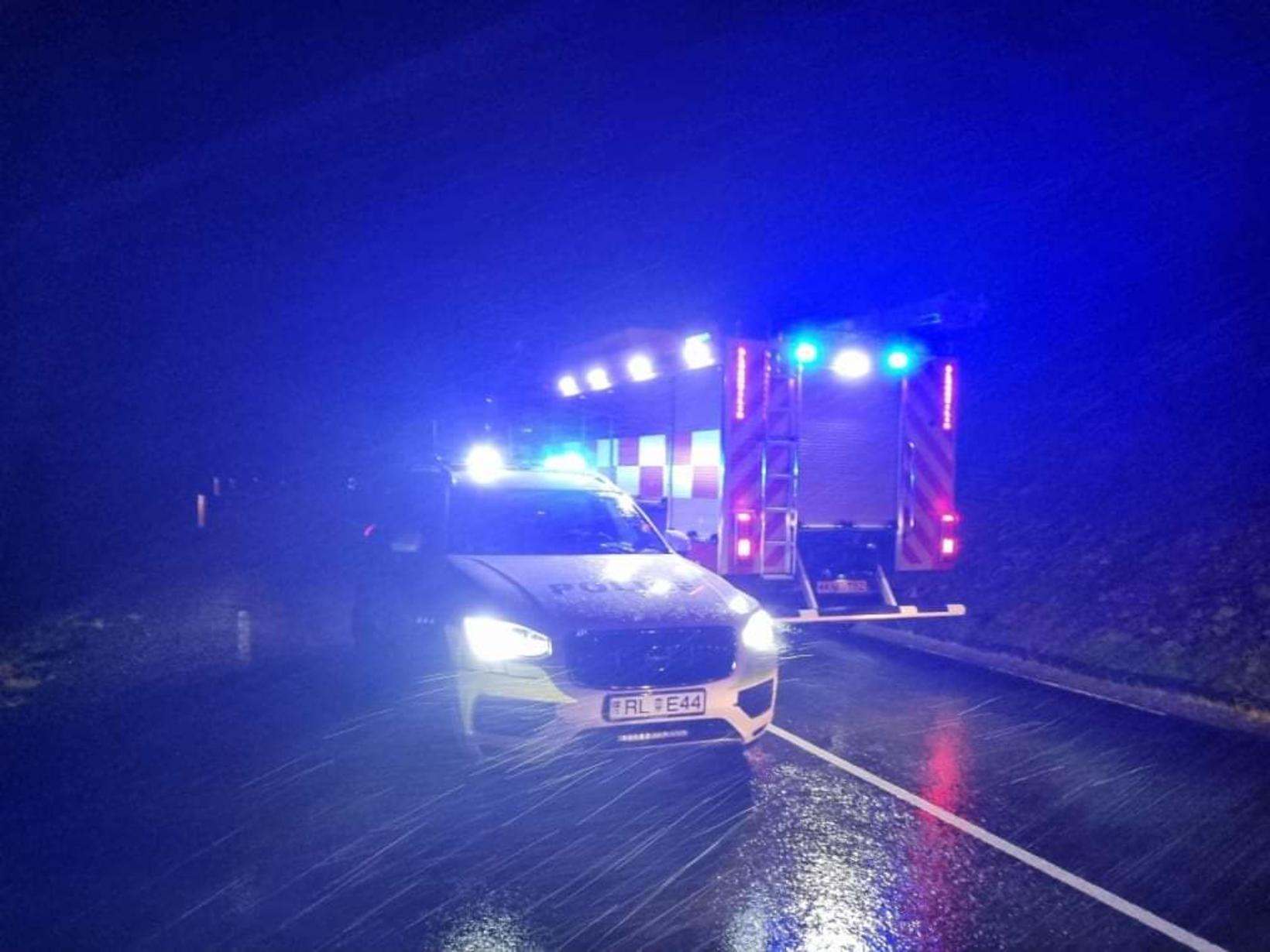 From the scene of the car fire.

Their ordeal wasn’t over, though, because there were strong winds and pouring rain in the area and no one on the road.

Fortunately, musician Rúnar Þór Pétursson, who had been playing with a blues band at a concert at a community center in the town of Patreksfjörður that night, made the spur-of-the-moment decision to drive back to Reykjavík, despite the poor weather conditions. “Some higher powers told me to get going,” Rúnar Þór states.

From the scene of the car fire.

“I usually stay up until 5 am, so I decided to take the chance,” he continues. “I don’t know why, but something told me I had to go back to town, so I left in the dark, in pouring rain and strong winds.”

“After a 20-minute to a half-hour drive, I got to the first mountain on my way south, and then I noticed what in the darkness looked like a fire ball in the air.”

He soon realized someone might be in danger. “I tried to accelerate, but couldn’t get faster than 60-70 km/hour, because it was so windy. Then I finally made it up the mountain, where I saw the car on fire, burnt nearly to ashes.” 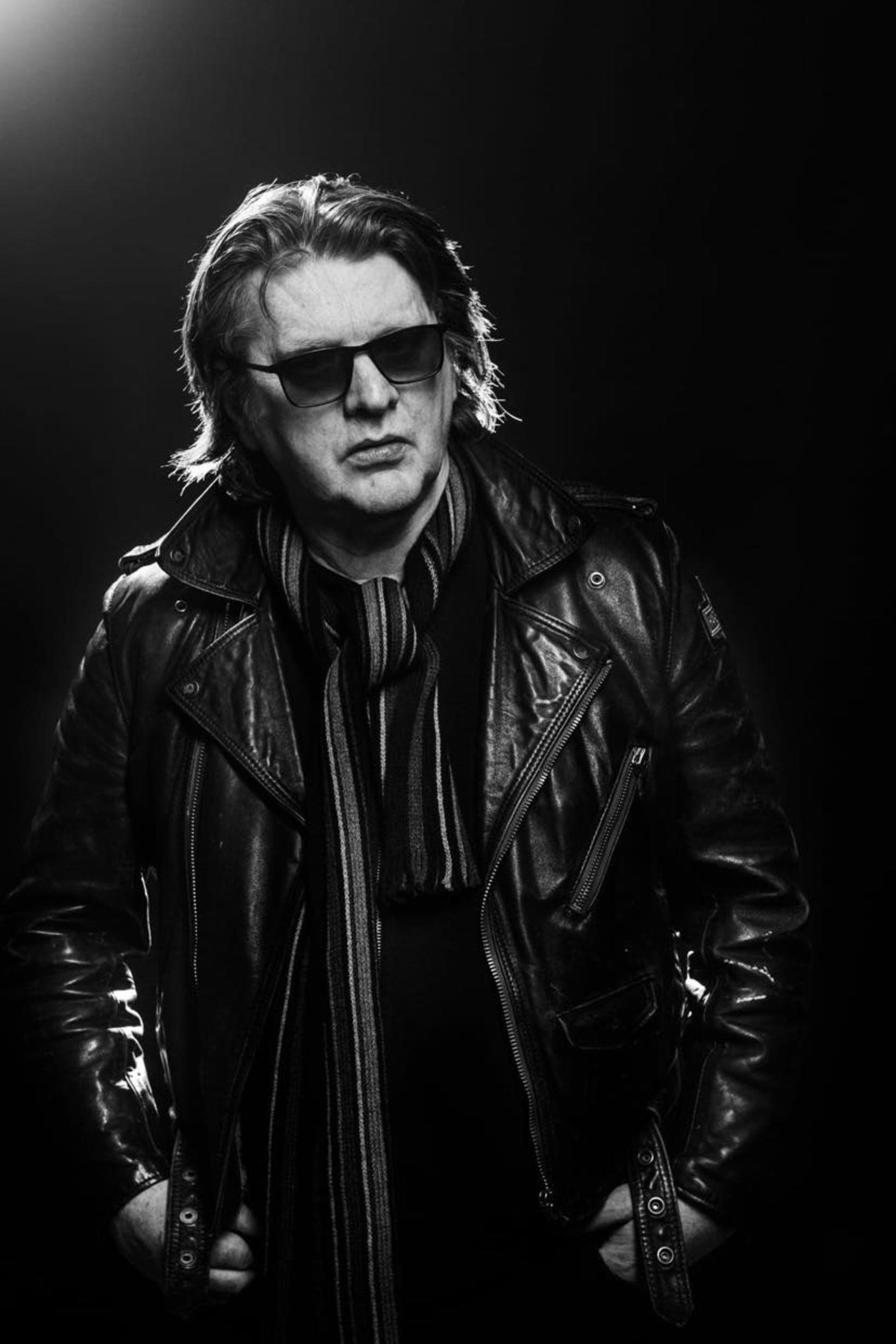 He shone the headlights on the burning vehicle to see if anyone was in there, but since he saw no one, he decided to try to drive past the wreck.

“I put the pedal to the metal past the burning car, to prevent my car from catching fire, and then drove slowly on. A short while later, I saw two men on the road, trying to stay upright in the storm.”

He quickly let the men, who were very cold, into his car. Rúnar Þór subsequently called the Emergency Line, and half an hour later, an ambulance arrived to pick them up.

Rúnar Þór states that the men were clearly in grave danger, because they were a long distance from inhabited areas.

Firefighters successfully put out the fire, the cause of which is unknown.