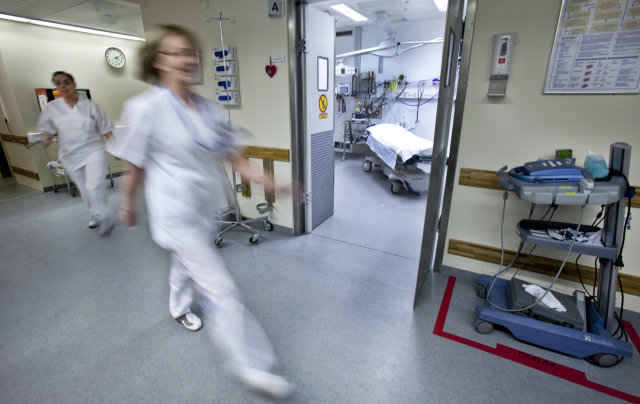 In a statement posted on its website yesterday, the Icelandic Nurses’ Association disputes figures provided by OECD in a recent study. See our previous report here .

The study of 32 countries ranks Iceland third in terms of the combined number of physicians and nurses per 1,000 inhabitants. 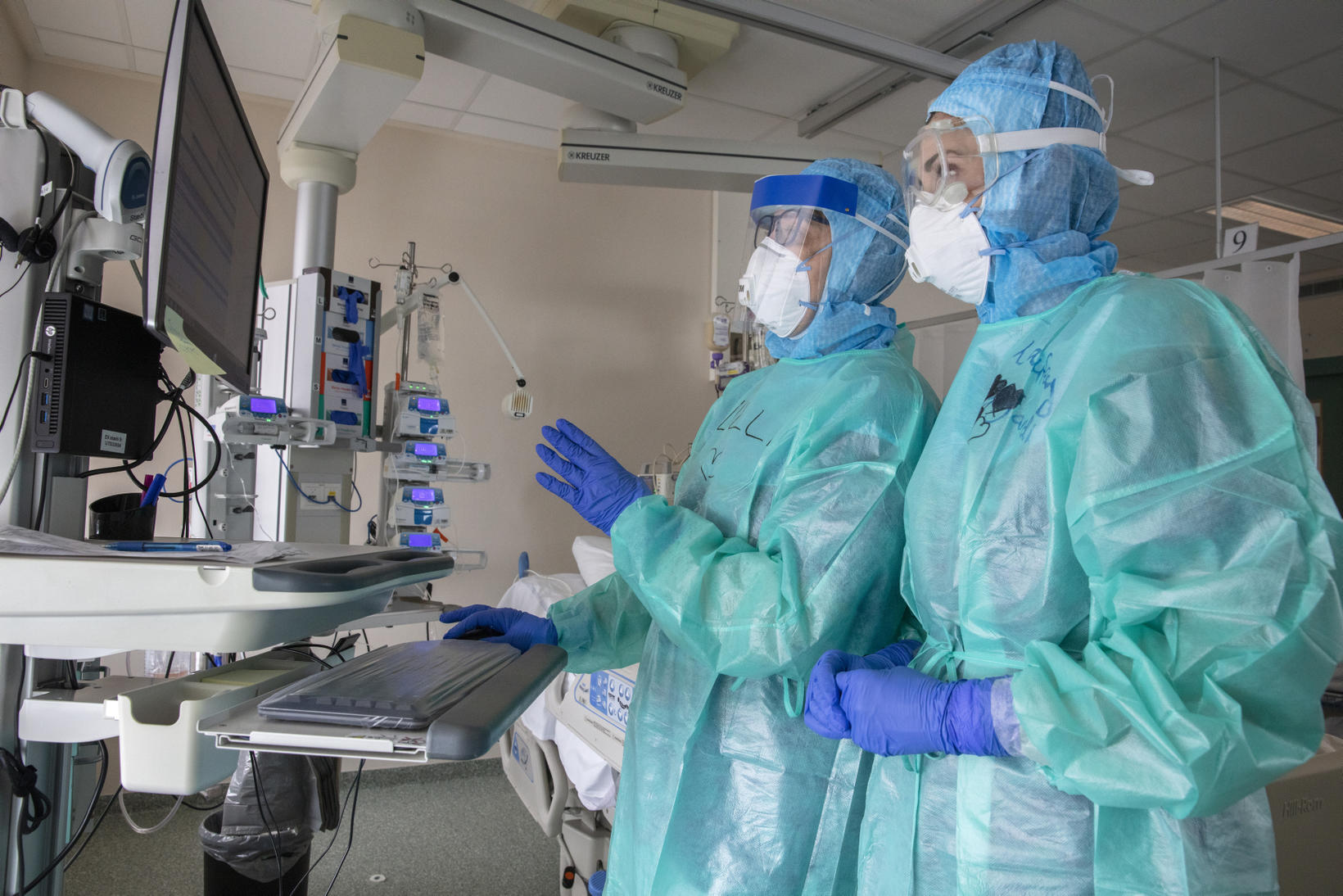 The Icelandic Nurses’ Association states that the number of nurses in Iceland is only 9.5 per 1,000 inhabitants, not 15.7 as OECD claims, since the total number of practicing nurses in 2020 was 3,400 in a nation of about 360,000. That correction would move Iceland from third place to the 17 th on OECD’s list of 32 countries. The association wonders if OECD’s numbers include not only nurses, but nurse’s aides, too, who number 2,200 in Iceland, and possibly midwives as well.

The association stresses that the corrected figures demonstrate more nurses need to be hired and their work environment improved.

“Through increased funding, a concerted effort is needed from authorities to initiate such improvements, and actions speak louder than words,” the statement reads. “Now that parliamentary elections are approaching, it will be interesting to see which political parties have the courage to support the Icelandic nation by ensuring a sufficiently staffed health care system.” Parliamentary elections will be held in Iceland Saturday, September 25.