High Ratio of Doctors and Nurses in Iceland 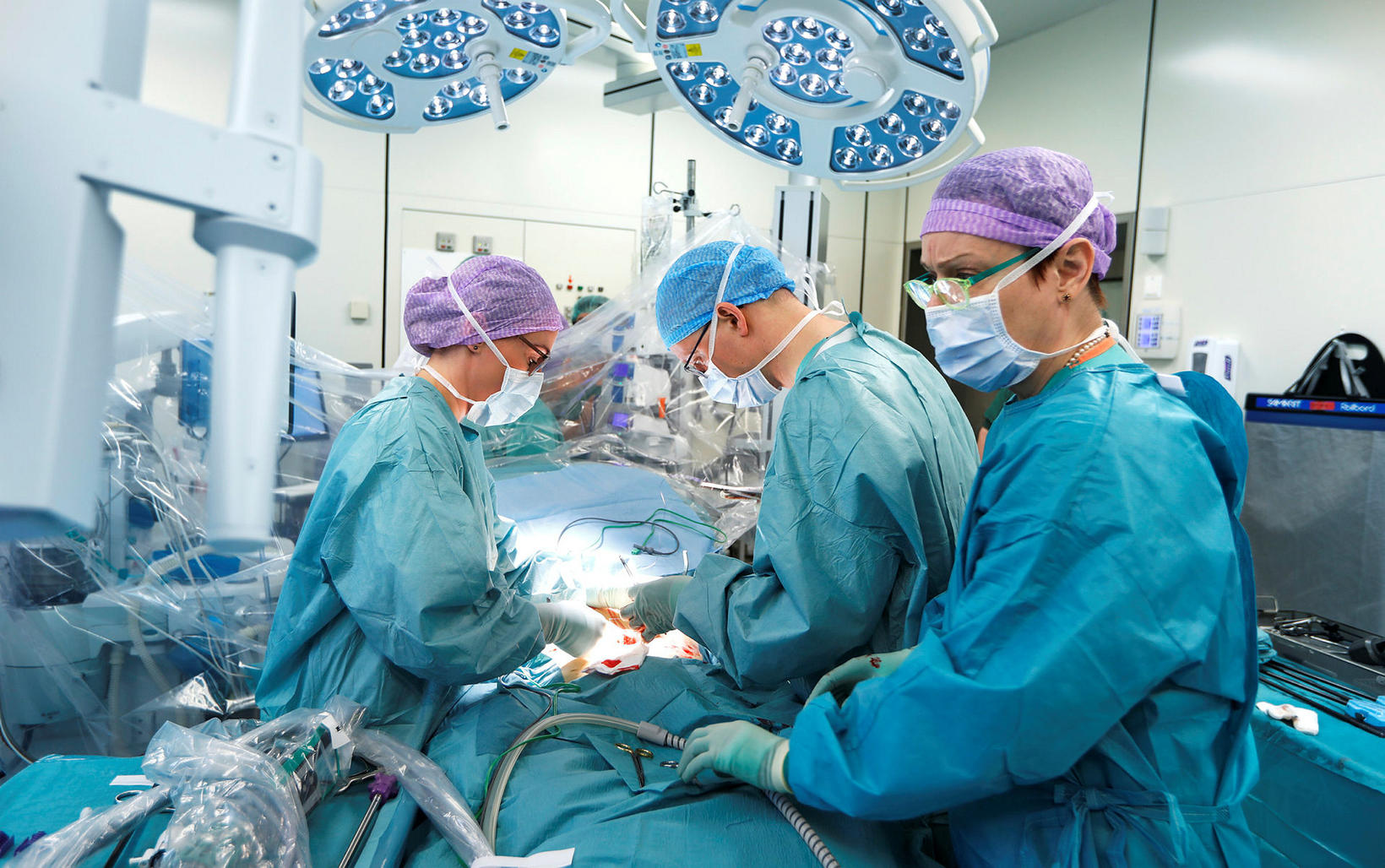 A new OECD study, including 32 countries, shows that Iceland ranks third in terms of the number of physicians and nurses per 1,000 inhabitants, mbl.is reports.

The ratio is the highest in Norway, where it is 5.1 and 18.05 per 1,000 inhabitants, respectively, and the second highest ratio is in Switzerland. 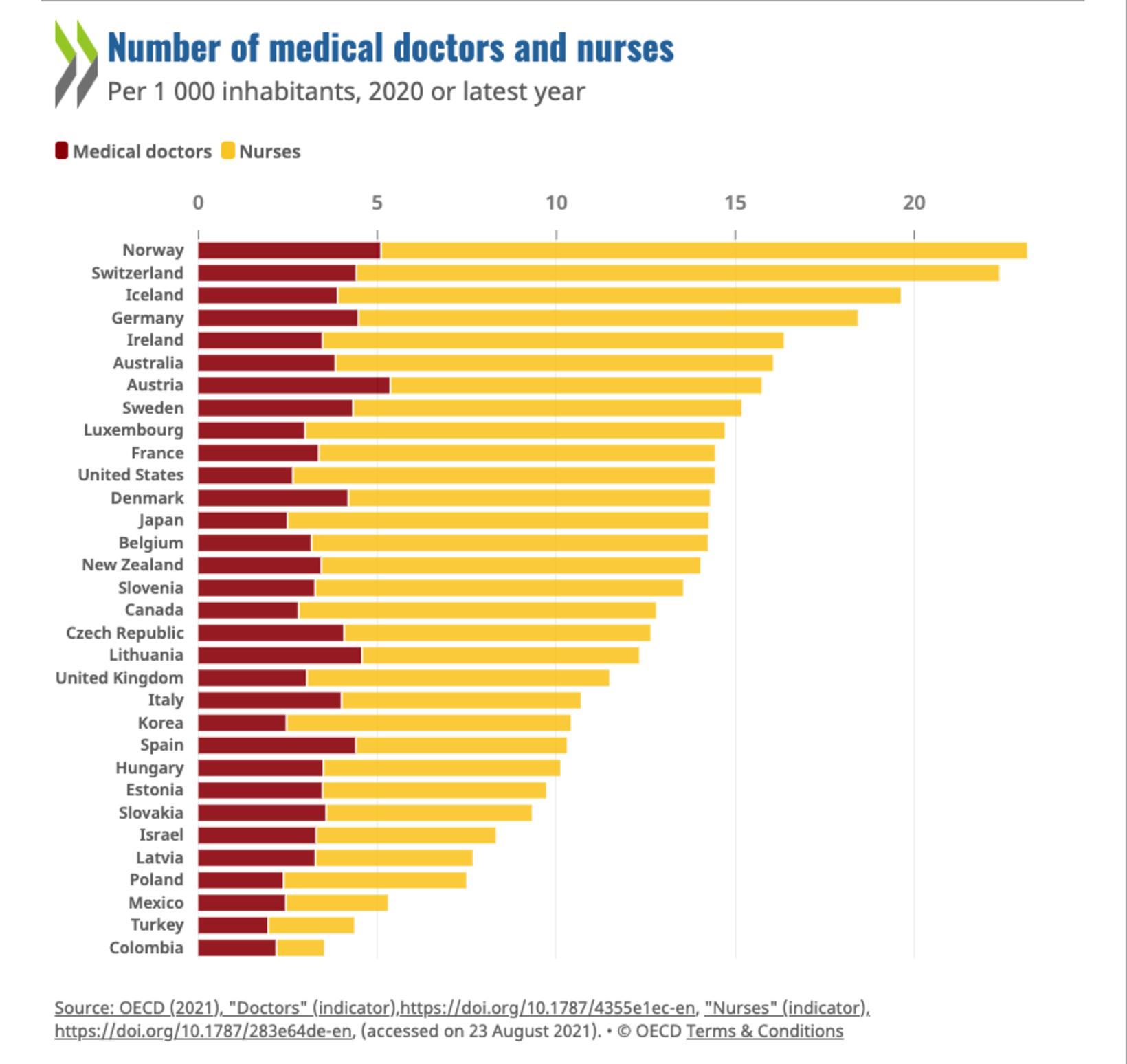 The study is based on figures from 2020. OECD points out that countries with a high ratio of doctors and nurses may have a greater capacity to respond to the COVID-19 pandemic. By contrast, in countries with fewer doctors and nurses per population, the existing workforce continues to be even more stretched in its attempts to address an increased work load caused by the COVID-19 crisis.

To view the study, see here .