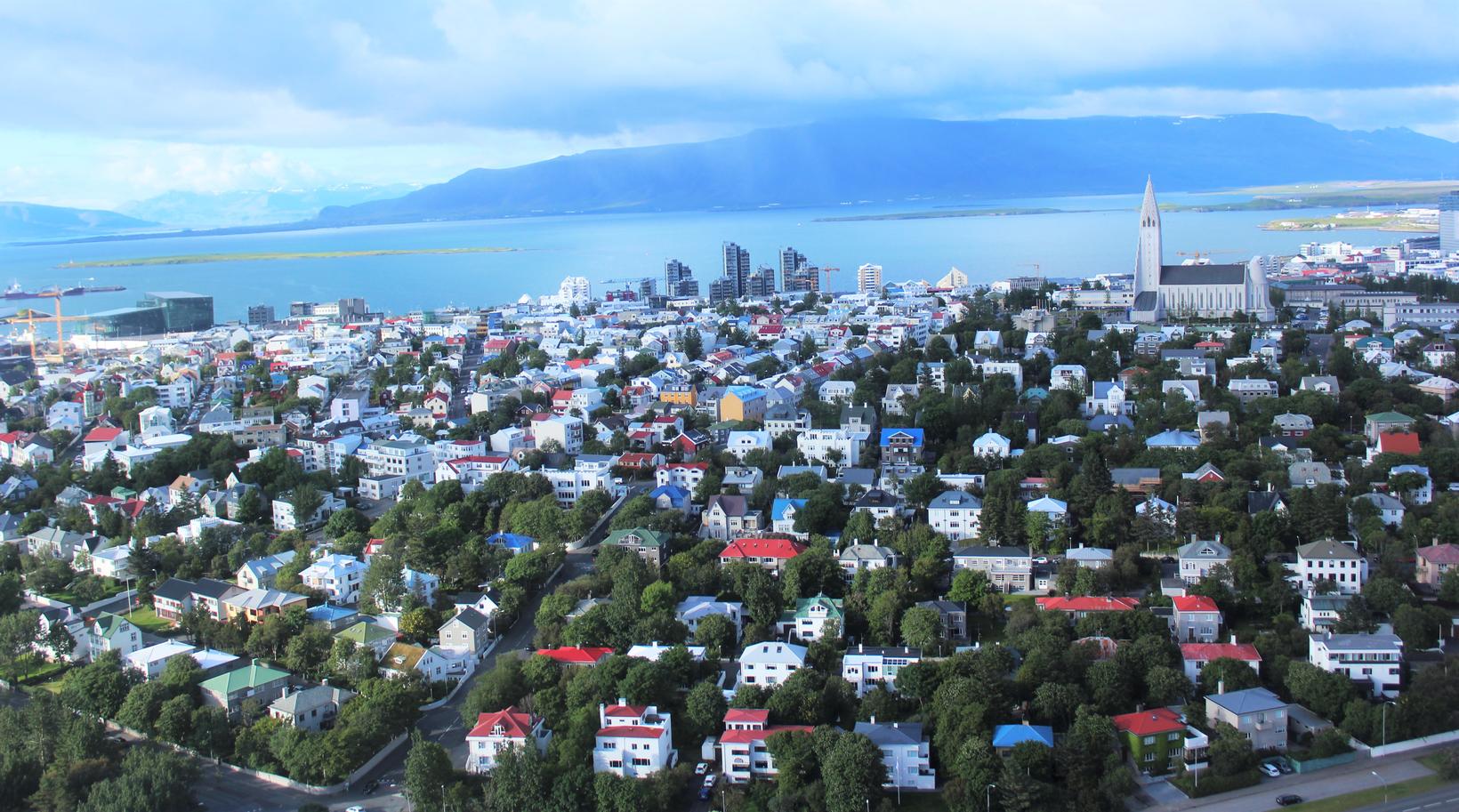 Reykjavík ranks 16 th among European cities when it comes to air quality, Morgunblaðið reports. This is the result of a recently published city air quality study from the European Environment Agency (EEA).

“This isn’t overly surprising,” states Auður Önnu Magnúsdóttir, managing director of the environmental conservation organization Landvernd. “I even expected us to rank lower.”

Landvernd would like a fee to be charged for the use of studded tires in the capital area. A resolution to that effect was approved this week at the organization’s annual general meeting. 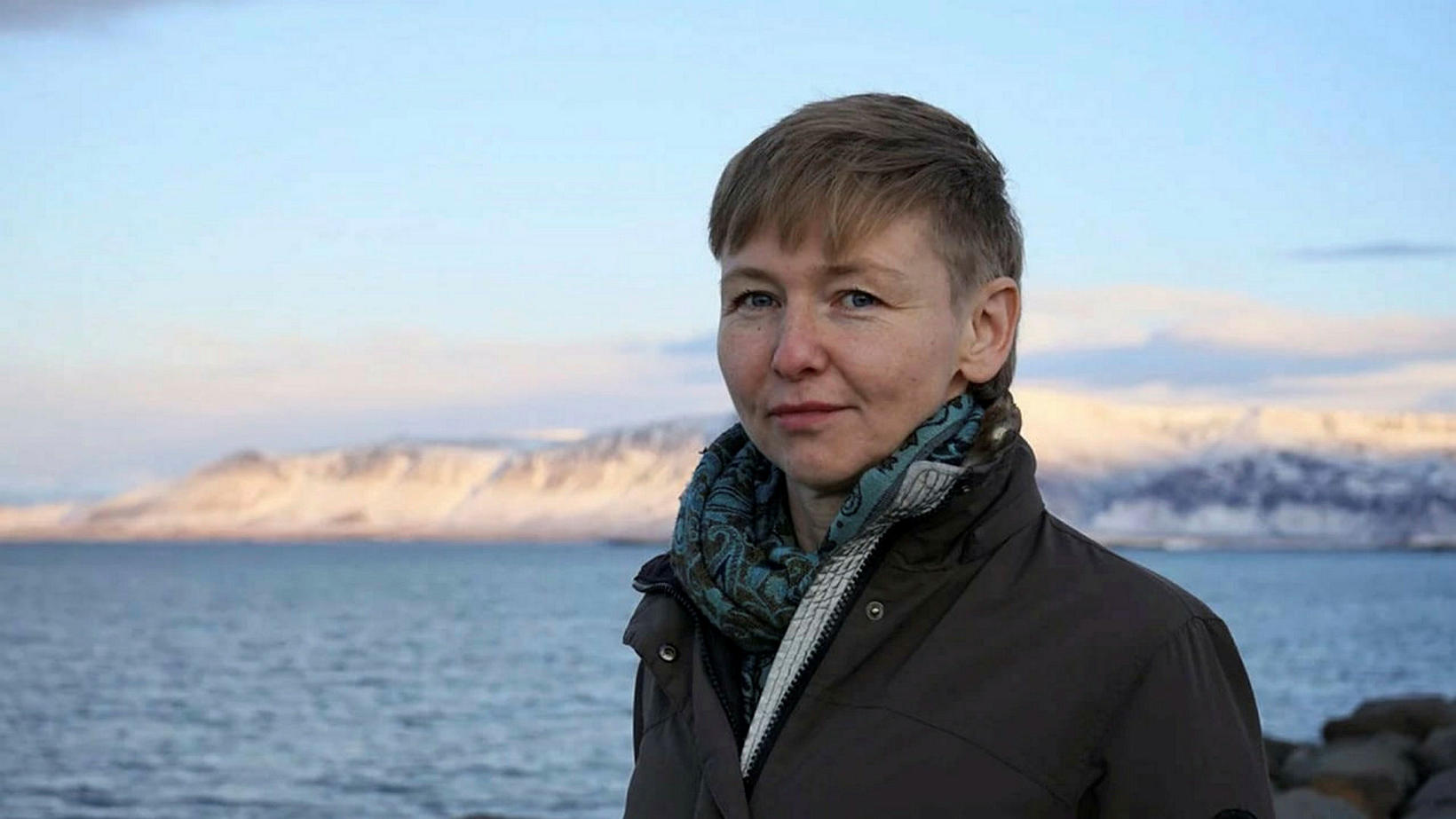 According to Auður, studded tires are the main reason for fine particulate matter air pollution, which is why Landvernd encourages municipalities in the capital area to start charging for their use. Other factors affect air quality as well, she notes, such as auto emissions. She notes that the heavier the vehicles, the more fine particulate matter they create.

On EEA’s list, the city with the best air quality is Umeå, Sweden, followed mainly by cities in Norway, Finland, Sweden and Estonia. Auður notes that all those countries are far ahead of Iceland when I comes to measures regarding the use of studded tires. 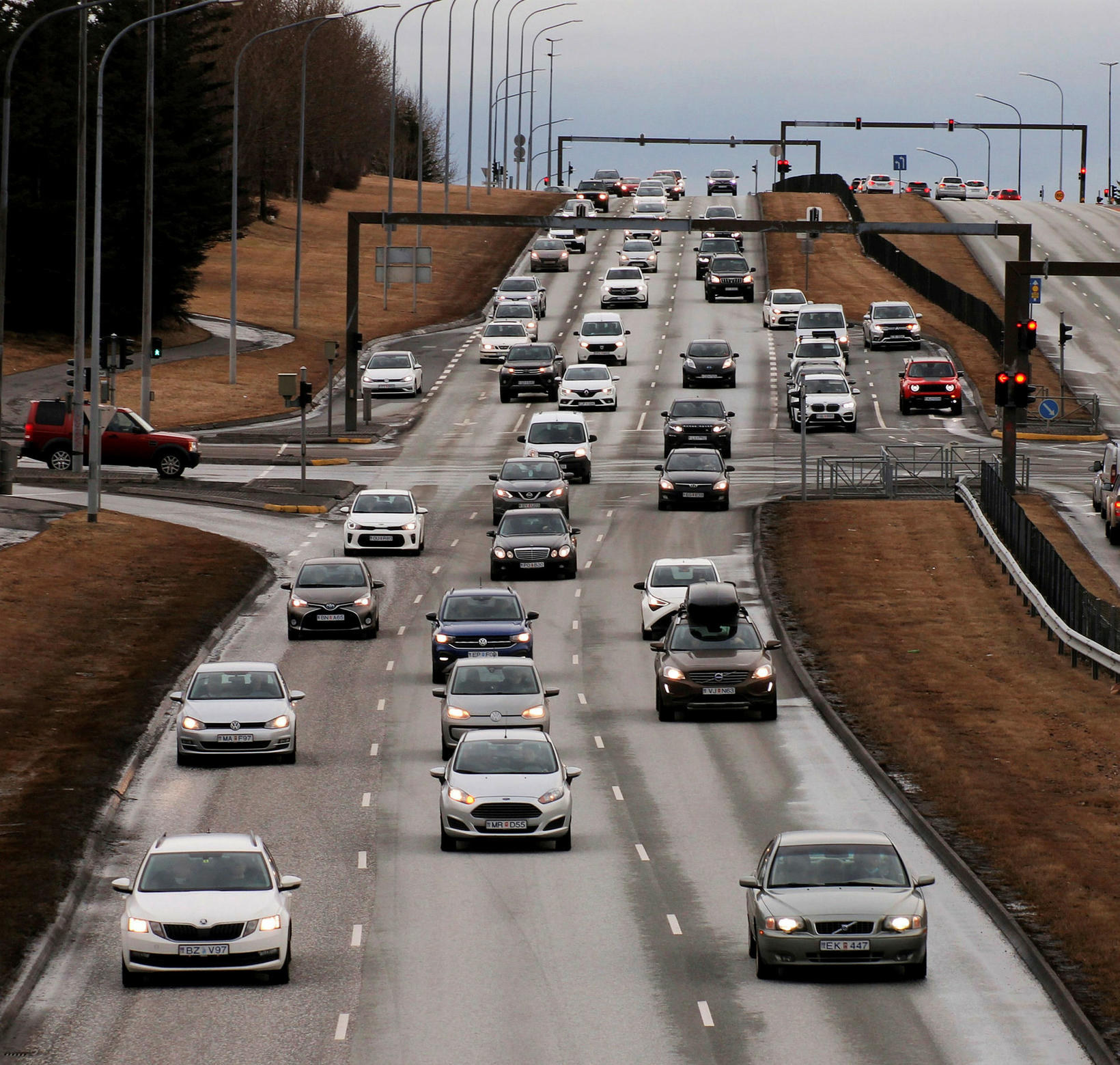 “When Landvernd suggests is adopting a policy based on a model from Norway, such as in Oslo, where people can pay a daily fee for the use of studded tires. This way, those who travel from far away and must, for example, cross mountain passes, are allowed to use studded tires in the city, as long as they pay a fee for it.” This, in her mind, is an ideal solution.

In its resolution, Landvernd points out that the number of cars has increased in the capital area in recent years, not least due to increased tourism. Between September 1, 2020 and April 1, 2021, pollution on Grensásvegur road, Reykjavík, exceeded the guideline limits 52 days out of 242. The resolution states that charging drivers for the use of studded tires would vastly improve air quality in Reykjavík and prevent premature deaths caused by fine particulate matter air pollution.

The resolution further notes that according to EEA’s report, 70 deaths a year in Iceland can be attributed to fine particulate matter air pollution, By comparison, the number of traffic fatalities in Iceland generally ranges between five and 15 a year.