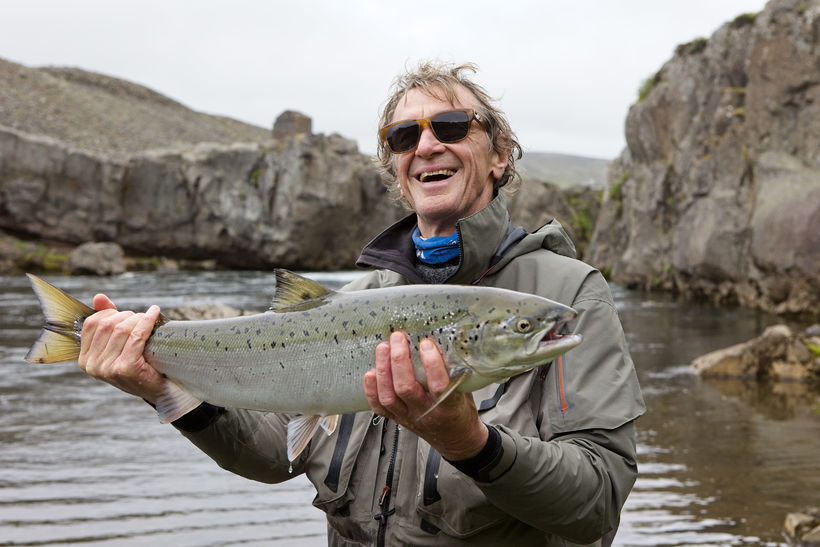 British billionaire Jim Ratcliffe will be investing a minimum of ISK 4 billion (USD 33 million; EUR 27 million) in the construction of four fishing lodges in Northeast Iceland in the coming seasons, Morgunblaðið reports. The investment is part of his company Six River Project’s plan for buildup in the area and the conservation of North Atlantic salmon. This was revealed at a press conference yesterday. 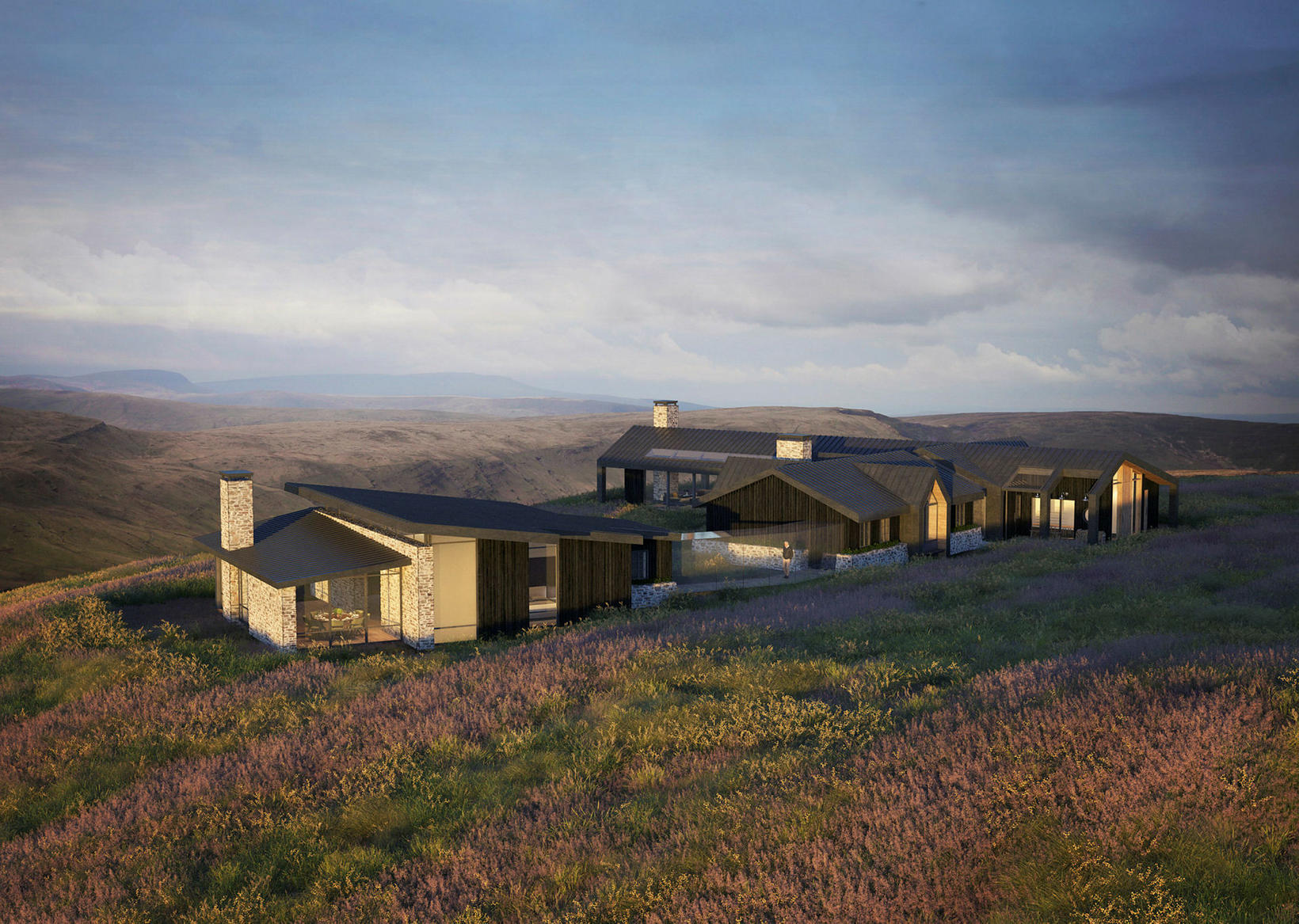 This is what the new fishing lodge by Miðfjarðará river will look like.


Ratcliffe owns a vast amount of land in Northeast Iceland, the purchase of which he has explained by his desire to protect the population of Icelandic salmon. His purchase of farm after farm has, however, caused concern among many Icelanders, who worry about the increased ownership of land by foreigners. He expects the projects to be completed two to three years from now.

Six Rivers Project’s goal is for the fishing lodges to attract salmon anglers who care about the conservation of North Atlantic salmon. The operation of the rivers is to be self-sustainable, and all caught fish must be released. Profits will be used to fund further conservation. That work includes salmon egg planting in the rivers, the building of fish ladders, and reforestation in the areas surrounding the rivers.

When asked about the construction of the lodges, Gísli denies this being luxury construction for foreigners alone. He noted that Six Rivers Project aims to offer fishing permits for all, such as for trout fishing and fishing outside the high season.

“Perhaps we’ll be able to offer other types of tourism outside the fishing season,” Gísli notes.