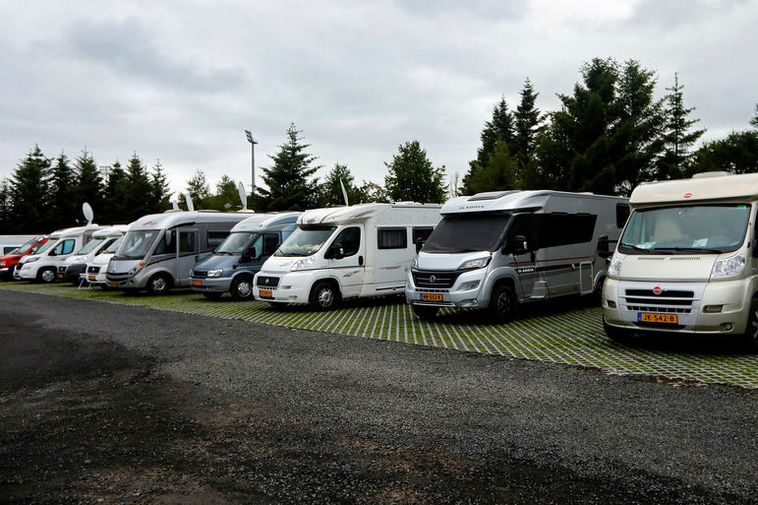 Iceland ranks tenth on a list of European countries best suited for travel by car during a vacation, Morgunblaðið reports. The list was prepared by the Norwegian travel website momondo.no.  The rating is based on 17 different factors in six different categories, such as cost, safety, traffic, infrastructure, nature and weather. The countries are rated for each factor and then given a final grade from 1 to 100, based on a weighted average.

Among the 31 countries, Portugal ranks number one with 100 points, followed by Spain, Luxemburg, Germany and Sweden, while Hungary is at the bottom of the list with one point. Iceland ranks tenth with 64 points.

In the category Most Beautiful Landscape, Iceland is at the top of the list, and in the category nature and environment, it is at the top as well, with 6.6 points out of 7. Iceland has the lowest rate of traffic accidents per 100,000 inhabitants (16.6) and air pollution is minimal.

Not surprisingly, Iceland receives more annual precipitation and fewer hours of sunshine than any other country on the list.

The highest gas prices are in the Netherlands, the most expensive accommodation in Switzerland, and the highest price for renting a car is in Norway, according to the list.