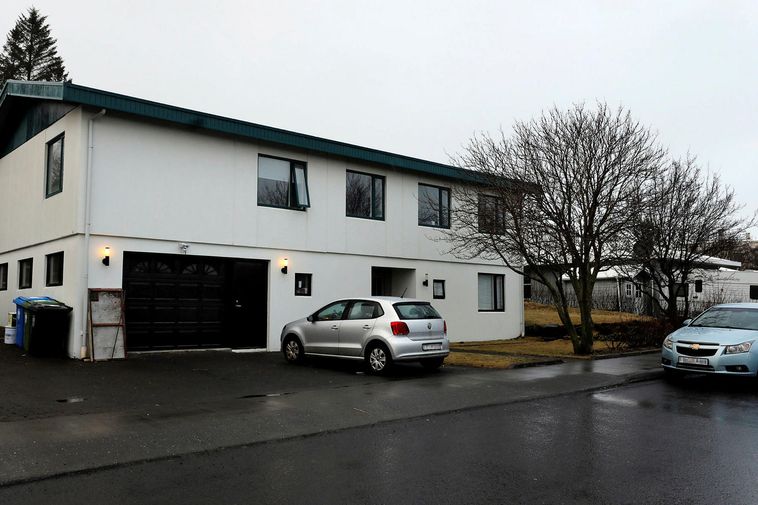 Charges have been filed against four individuals for the murder of Armando Bequirai, an Albanian citizen in his 30s, killed in front of his home on the street Rauðagerði, Reykjavík, February 13, this year, mbl.is reports. The court case was filed this morning in the Reykjavík District Court.

Three men in their 30s and 40s and one woman in her 20s are charged in the case. One man has confessed to shooting Armando. He claims to have acted alone. The other three individuals deny charges.

According to the charge, a man in his 30s showed a woman in her 20s two cars belonging to Armando, parked on Rauðarárstígur, and asked her to report to him on Messenger any movement of the cars, which she reportedly did.

Two other men followed one of the cars to Rauðagerði, where one of the men got out of the car, hid by a garage by Armando’s house and shot him nine times when he arrived, killing him. The shooter was then picked up and the two men drove to Varmahlíð, Skagafjörður, North Iceland, with a stop by Kollafjörður fjord, near Reykjavík, where they threw the murder weapon into the sea.

The shooter is in police custody, in connection with the case, while the other man in prison is there on unrelated charges. The other two individuals charged in the case are banned from traveling. The three men charged are Albanian citizens, while the woman is Portuguese.