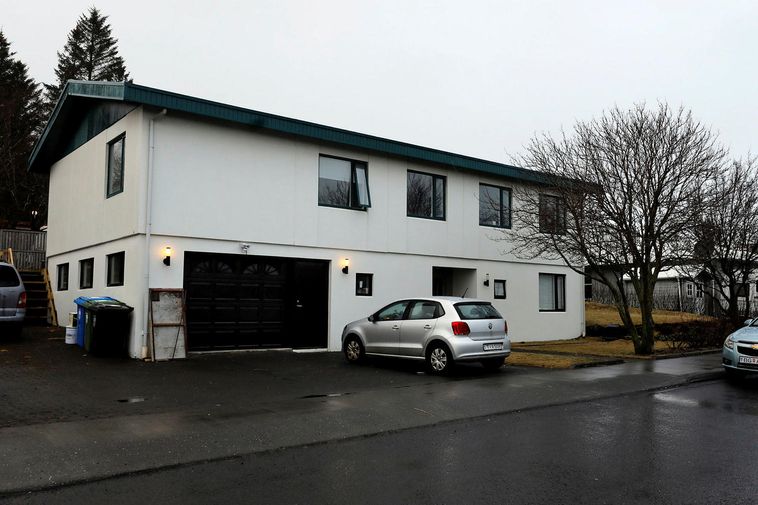 A suspect has confessed to killing Armando Bequiri, an Albanian citizen in his 30s, shot to death in front of his home on Rauðagerði, Reykjavík, February 13, Morgunblaðið reports. The suspect moved to Iceland from Albania seven or eight years ago. This was revealed at a press conference, held by police authorities Friday.

Present at the press conference were Reykjavík Chief of Police Halla Bergþóra Björnsdóttir, Chief Superintendent Margeir Sveinsson, and Hulda Elsa Björgvinsdóttir, manager of the indictment division. The victim, who resided in Iceland, was shot nine times. The murder weapon, police stated, was found by police in the sea off the coast of Reykjavík.

At first, the suspect proclaimed his innocence, but confessed once he had “painted himself into a corner,” as Margeir described it. He added that the confession matches data and police officers’ theory about the course of events. Those believed to have the strongest connection to the case are from Albania.

Margeir stressed that police will monitor developments closely regarding the possibility of potential revenge attacks now that a confession has been made. Police believe they know the motive for the murder, but choose not to reveal it at this point. The victim is believed to have been connected to organized crime.

Following the press conference, Margeir told mbl.is that the investigation continues. He explained that a case such as this one has three phases: the planning of the crime, its execution, and finally its repercussions and development. In this case, phase number two – the execution of the crime - has been solved, but the other two phases are still being investigated.

State Prosecutor Sigríður J. Friðjónsdóttir confirms with mbl.is that the request for extradition had been received, but adds she does not have information regarding when it was submitted. It was, she confirms, received before the murder of Aramando Bequiri was committed.