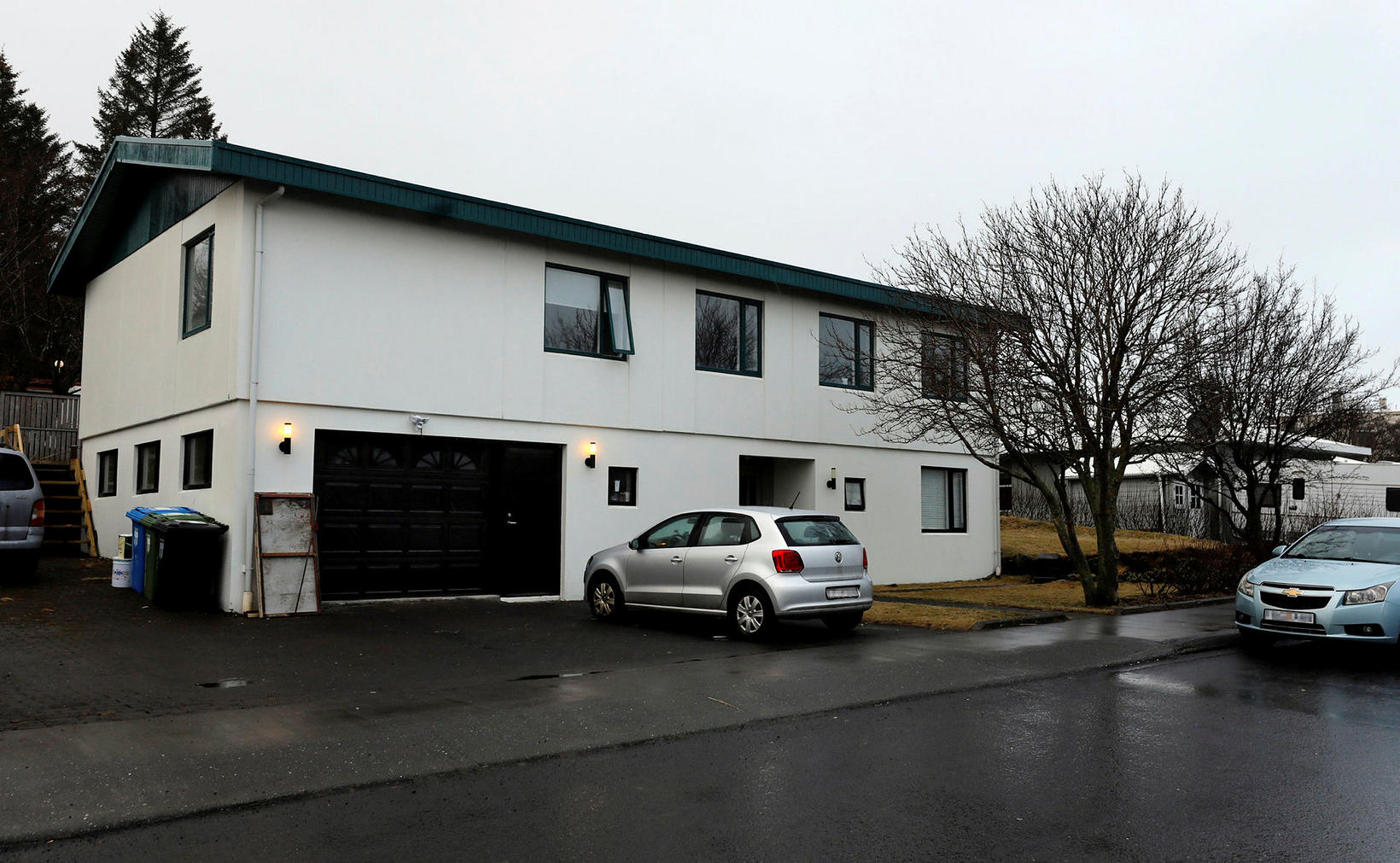 The crime was committed outside this house on Rauðagerði, Reykjavík. mbl.is/Eggert Jóhannesson

Armando Bequiri, an Albanian citizen in his 30s, shot to death in front of his home on the street Rauðagerði, Reykjavík, February 13, suffered nine gunshot wounds, mbl.is reports. According to a preliminary autopsy report by a medical examiner, those include wounds to the head and to vital organs.

On February 13, the central communications station of the national police commissioner received a call about an unconscious man, who was subsequently transported to the emergency room of Landspítali National University Hospital. Resuscitation efforts proved unsuccessful. The cause of death was gunshot wounds. Nine cartridge cases were found at the scene of the crime. 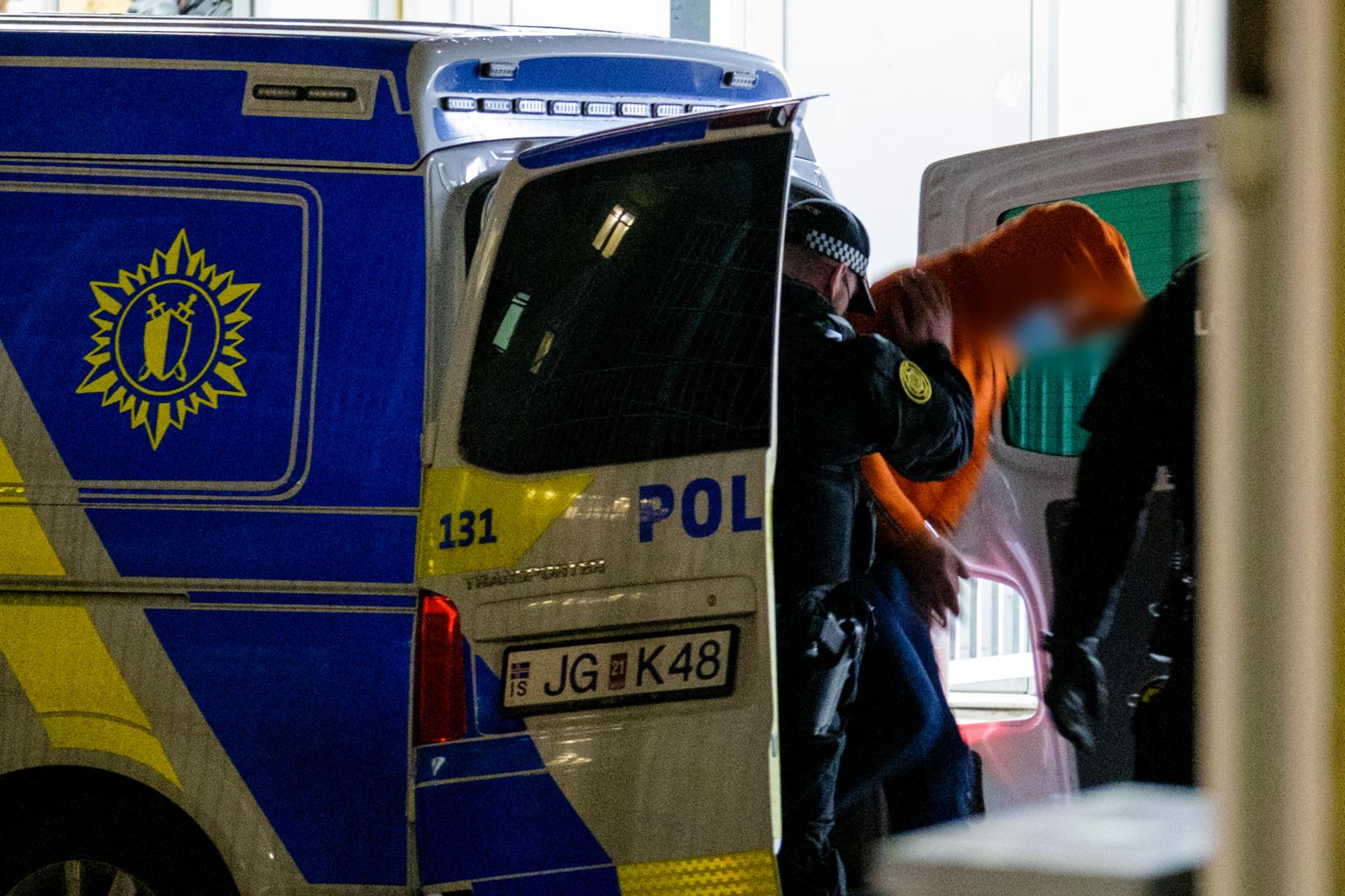 The above is stated in a ruling by the Reykjavík District Court, dated March 10.

The district court ruling reveals that the police believe it is clear the murder was committed through the cooperation of a few individuals, possibly with the participation of others, as the data and the scope of the case reveal.

It is clear that the weapon used has not been found, although police have received numerous tips and information regarding it, which they’re analyzing.

Yesterday, the Reykjavík District Court ruled that the police custody of two individuals be extended, due to their connection with the murder case. Police had requested the extension in the interest of the investigation.

At present, three people remain in police custody in connection with the case – two males and one female.