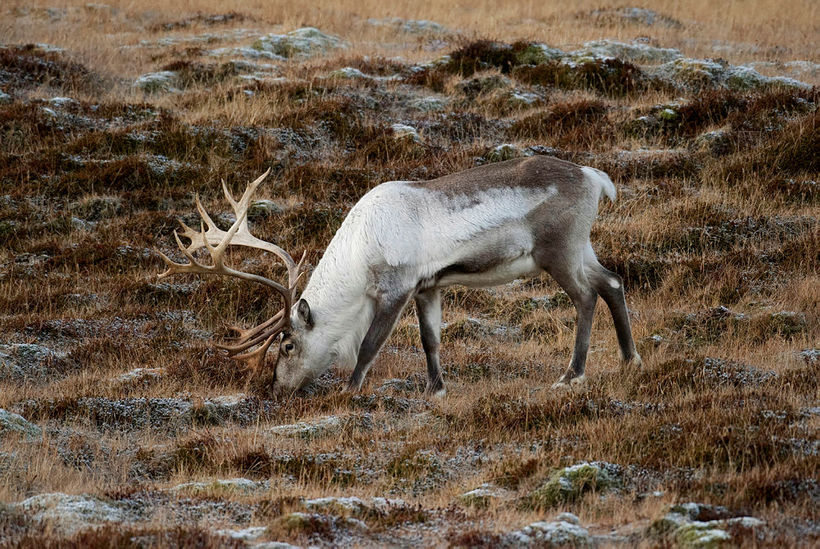 The East Iceland Police Department has posted a statement on Facebook , saying that in recent days, several traffic accidents on Norðfjarðarvegur road, near the Fjarðaál aluminum smelter in Reyðarfjörður, have involved cars hitting reindeer that suddenly crossed the road.

A large herd of reindeer has been in this area for quite some time, the statement reads.

The police department asks motorists in the area to keep this in mind and to exercise extreme caution when driving on this road. 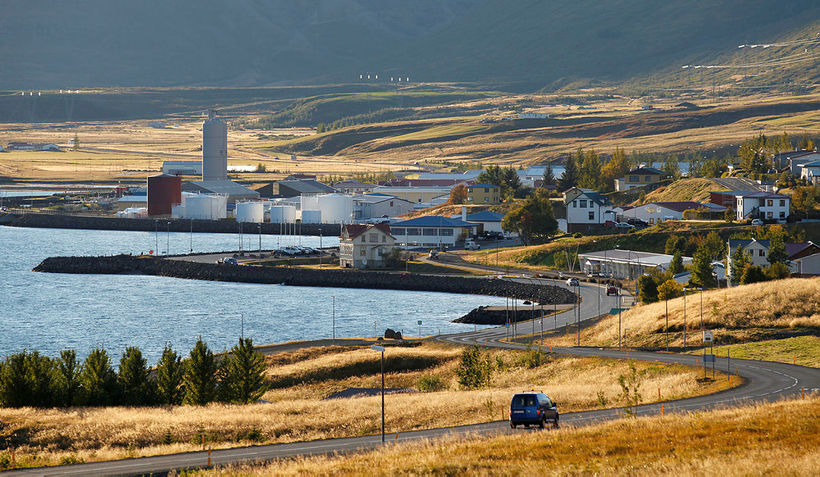 The reindeer population in Iceland counts about 7,000 animals, or nine herds. They are mainly in the Snæfellsöræfi highlands, and in the eastern part of the country.

These animals are the descendants of 35 reindeer that were imported to Vopnafjörður, Northeast Iceland, from northern Norway in the late 1700s, after Icelandic farmers had lost about 60 percent of the sheep population to various diseases. Reindeer imported to other parts of the country at the same time did not survive the climate.

About 1,300 reindeer are killed by hunters in Iceland annually.