Accidents Due to Unsafe Ice on Lake and Icy Mountain Slopes 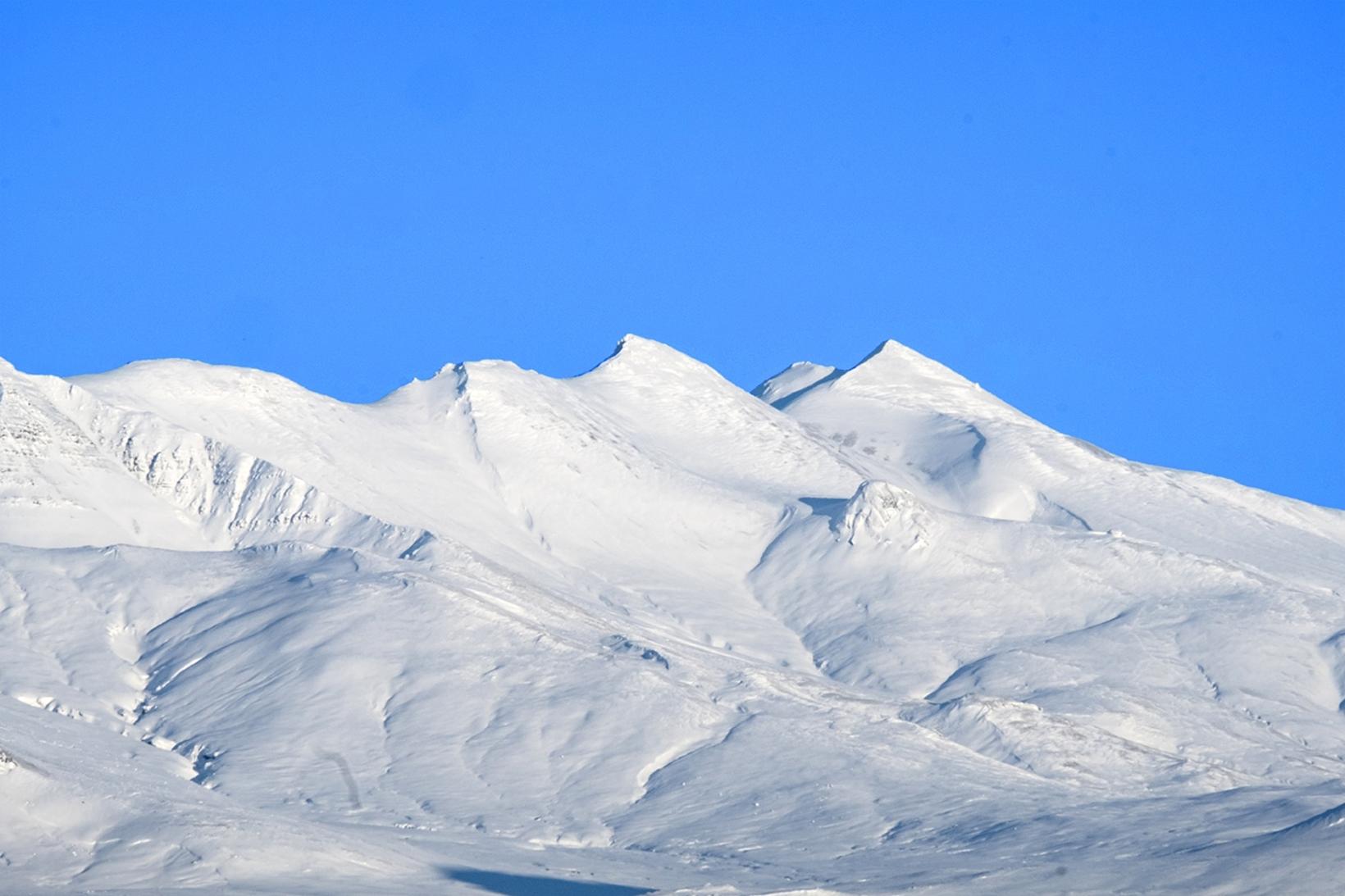 Capital area firefighters were called out twice yesterday to rescue people who had fallen through the ice on Hafravatn lake, just east of Reykjavík, mbl.is reports. The Capital Area Police Department stresses that ice on lakes around the capital area is not safe and asks people to keep off the ice.

Mountain slopes in the vicinity of Reykjavík are icy, and at least three people were injured hiking there yesterday. A helicopter from the Icelandic Coast Guard was called out to transport the injured to hospital. Early in the afternoon, two women were injured while hiking in Móskarðshnúkar peaks in Esja mountain. The extent of their injuries is not known. Then, at 5 pm yesterday , a woman, hiking elsewhere in Esja mountain, fell, resulting in a leg injury. 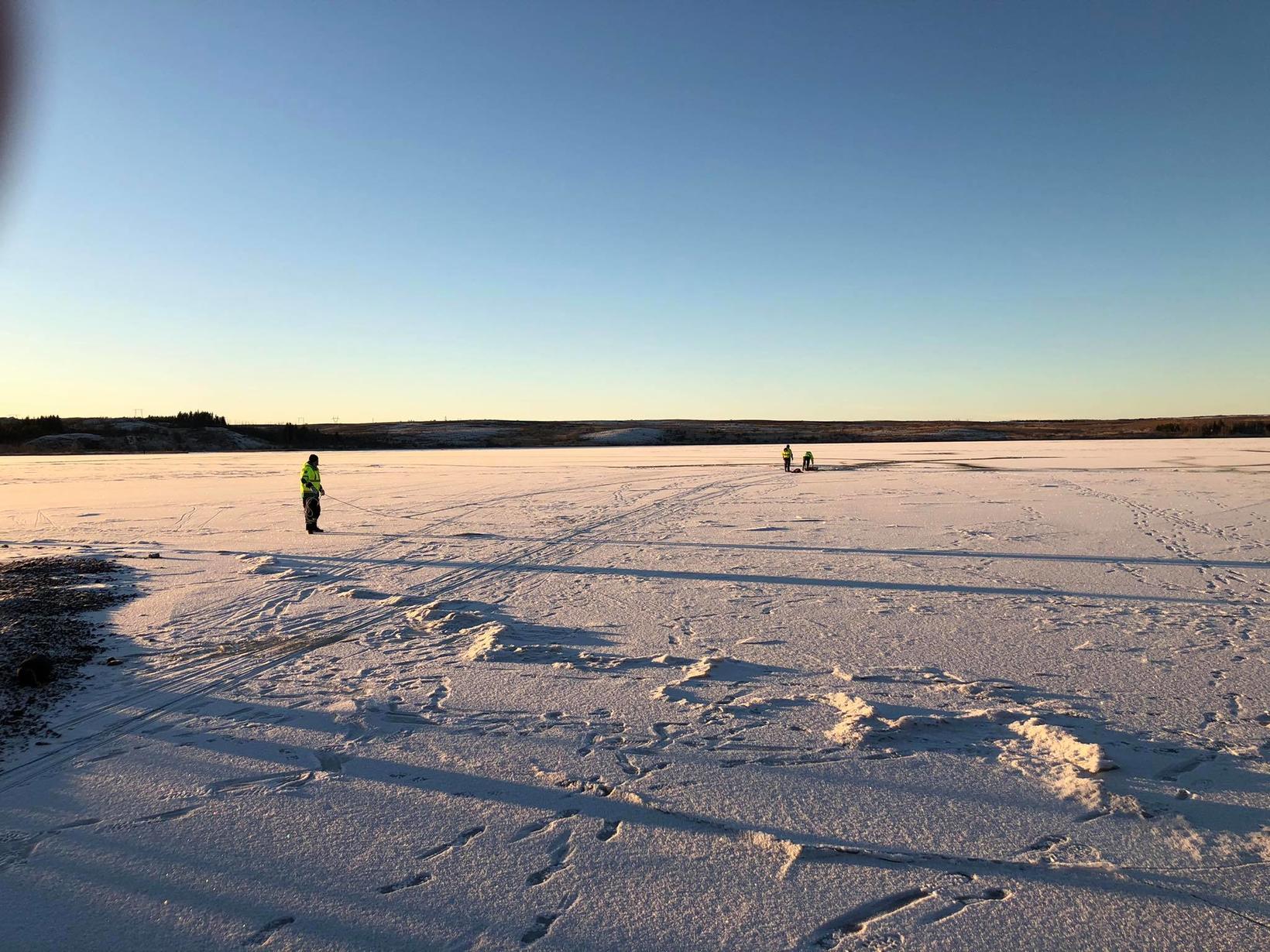 Icy slopes are a growing problem for hikers in the mountains around Reykjavík, such as Esja and Móskarðshnúkar peaks, Haraldur Arnar Ólafsson, director of the Icelandic Mountain Company (Fjallafélagið), which specializes in hiking trips, tells Morgunblaðið .

Accidents resulting from icy slopes are common in Iceland, Haraldur states, and hikers need special equipment when conditions are icy. 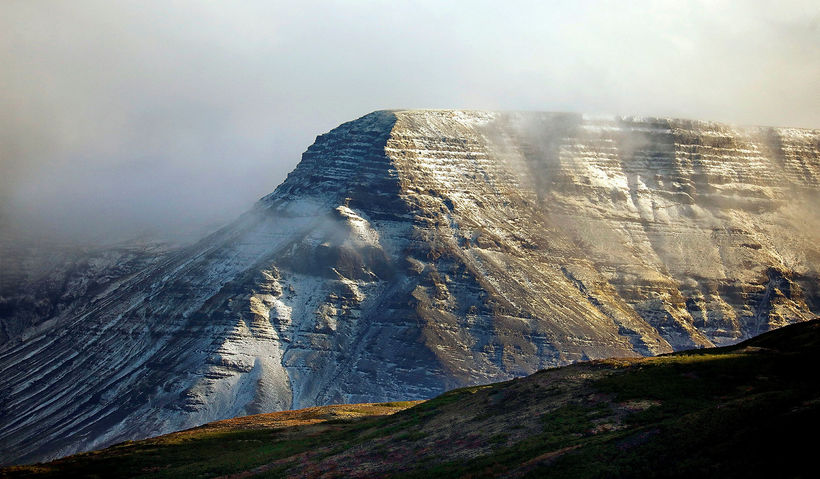 “I don’t want to advise against hiking in the mountains, but for all the hiking trips we organize, participants are required to use crampons.” He warns, though, that these can bring a false sense of safety, leading people to hike in places they should avoid.

The Icelandic Mountain Company has not been able to offer hikes for large groups in recent months, given restrictions on public gatherings, but now that the maximum number of people allowed to gather will increase from ten to 20 on January 13, this is about to change.

Dressing for the great outdoors in Iceland