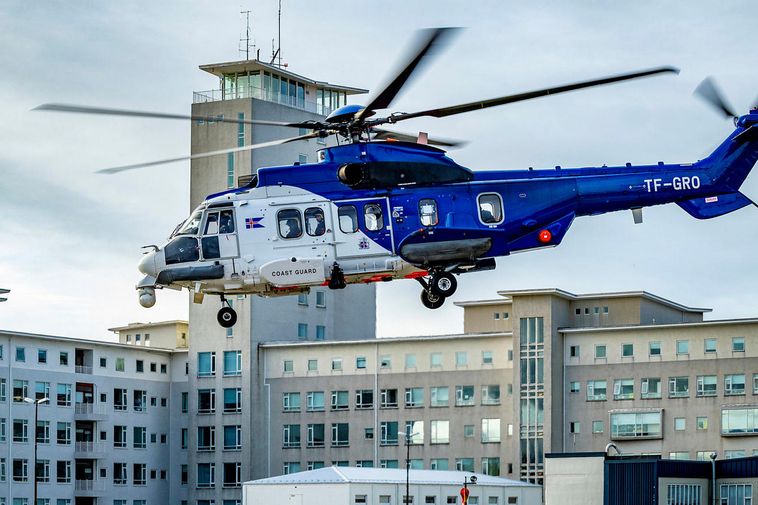 The Icelandic Coast Guard helicopter TF-GRO was ready for use again last night, mbl.is reports. Alþingi, the Icelandic parliament, overwhelmingly approved a bill Friday night to put an end to the strike of the Coast Guard’s aircraft mechanics, which started November 5. Forty-two MPs voted for the bill, six against, and five MPs abstained.

The mechanics worked on the helicopter’s maintenance all weekend.

Due to the strike, the Coast Guard had been without an operable helicopter since Thursday, and public safety was believed to be at stake unless an end were put to the strike.

The Coast Guard’s other helicopter, TF-EIR, will likely be operable three weeks from now, according to Ásgeir Erlendsson, the Coast Guard’s media representative. It was undergoing maintenance when the strike began.

Aircraft mechanics and the State have until January 4 to solve their dispute, or else it will be solved through arbitration.

Will No Rescue Helicopter Be Available Next Week?