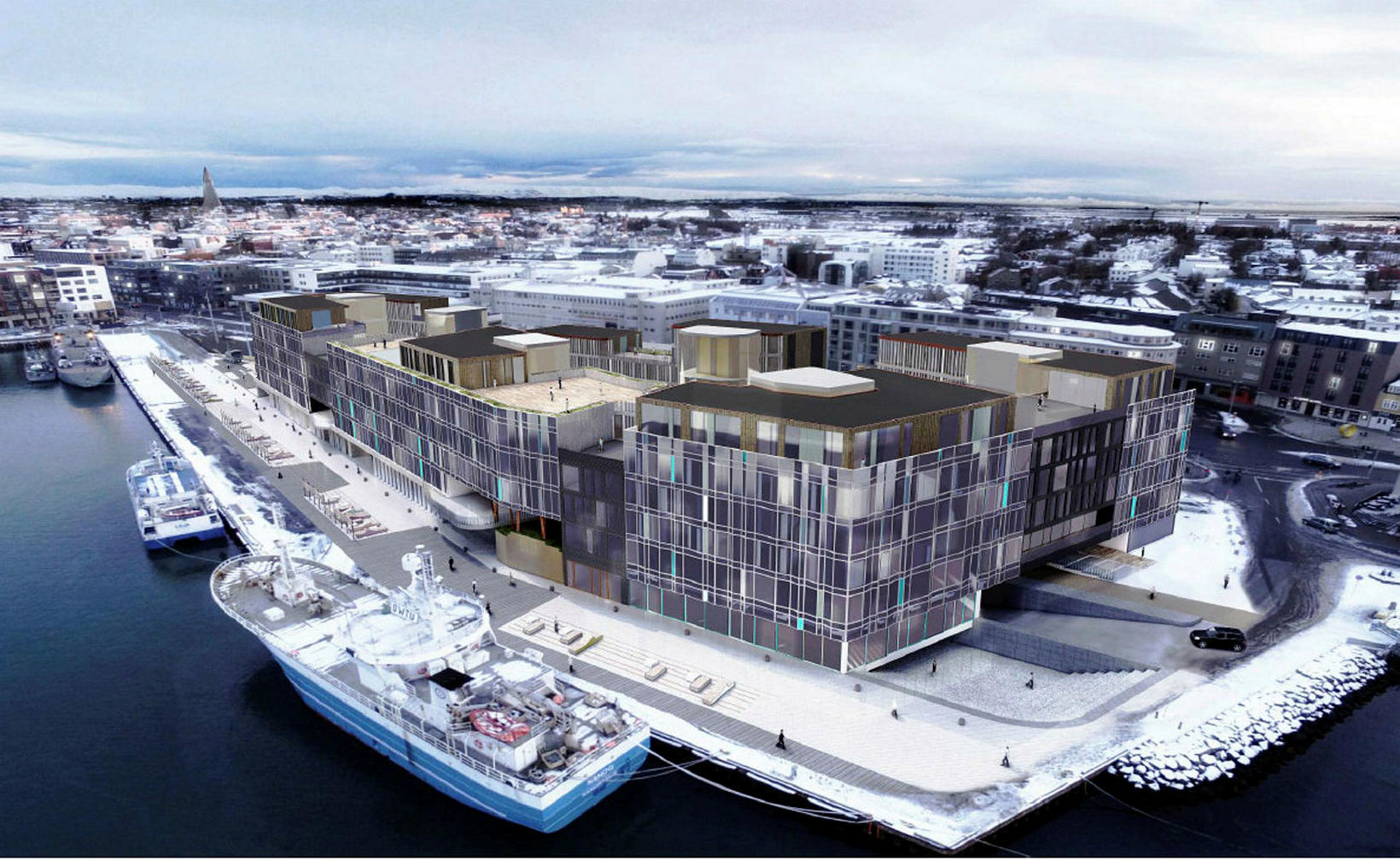 Vincent Tan, one of Malaysia’s wealthiest individuals and the founder of the investment firm Berjaya Corporation, has plans to build a five-star, 150-room, Four Seasons hotel on the Miðbakki wharf by Reykjavík harbor, in addition to apartments. In January, Tan became a 75 percent stakeholder in Icelandair Hotels.

Morgunblaðið reported yesterday that Tan has already secured ISK 40 billion (USD 291 million; EUR 246 million) in funding for the project. Two years have gone by since Tan purchased buildings on the lot for demolition, intending to replace them with a hotel. 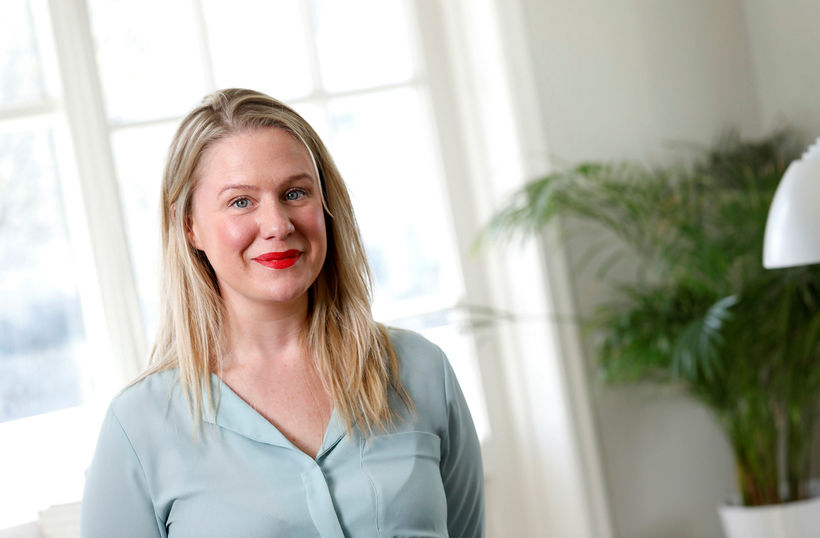 
His representative in Iceland, Tryggvi Þór Herbertsson, reported in yesterday’s interview with Morgunblaðið that provided the project is approved, work on it could start immediately, and the hotel could begin operation the first half of 2023. The case has been sent to the planning officer of Reykjavík City for comment.

Today, however, Morgunblaðið reports that according to Kristín Soffía Jónsdóttir, vice chairperson of the board of the Associated Icelandic Ports and member of the Reykjavík City Council, Tan’s plans go far beyond current city planning. “No agreement exists between him and [Reykjavík] harbor,” Kristín Soffía states.

Plans for the 30,000-m2 (323,000-sq ft) hotel extend into a lot owned by the Associated Icelandic Ports. In yesterday’s interview, Tryggvi Þór stated that some loose ends remain to be tied up, but Kristín Soffía states the plans amount to wanting to build on the neighbor’s lot without permission. 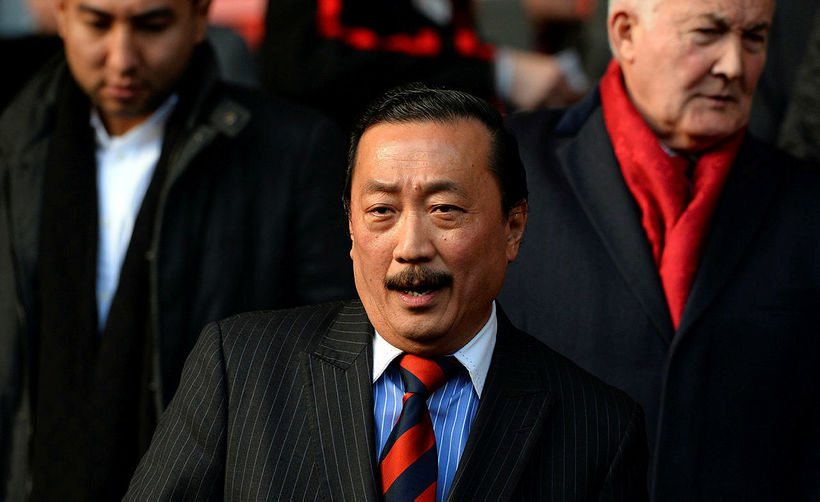 “There are no doubt many who want to build on Miðbakki wharf. But [Tan] as no argument suggesting he’ll ever get permission to build there.” She adds that if buildings rise on the wharf, she can’t imagine such work being allocated to one private party without a needs assessment, a competition for the best idea, and an invitation to submit bids taking place.

“It is amazing to be applying for a change to city planning on a lot that is not under your control,” she notes. On October 27, the Associated Icelandic Ports submitted their letter of dissent to the planning officer.