Violence on the Rise 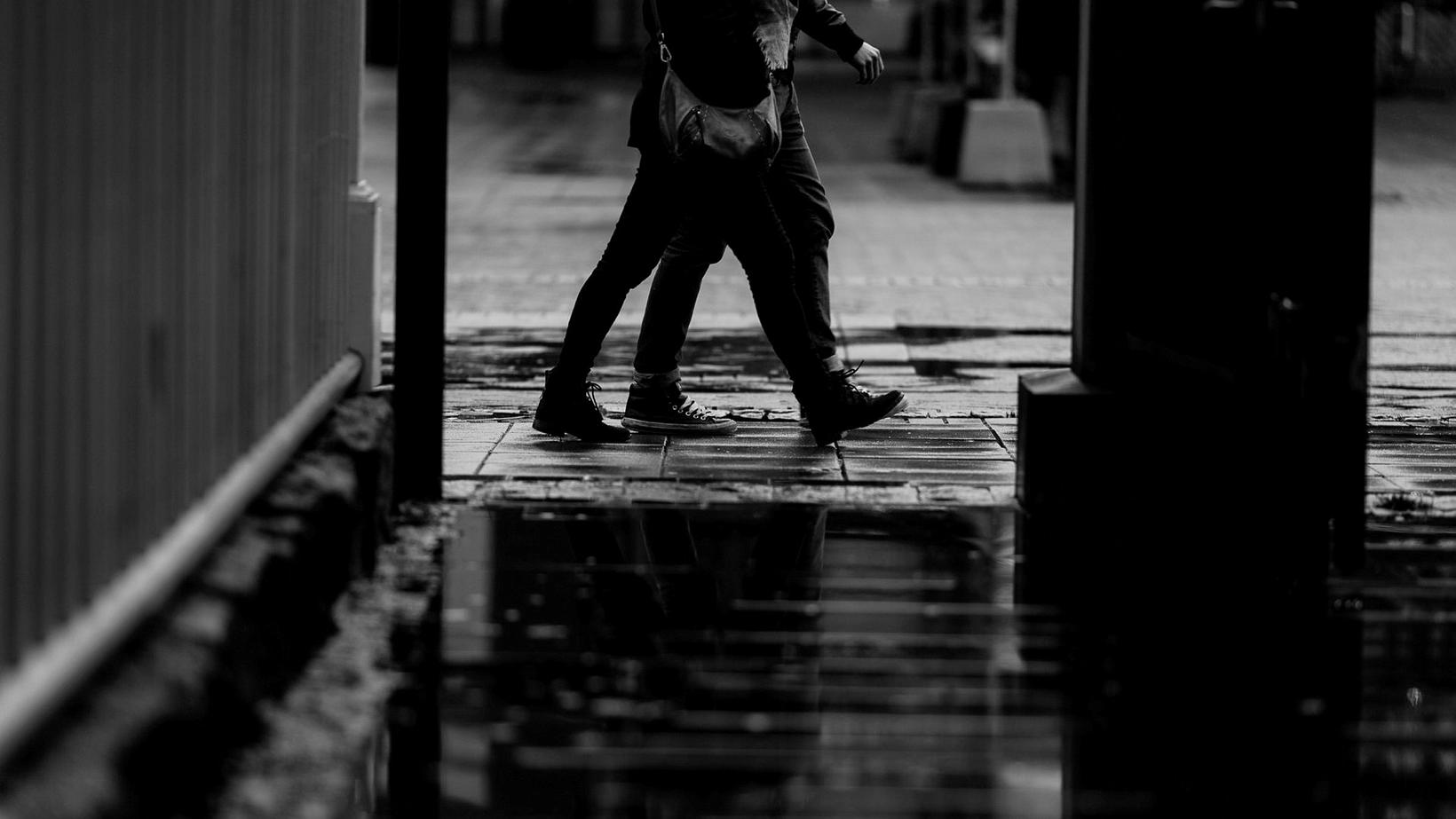 Violence is on the rise when it comes to drug-related crime in Iceland, mbl.is reports. Debt collection methods have become more violent, and the debts of drug addicts are growing, according to Detective Chief Inspector Guðmundur Pétur Guðmundsson. He expects the situation to worsen as the COVID-19 epidemic rages on. Thieves are bolder than before, and many Icelanders don’t hesitate to purchase stolen goods, he states.

Guðmundur explains that due to a lack of street drugs, violence among these groups has increased. “Supply has diminished while demand has remained the same. Getting by is, therefore, tougher. The methods used are rougher.” 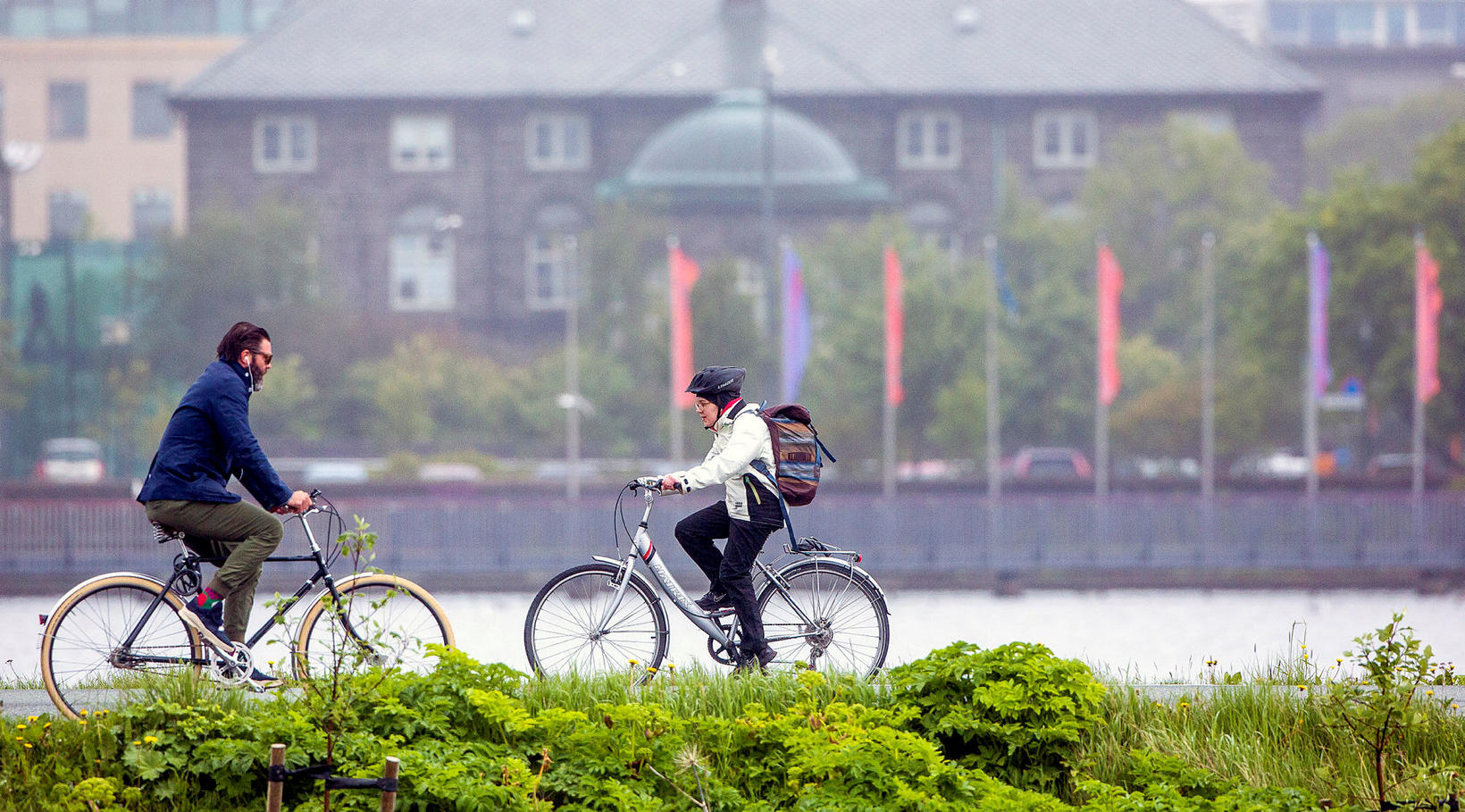 It appears, he states, that during a relatively short time, it has become more common for people to carry weapons. “In particular, people carry knives and some sort of blunt instruments. We’ve not seen any firearms.”

The lack of drugs is likely due to the lack of transportation. Guðmundur believes all sorts of drugs to be in short supply. 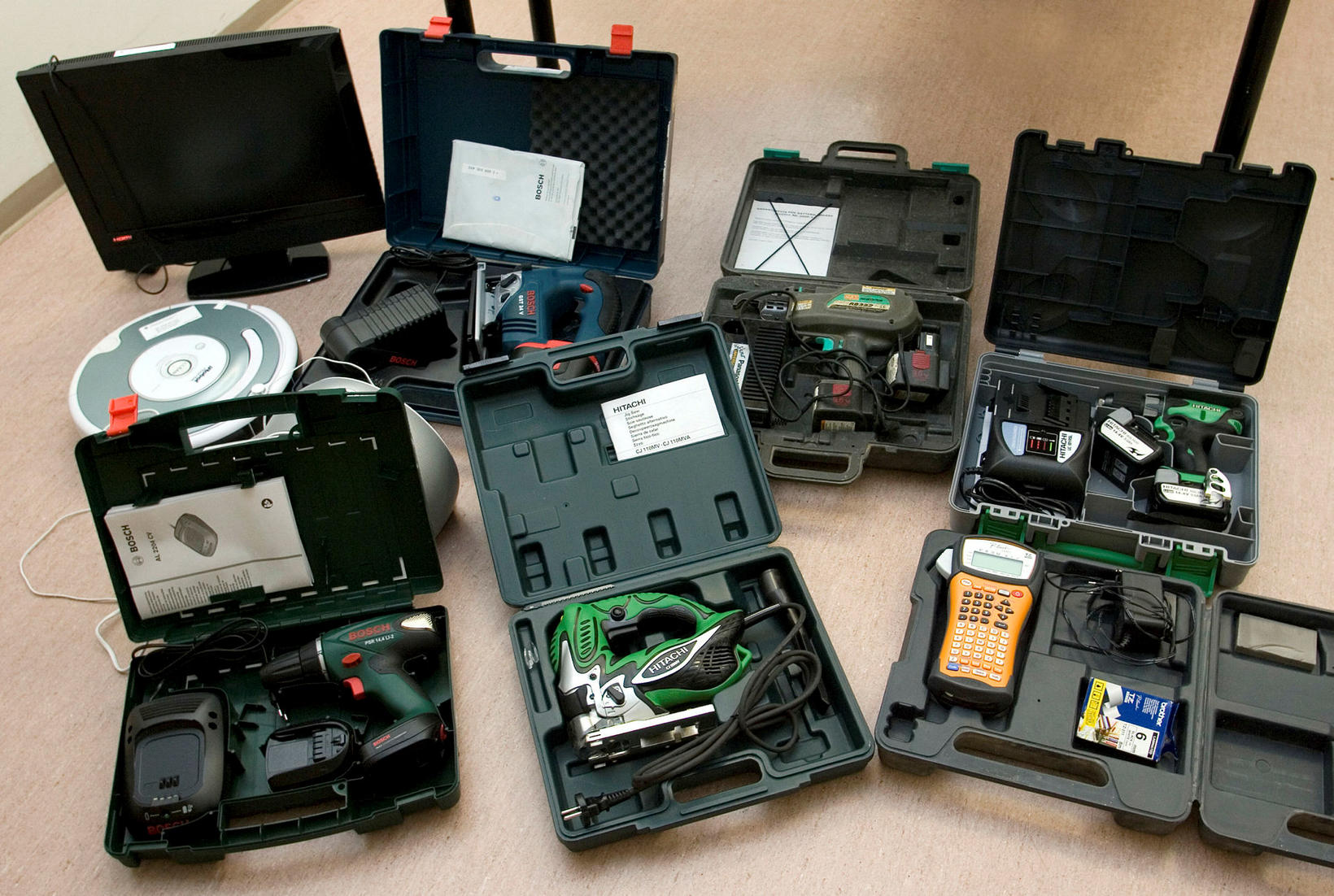 All sorts of stolen tools are sold on the Internet.

He asks residents to make sure to have sturdy locks on their storage rooms, because thefts have become common. Bike thefts in central Reykjavík, and even in the suburbs, have become a problem. “There seems to be a market for these bikes,” he states. “Numerous Icelanders are purchasing stolen goods… Ideally, we’d have to have a special department to investigate just that,” he concludes.