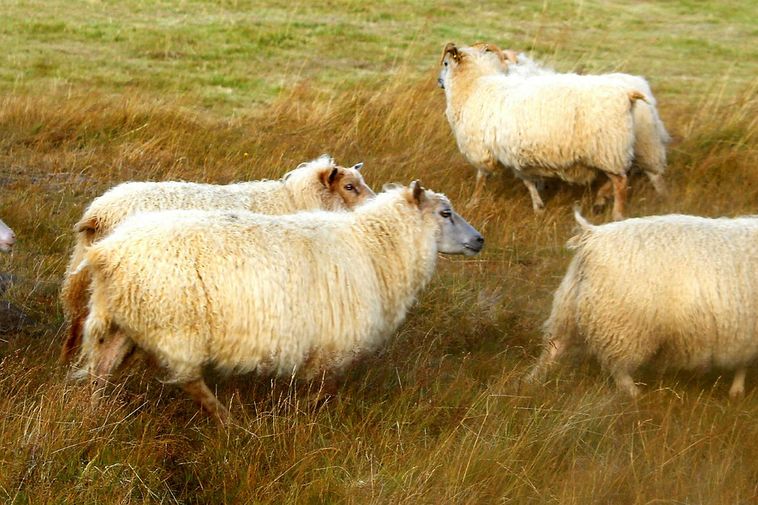 A case of scrapie was confirmed in a sheep on the farm Stóru-Akrar in Skagafjörður, North Iceland, last week. mbl.is reports. The Icelandic Food and Veterinary Authority has since been working on mapping further spread of the disease.

Scrapie is a fatal, neurodegenerative disease, caused by a prion, affecting sheep and sometimes goats. The disease does not appear to be transmissible to humans.

At a government meeting this morning, Minister of Fisheries and Agriculture Kristján Þór Júlíusson gave a report on the status of the matter.

“The news is a major blow,” Kristján is quoted as saying in a post on the government’s website. He adds it is clear the damage is substantial.

“I have given clear orders to the ministry and to the Food and Veterinary Authority, stating that we will do everything in our power to support farmers in the area through this shock,” he asserts.

First results suggest that scrapie is suspected in sheep on three farms, but final results are not yet in. This area, which is limited to the Tröllaskagi peninsula, marked ‘10’ on this map, has not seen a case of scrapie since the year 2000.

“The total number of sheep that must be slaughtered is not clear, but there are strong indications it will be substantial,” the statement on the government’s website reads.

The Food and Veterinary Authority reiterated in a statement that there are no indications there is any risk involved for people who touch infected sheep or who eat their products, be it meat or milk. Neither consumers, farmers nor workers in slaughterhouses are at risk.

Cancer in Iceland linked to living in geothermal areas

"The roots of addiction can be traced to childhood"