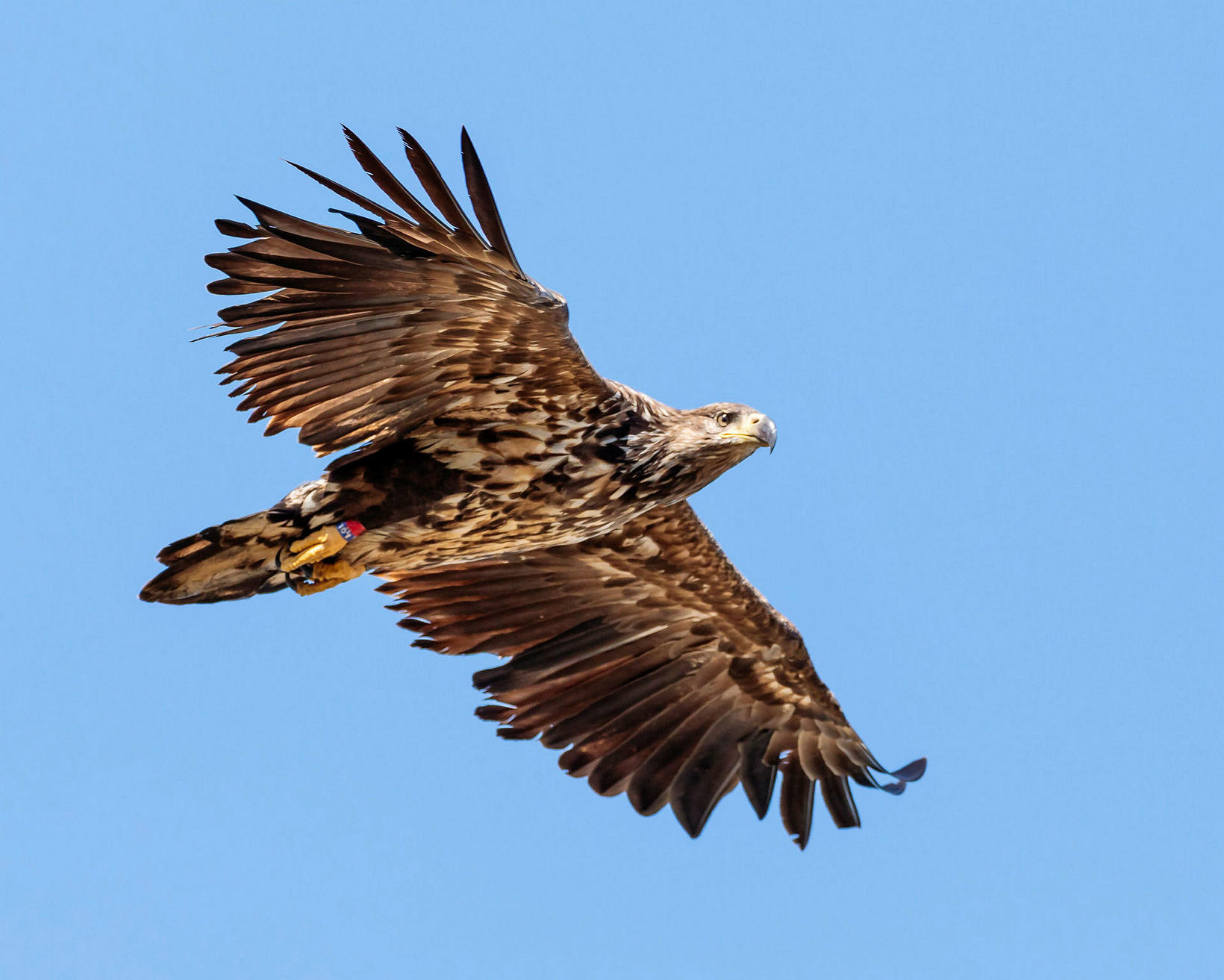 This year has been exceptionally good for the white-tailed eagle in Iceland, Morgunblaðið reports. Only once since 1959, when regular monitoring of the birds began, have this many eaglets survived the summer, states ornithologist Kristinn Skarphéðinsson. The goal of monitoring is to track changes in the population size and its viability and distribution.

The Icelandic population of the white-tailed eagle counts about 85 pairs, and this year, 51 eaglets from nearly 60 aeries survived. Last year, a record 56 eaglets survived. 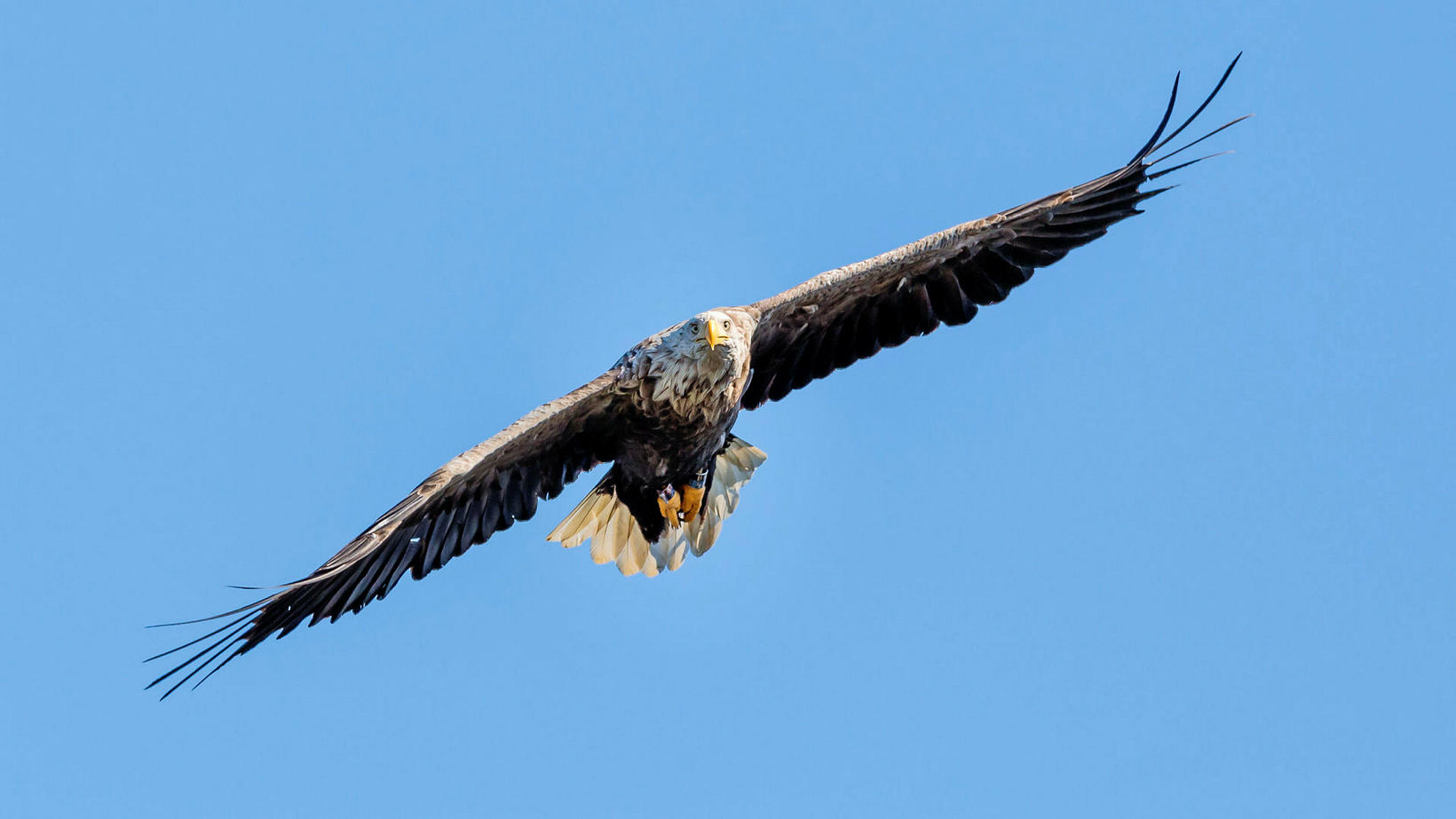 According to the website of the Icelandic Institute of Natural History, the white-tailed eagle has been a protected species in Iceland since 1914. The bird was on the brink of extinction in Iceland by the mid-20th century, but has gradually been making a comeback.

In a newly published annual report of the Icelandic Institute of Natural History, Director Jón Gunnar Árnason writes about the findings of recent research on the eagle.

There, he reveals that half of the white-tailed eagles that lay eggs in Iceland have already been tagged. Eagles don’t lay eggs until the age of five or seven. In the summer of 2019, GPS data loggers were for the first time placed on eaglets to obtain information about how they use their habitat. 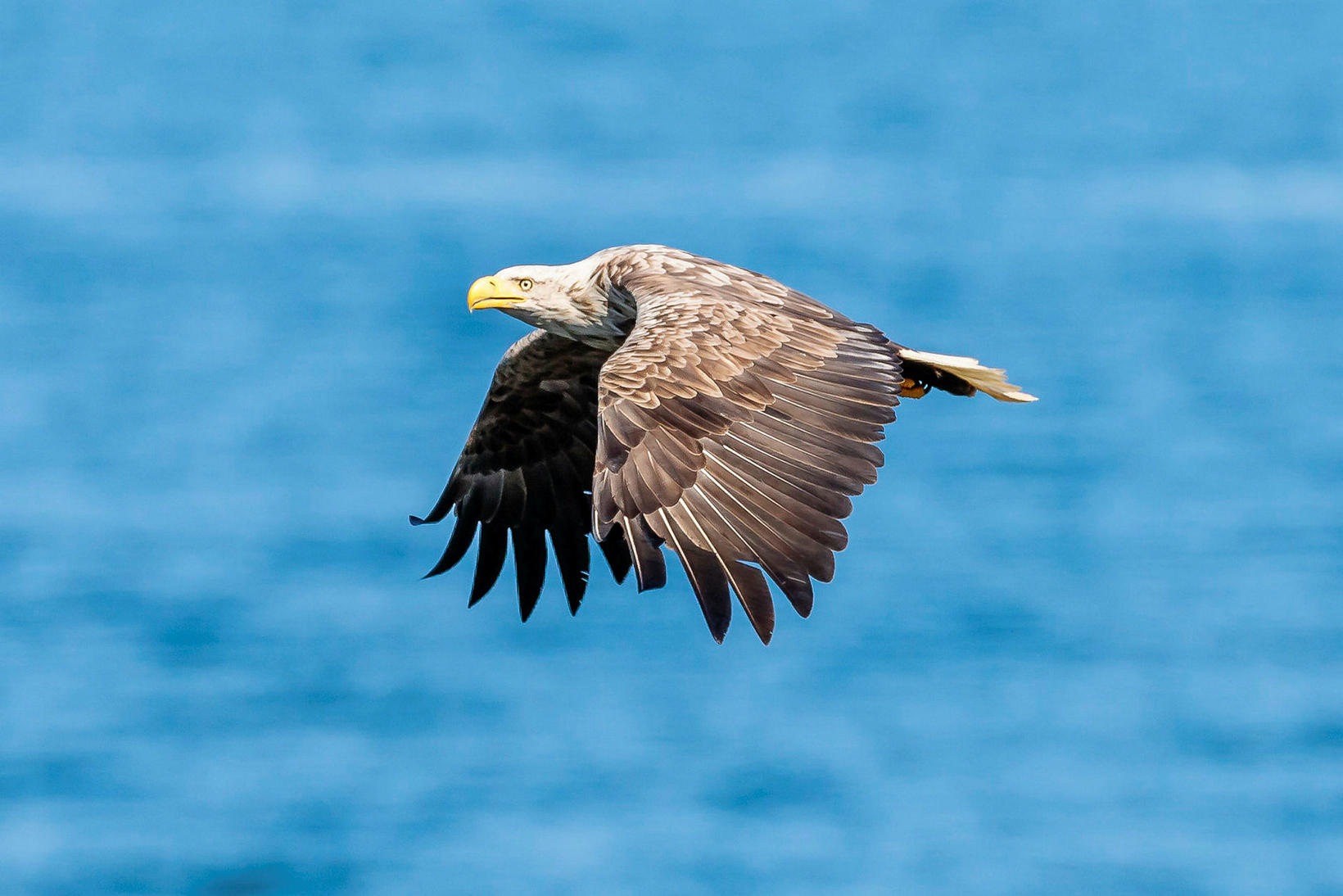 Kristinn states that two of the eight eaglets logged in 2019 died, but location information is received from the rest on a regular basis. GPS data loggers were then placed on six additional eaglets this summer. Kristinn compares it to roll-call when scientists review data from the loggers every morning.

Some findings are curious, Kristinn reveals. “Young eaglets are, for instance, allowed to wander into the territory of other eagles, and adult eagles appear to be very tolerant toward the young visitors.” In one instance, he relates, as many as four such visitors had wandered into the territory of an unrelated couple and their eaglet.

Last fall, the first eaglets to leave the aerie did so in October, while the last ones left home in February, Kristinn states. By October, they know how to provide themselves with food, but those who choose to stay home longer take occasional 7 to 8-km (4- to 5-mi) trips, after which they return and are allowed to spend the night at home, he adds.

Kristinn describes the eaglets as very adventurous and ones that undertake long expeditions.