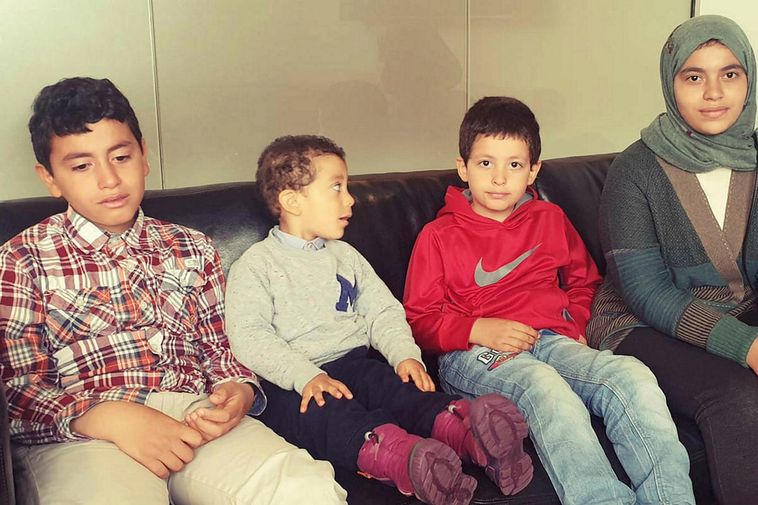 The Egyptian family of six, whose deportation from Iceland was scheduled September 16, has been granted residence permits for humanitarian reasons, mbl.is reports.

The family was nowhere to be found the day police officers showed up to take them to the airport. The deportation had previously been strongly protested, among other things by delivering a petition with signatures to the prime minister.

The family’s attorney announced the decision in their favor last night.

On Monday, authorities requested information about the family’s whereabouts. Never before has a family scheduled for deportation gone into hiding in Iceland, but there have been cases of individuals doing so.

Once police had asked for information regarding the family’s whereabouts on Monday, more than 100 people contacted the police with false leads.

“This is a victory for Icelandic society,” Magnús Davíð Norðdahl, the family’s attorney, stated once the residence permits had been granted. “A society’s values can be measured by the way it treats its most vulnerable groups, among whom children are the most vulnerable.”

The family, who came to Iceland more than two years ago, requested international protection, based on fear of persecution against the father.