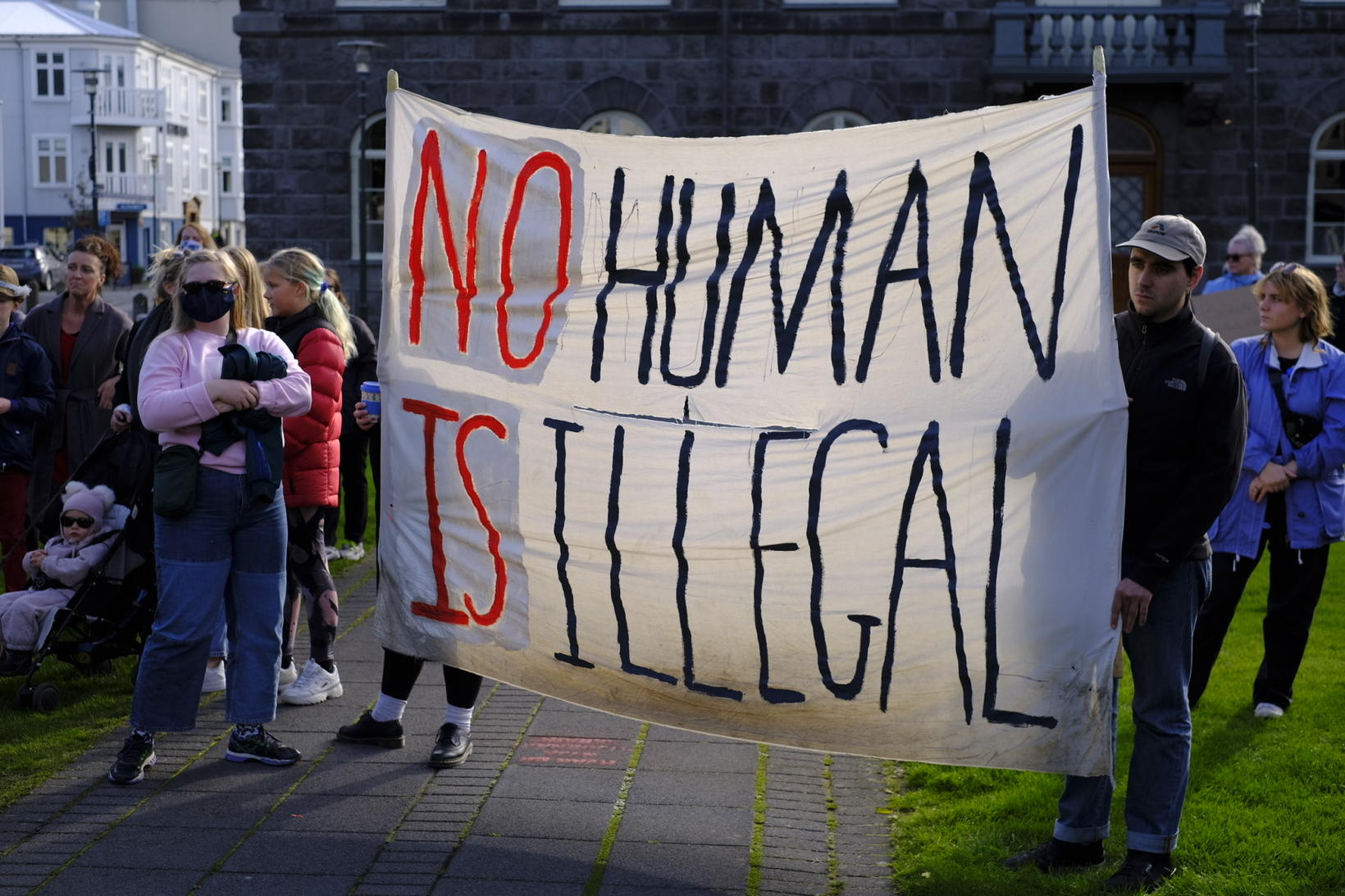 From yesterday's protest in support of the family. mbl.is/Kristinn Magnússon

The whereabouts of an asylum seeking Egyptian family of six, who has been living in Iceland for more than two years, are unknown, mbl.is reports. The family was scheduled to be deported from Iceland this morning. See our earlier report about the case here.

The plan was for police officers to pick the family up at 5:30 this morning, so they could leave the country on board an Icelandair flight to Amsterdam, which took off at 7:31.

Earlier this morning, their attorney,Magnús D. Norðdahl, assumed they had left the country and stated he was unable to reach them by phone.

According to the latest reports, however, the family was nowhere to be found this morning when police officers arrived to pick them up.

Magnús posted a statement on Facebook last night, stating he is overcome with grief and full of anger toward politicians and the system. In the post, he details how, in recent years, ministers and MPs have repeatedly intervened in individual cases of asylum seekers to prevent their deportation by making changes to laws and regulations. 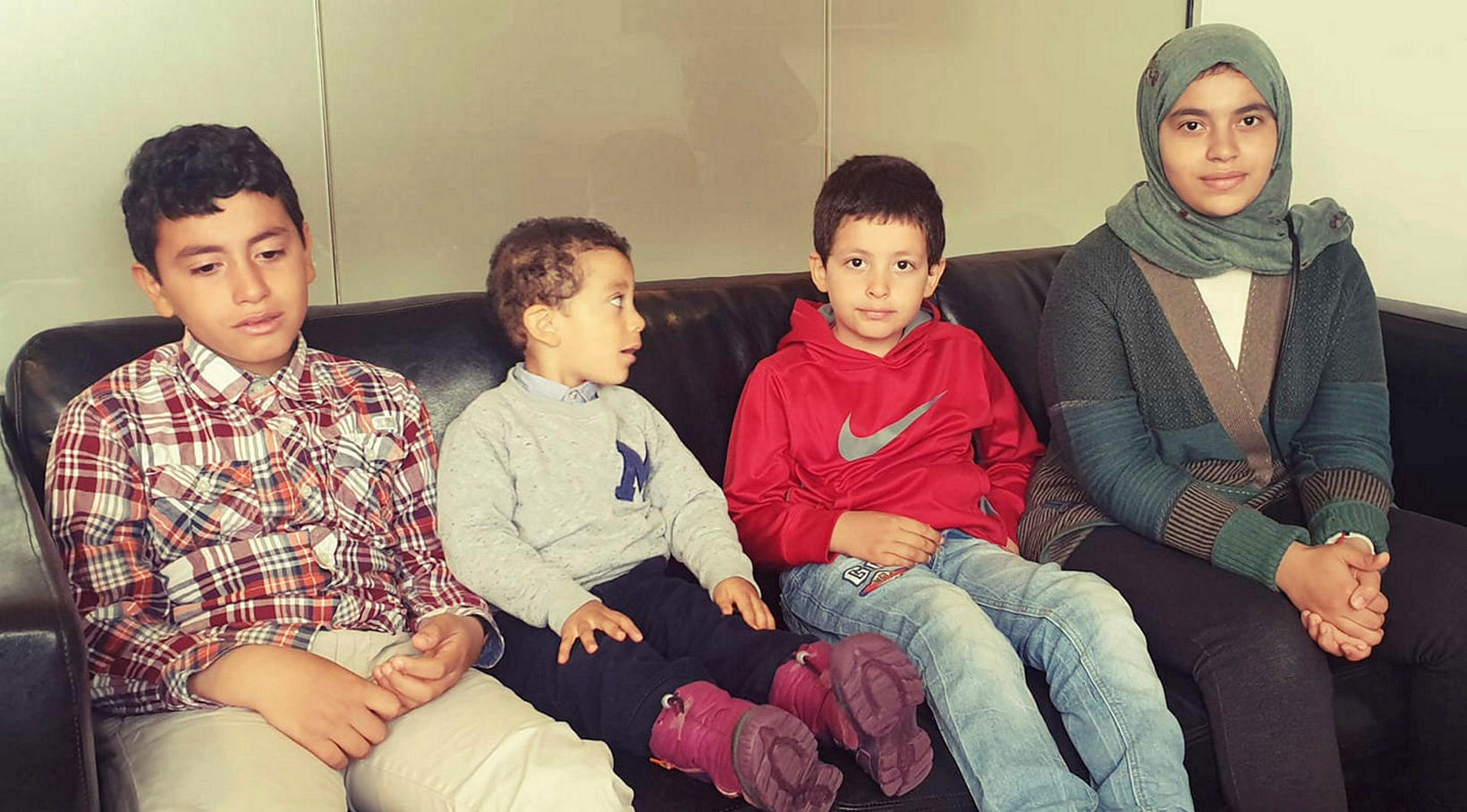 The four siblings, who, along with their parents, were to be deported this morning. Photo/Sema Erla Serdar

He asserts that failing to assess the interest of the children is a violation of the UN Convention on the Rights of the Child and of Article 76 of the Constitution of Iceland. The article states: “By law, children shall be guaranteed the protection and care their wellbeing demands.”

“The case of the Egyptian family,” the post reads, “will in its entirety be brought before the courts, regardless of the planned deportation.”

Þorsteinn Gunnarsson, division manager at the Directorate of Immigration, stated in Kastljós, a news analysis program on RÚV TV, last night that what had prevented the family from being deported in January was the parents’ unwillingness to apply for the extension of the expiration date of the passports of two of the children. As a result, authorities had to request new passport from Egyptian authorities – a process that took many months. The new passports finally arrived in August.

“We can’t force people to cooperate with us,” Þorsteinn stated.