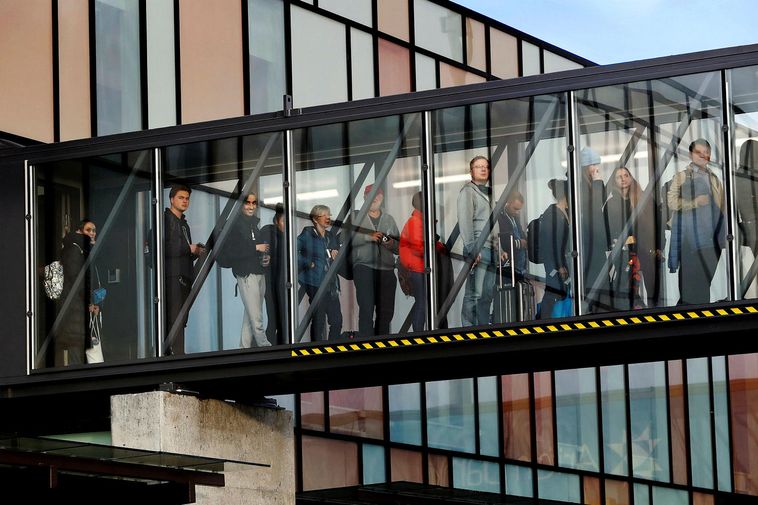 From January 2019 to January this year, the number of second generation immigrants rose from 5,264 to 5,684. Combined, these two groups, thus, make up 16.8 percent of the population – the highest ratio ever.

The majority of immigrants, or 64.1 percent, live in the capital area. The parts of the country, however, where immigrants make up the highest percentage of the population are Suðurnes (the Reykjanes peninsula), where they represent 27.9 percent of the population, and the West Fjords, where that ratio is 19.9 percent.

People born in Poland make up the largest group of immigrants, or 37 percent, followed by those from Lithuania (5.9 percent) and the Philippenes (3.8 percent).

Last year, 437 individuals were granted Icelandic citizenship, compared with 569 the previous year. In 2019, 468 individuals received international protection, which is a record number. Most of them, 155, had Venezuelan citizenship, and 71 were from Syria.

The information above is based on figures from Statistics Iceland, published this month.