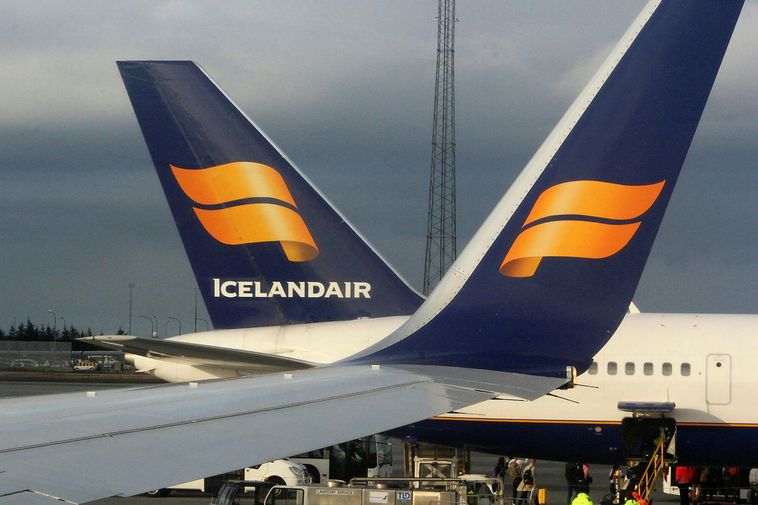 Bogi Nils Bogason, CEO of Icelandair, tells mbl.is he is pleased with the outcome. He states the company is now ready to  adjust its supply according to demand, which hopefully will increase once the COVID-19 pandemic is behind us.

According to a press release, demand for shares exceeded supply by 85 percent. Shares worth ISK 20 billion were for sale. There was strong demand from institutional as well as retail investors. The price was fixed at ISK 1 per share. The total number of subscriptions was in excess of 9,000 and amounted to  ISK 37.3 billion.

The board of directors accepted subscriptions amounting to ISK 30.3 billion, and increased the offering size to ISK 23 billion shares.

Existing shareholders who participated in the offering received full allotment in line with their existing stake.

Subscriptions from around 1,000 employees were received and allocated in full.

Subscriptions equal to ISK 1 million or lower were allocated in full.

Proportional reduction of around 37 percent was applied to other subscriptions in both order books.

Retail investors increased their ownership stake to 50 percent in the company.

Due to oversubscription, the underwriting was not utilized.

It is of notice that the company declined a subscription totaling ISK 7 billion, which is equal to the amount reported to have been offered by American businesswoman Michelle Roosevelt Edwards, a.k.a. Ballarin.

When asked about this, Bogi Nils declined to comment on individual subscriptions.