Stuck in Sand in Middle of Lake for Several Hours 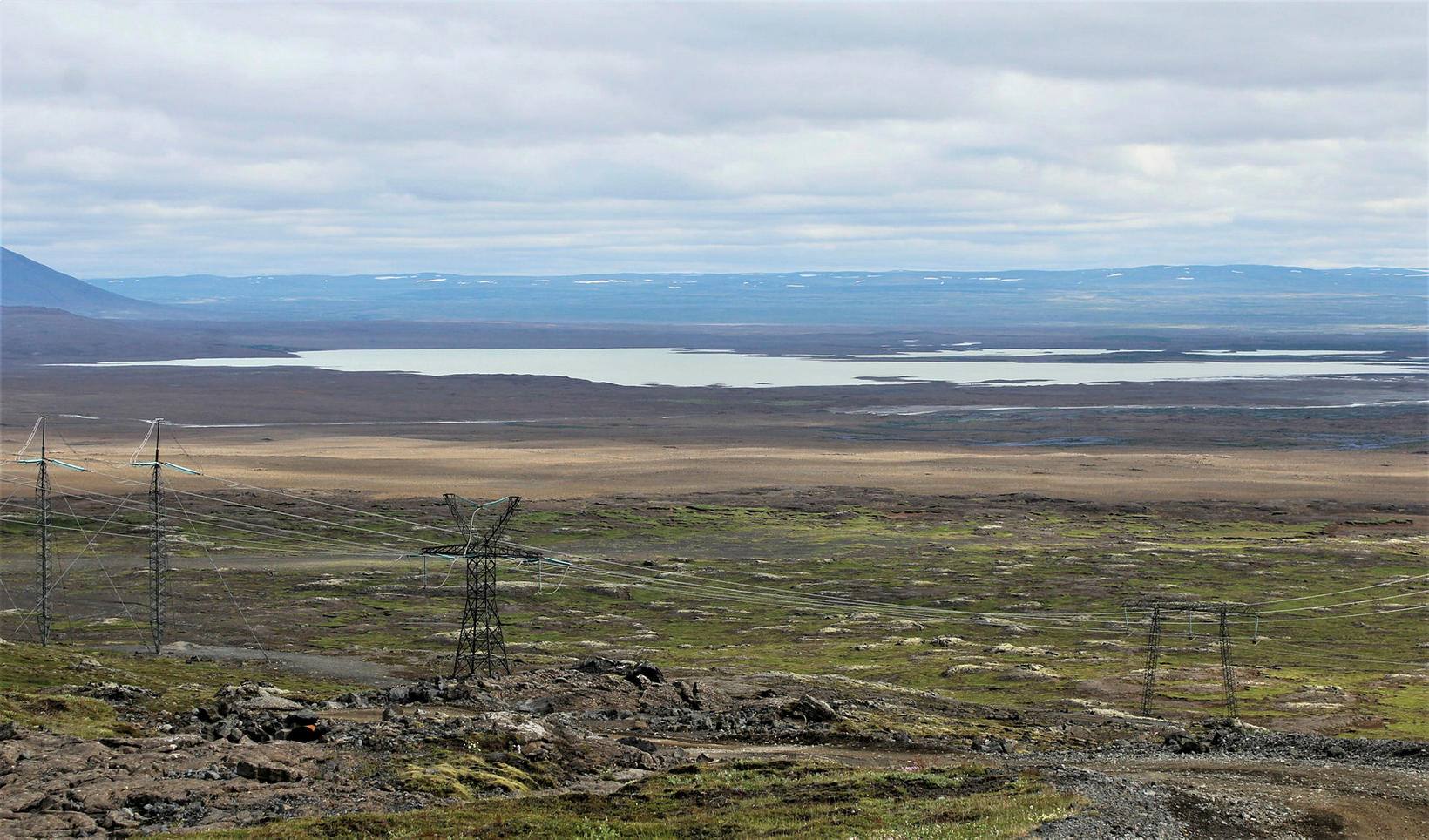 The South Iceland Police Department received a call at 10 pm last night from a man in his 20s who was stuck in sand, or mud, in the middle of Sandvatn lake in Haukadalsheiði heath, south of Langjökull glacier.

It took police quite some time to locate the man and reaching his location proved difficult, mbl.is reports.  When police arrived, the water was up to his waist, and care had to be taken to ensure proper circulation. 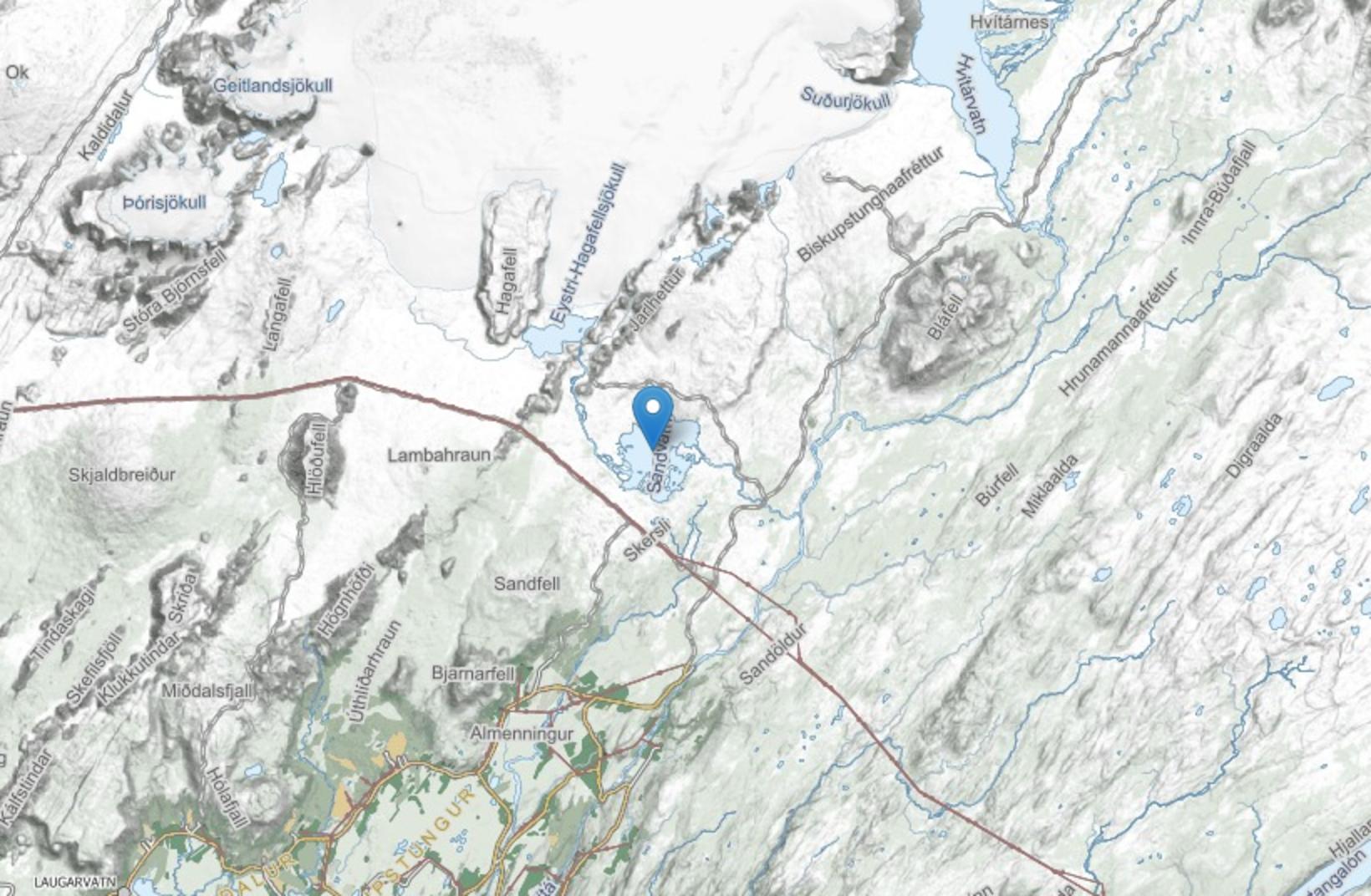 Several hours passed from the time police were called out until they successfully released him. They waited for the Icelandic Coast Guard helicopter to arrive with a doctor on board, mbl.is reports. Temperature in the area was about 3°C (37°F), so the man was very cold.

About 30 rescue workers took part in the rescue effort. They arrived by 4x4s, boats and jet skis.

By 3 am, the man was transported by helicopter  to urgent care at Landspítali National University Hospital.

No information is available regarding his condition.