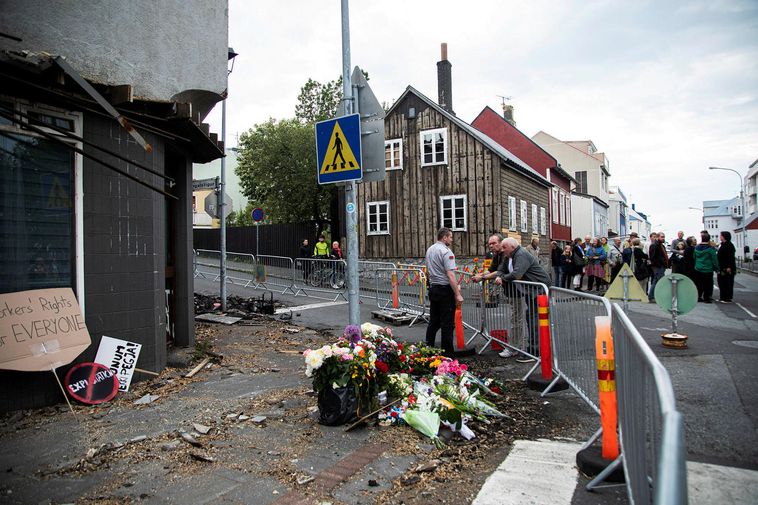 More than 20 witnesses have been questioned with regard to the June 25 Reykjavík house fire at Bræðraborgarstígur 1, in which three people lost their lives, mbl.is reports. This was confirmed by Superintendent Margeir Sveinsson.

Among those questioned are residents of the house and individuals who witnessed the fire.

This was first reported by Fréttablaðið.

A man suspected of setting fire to the house remains in police custody. He is accused of arson that created a threat to the public, of putting people’s lives at risk and for disobeying public authorities. The fire is being investigated as a voluntary manslaughter.

Four people were hospitalized following the fire. Three of those have been discharged, but one person remains in serious condition.

All three people who lost their lives in the fire were Polish citizens, working in Iceland. The fire sparked intense debate about the housing conditions of foreign workers in Iceland, which in many cases are unsafe and lacking fire prevention.

The Polish consul in Iceland, Jakub Pilch, told mbl.is at the time that the housing conditions of many Poles in Iceland are unacceptable.

Workers of several nationalities resided in the house that burned down. Its poor condition had been known for a long time, and as early as 2015, it was the subject of media coverage for that reason.