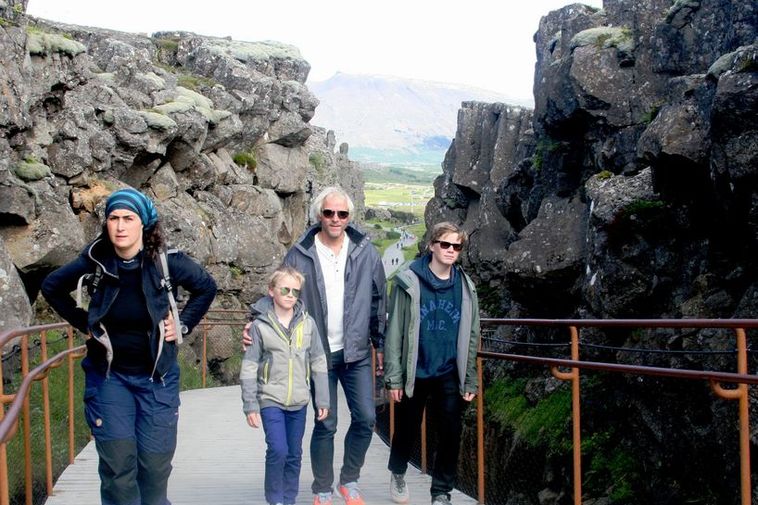 Since July 16, when German tourists were exempted from coronavirus testing at Icelandic borders, their interest in visiting Iceland has increased, Pétur Óskarsson, CEO of Viator, a travel agency specializing in tours for people from Germany, Austria and Switzerland, tells Morgunblaðið.

In addition to residents of Germany, those of Denmark, Finland and Norway have been exempt from border testing since July 16. The same has been true for residents of the Faroe Islands and Greenland Since May 14.

“The decision [to exempt Germans from testing] changed a lot and has resulted in fewer cancelations,” Pétur states. This decision did not get much coverage in German news media, he adds, but thanks to Facebook groups dedicated to travel in Iceland, the news spread and had a positive effect.

Pétur reports that his company is receiving new bookings for September and October, and that this summer the hope is to prevent cancelations of reservations already made.

Most bookings from Germany are generally made long in advance, meaning that the bulk of reservations for the summer had already been made before the pandemic hit.

Hallgrímur Lárusson, owner and CEO of the tour operator Snæland-Grímsson, agrees that exemptions from border testing have resulted in fewer cancelations. A large number of the company’s customers come from Scandinavia and Germany.

“People were reluctant to undergo testing. They worried about the test results and about their trip being lost once they arrived in Iceland,” Hallgrímur explains.