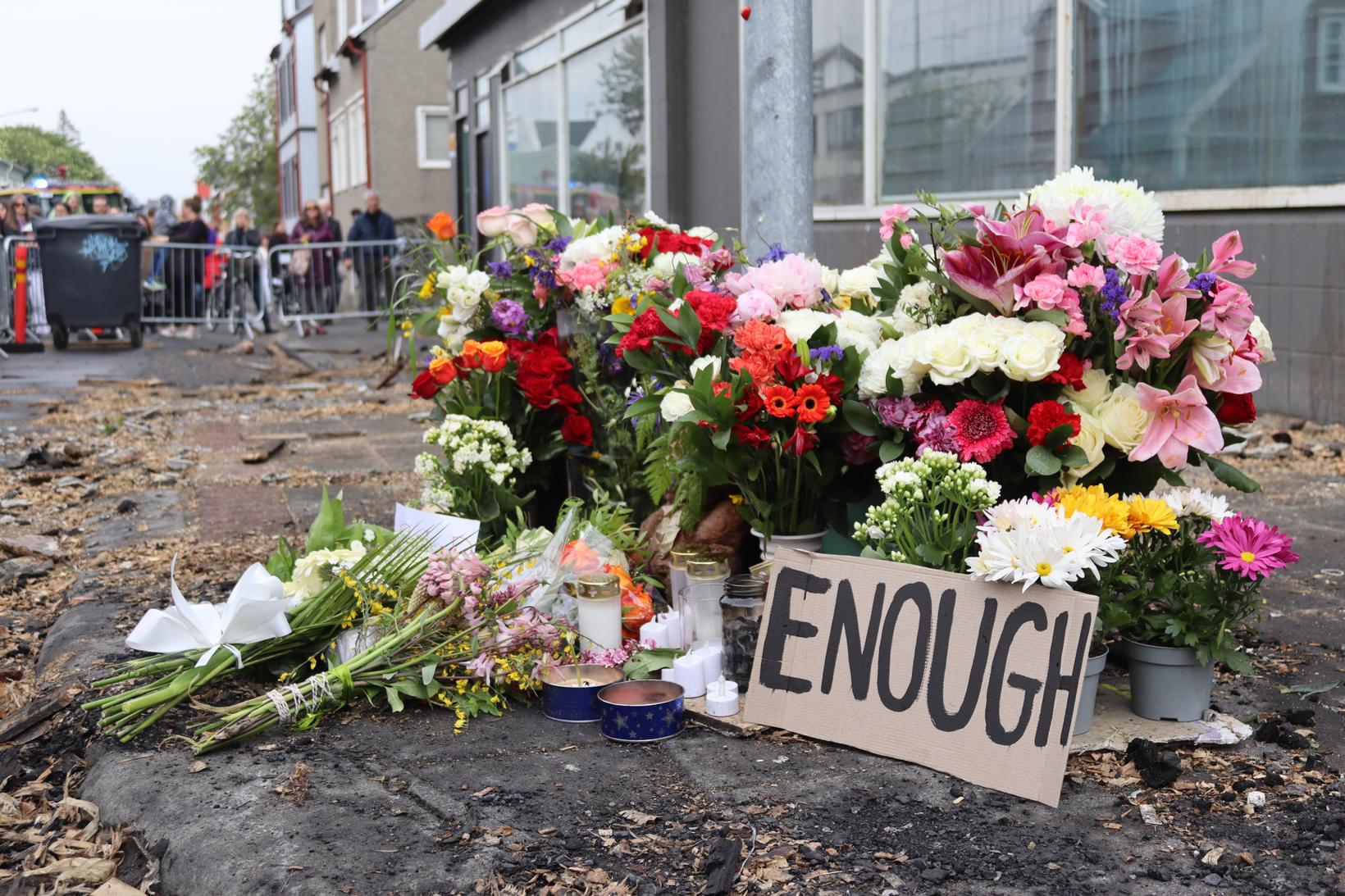 Hundreds of people gathered on Austurvöllur square at noon yesterday to pay their respects to the victims of a house fire in Reykjavík Thursday, in which three foreign workers lost their lives, and to bring attention to poor housing conditions of foreign workers in Iceland, mbl.is reports. 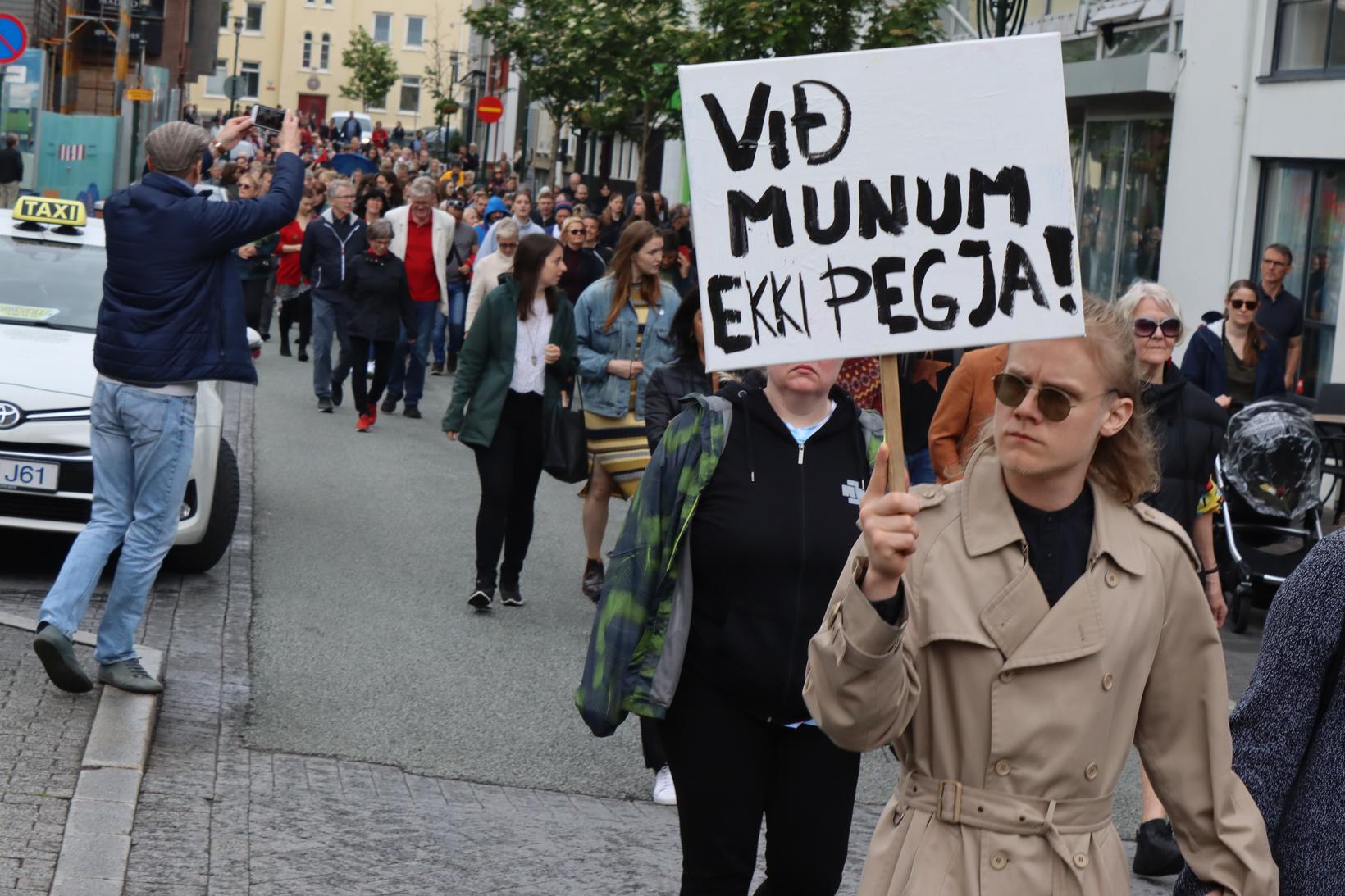 Among those in attendance were fire fighters, police officers and Reykjavík Mayor Dagur B. Eggertsson.

No speeches were given, but those in attendance carried signs, demanding better housing and working conditions for foreign workers in the country. 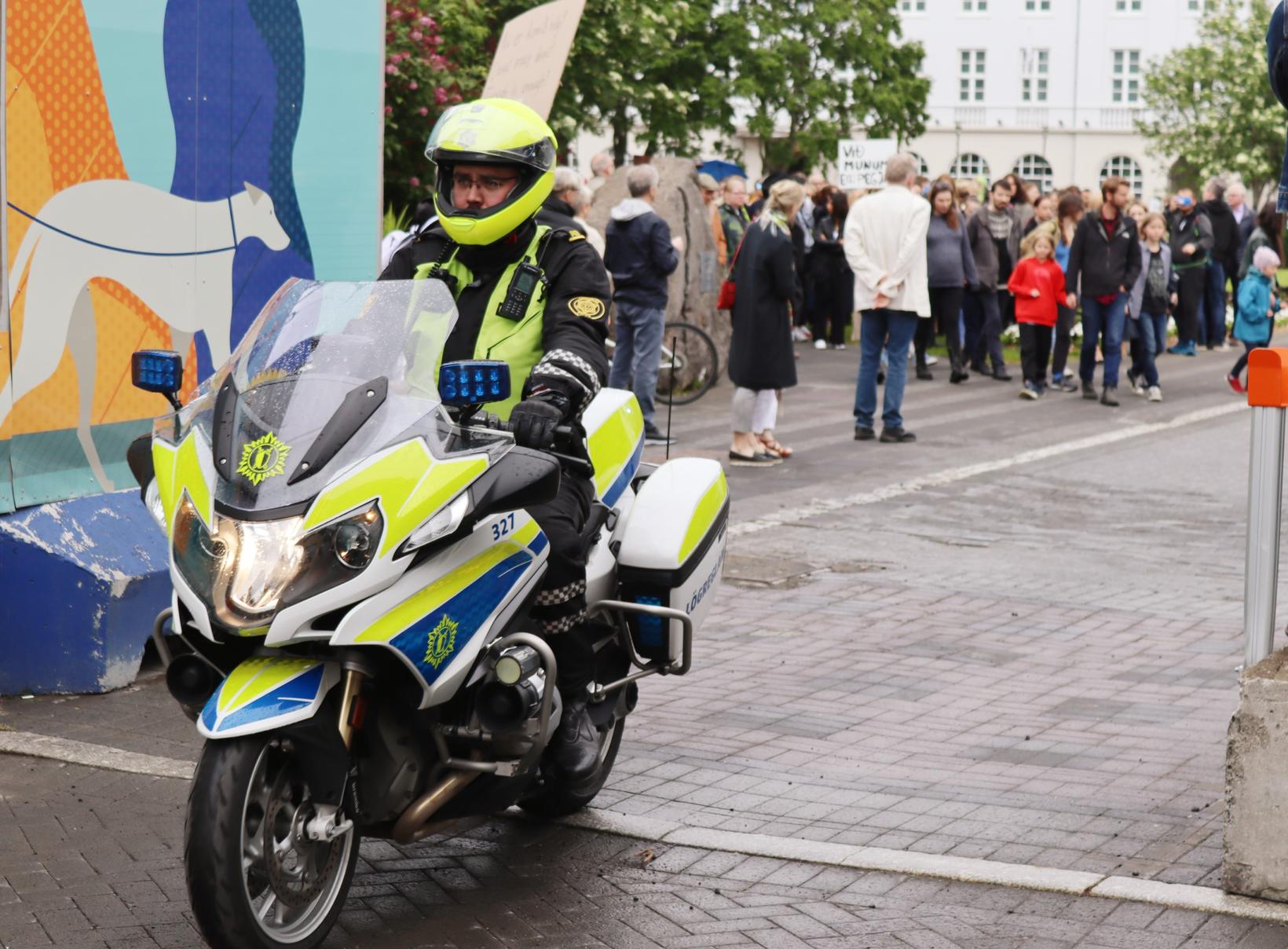 The crowd then walked from Austurvöllur to the house on the corner of Vesturgata and Bræðraborgarstígur, where the tragedy occurred. There, people laid flowers on the sidewalk in front of the ruins and stood in silence. The atmosphere was solemn and filled with sorrow. 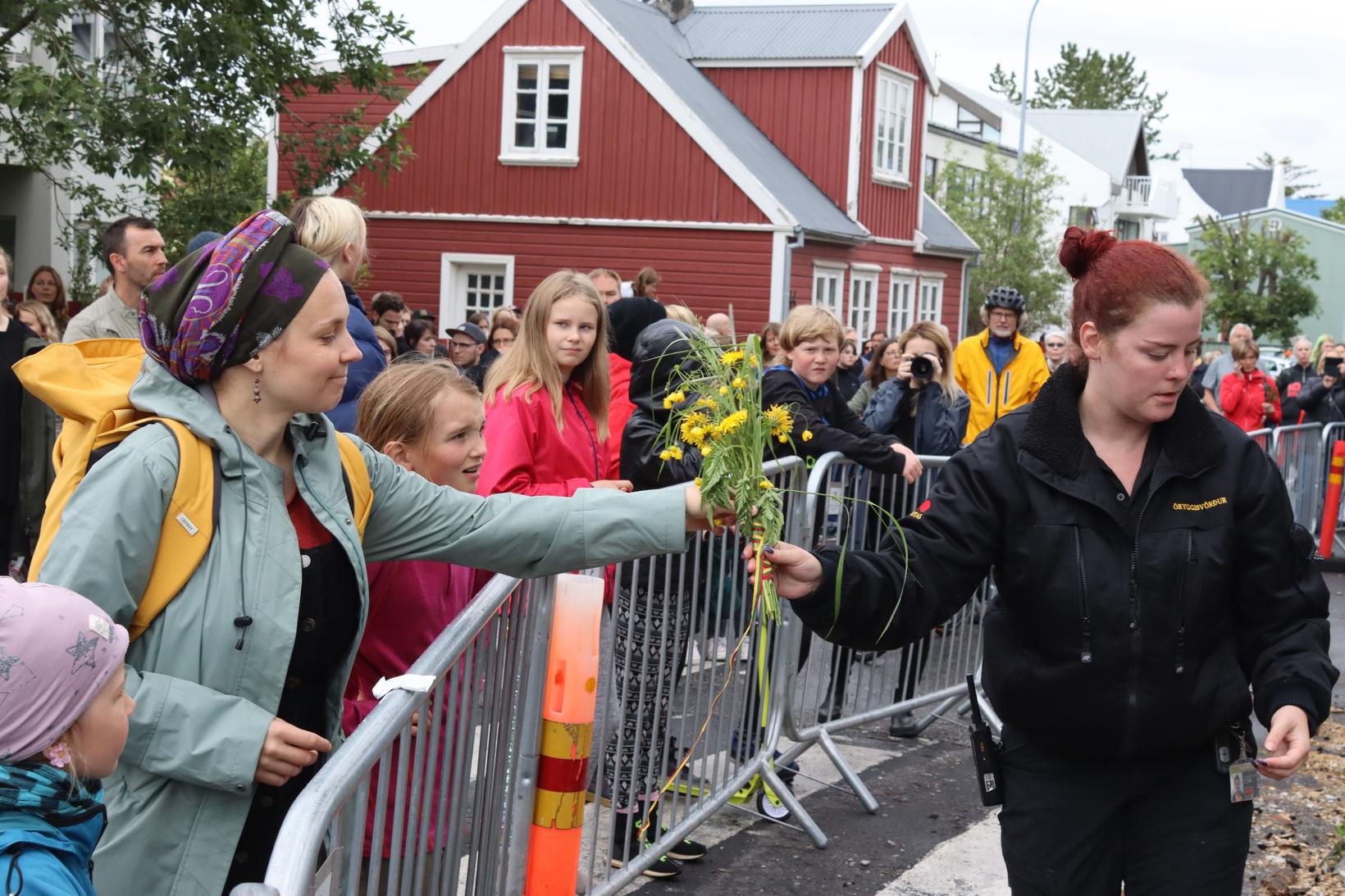 People handed flowers to a police officer, who placed them on the sidewalk. mbl.is/Íris Jóhannsdóttir

Bodies of the fire victims have not yet been identified . Two people remain hospitalized at Landspítali National University Hospital, following the fire, one of them in intensive care.

Residents in the neighborhood plan to gather by the ruins tonight at 6 pm to pay their respects. 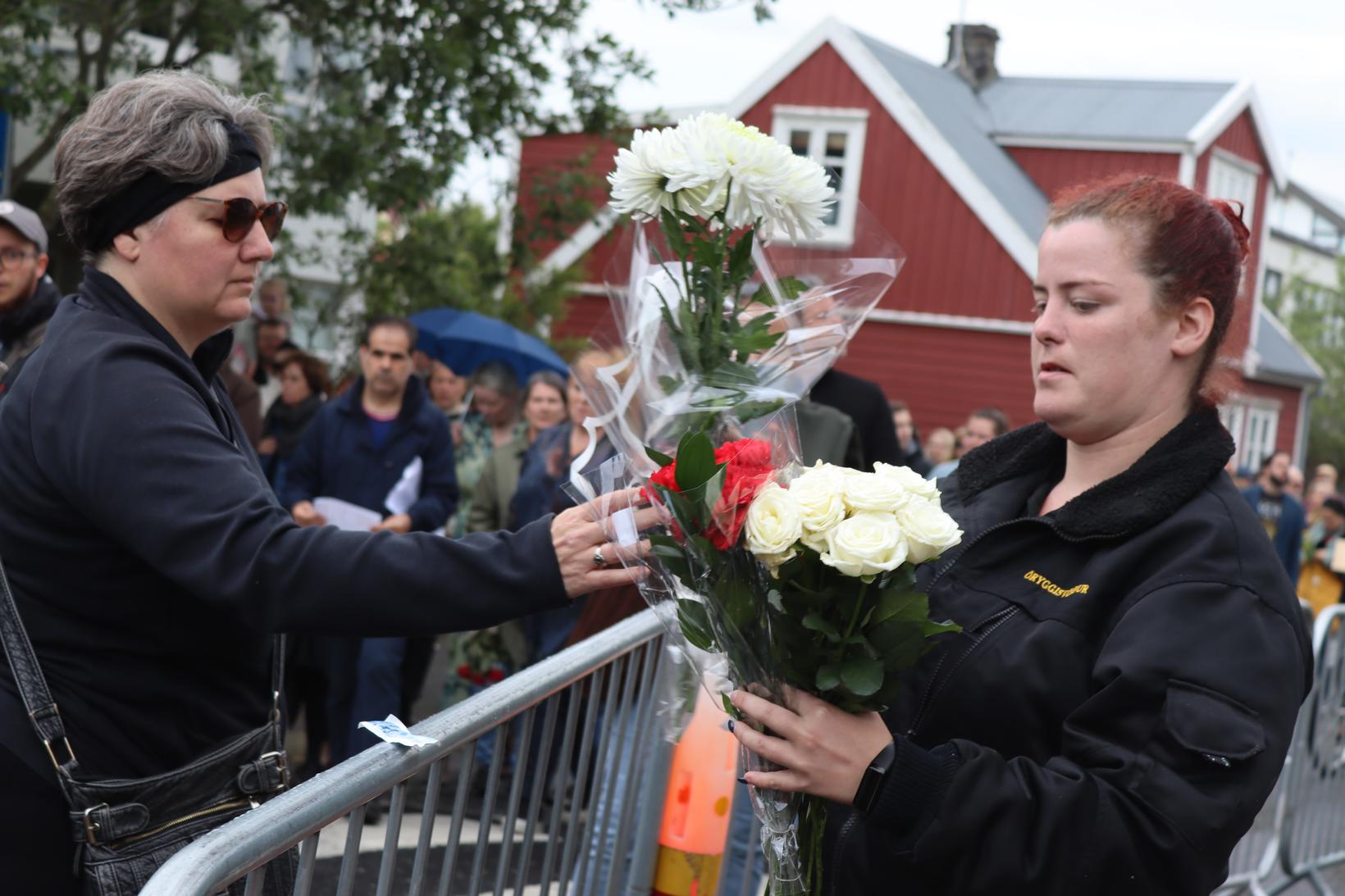 The tragedy has sparked discussion about the poor housing conditions of many foreign workers in Iceland.

The Polish consul in Iceland, Jakub Pilch, tells mbl.is he hopes authorities will learn from the fire and make sure that nothing like it will ever occur again. He believes many Poles are living in unacceptable conditions in Iceland.

He states that although the bodies have yet to be identified, they are most likely those of Polish citizens, in their 20s and 30s. The Polish Embassy and the police have been in contact with their families in Poland. 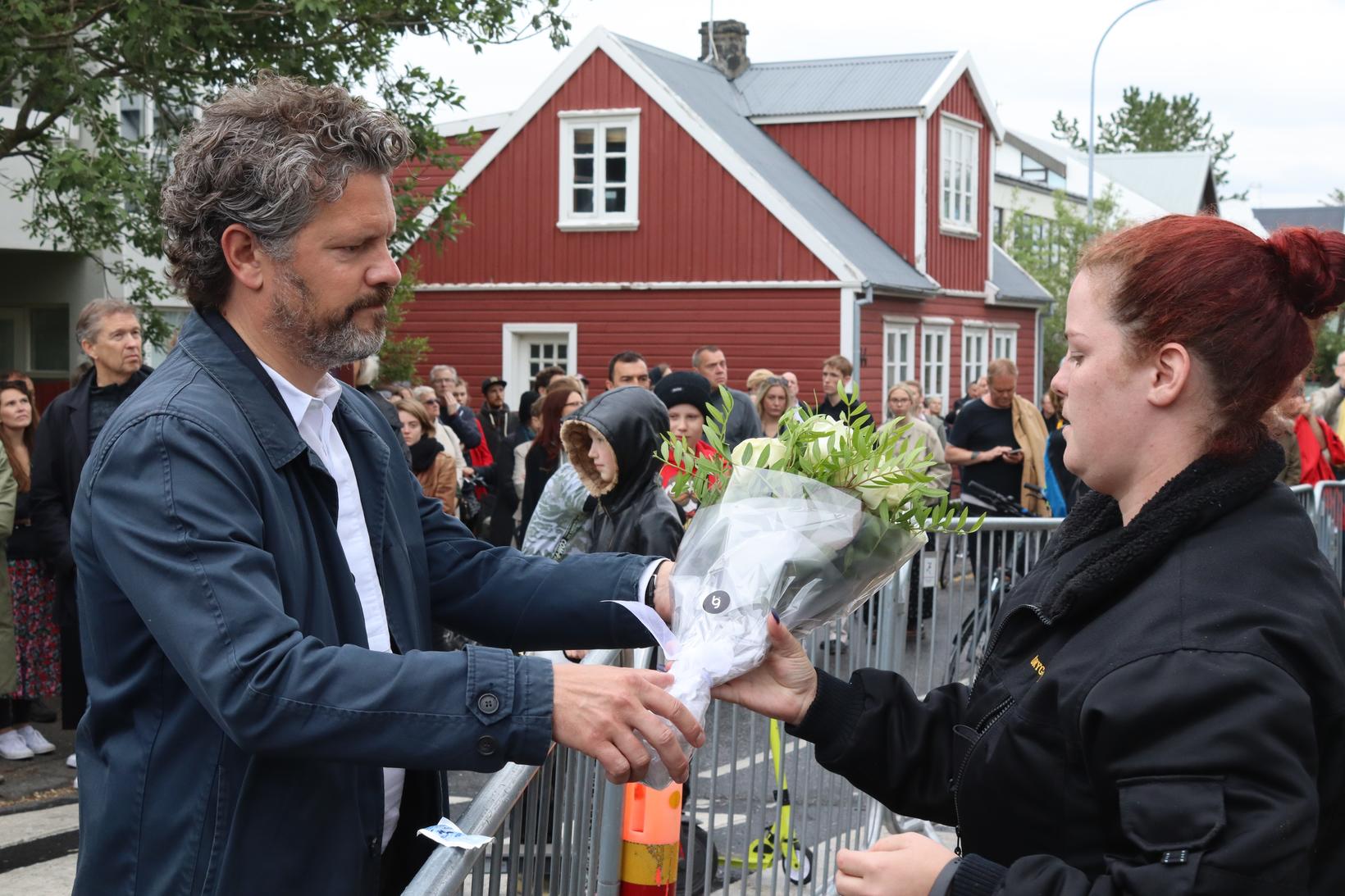 “[Authorities] should make sure something like this won’t happen again,” the consul states, “for example by better monitoring businesses, such as temporary work agencies and the living conditions of their workers, and see to that 70 people cannot be registered at the same address if there is no room for that many people. At the very least, it should be investigated why so many people live at one address, because that is not normal.” 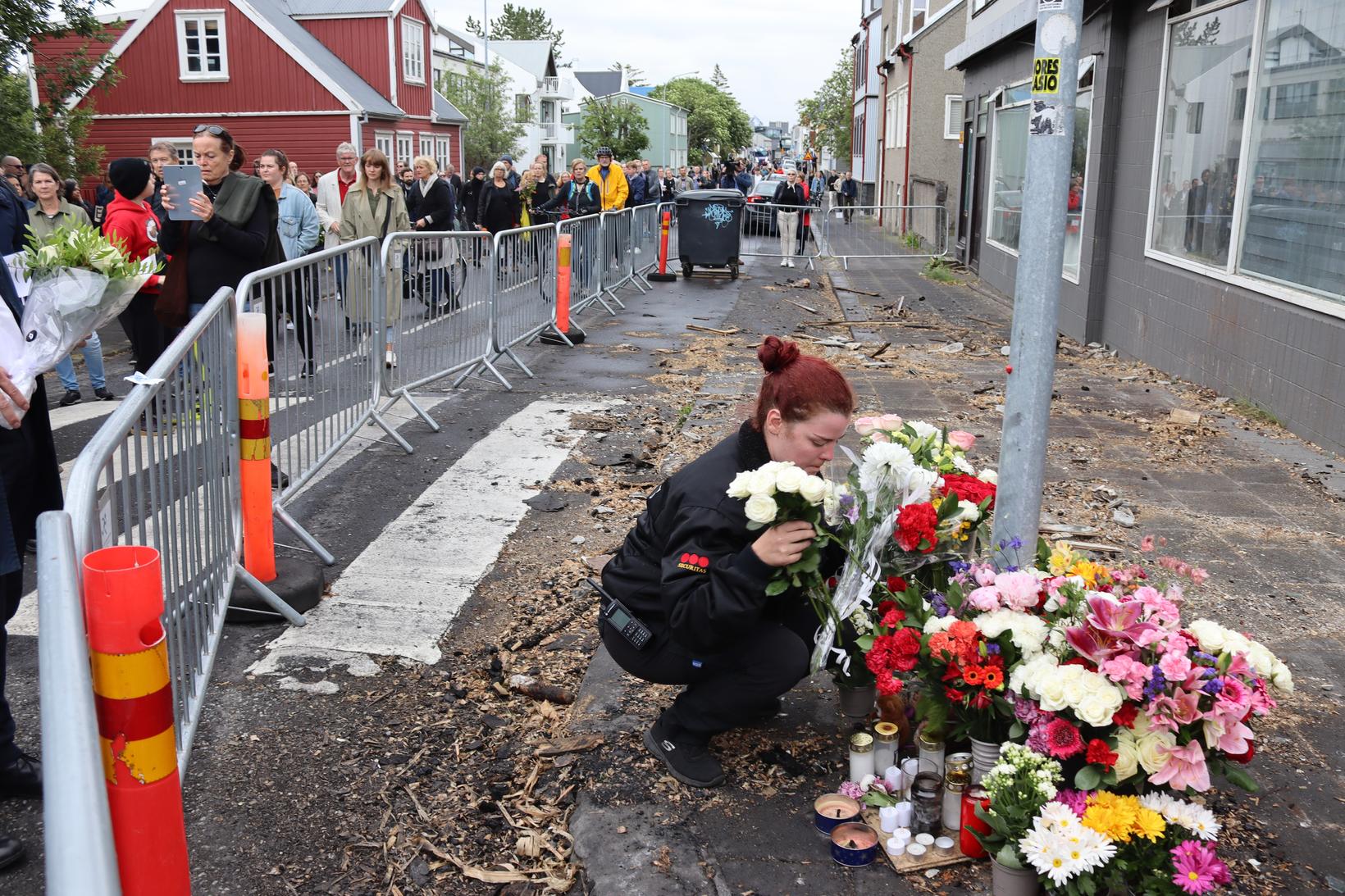 Drífa Snædal, the leader of the Icelandic Confederation of Labor, tells mbl.is the tragedy has caused a great deal of anger and sorrow, not least because the conditions at the house had been known for a long time. 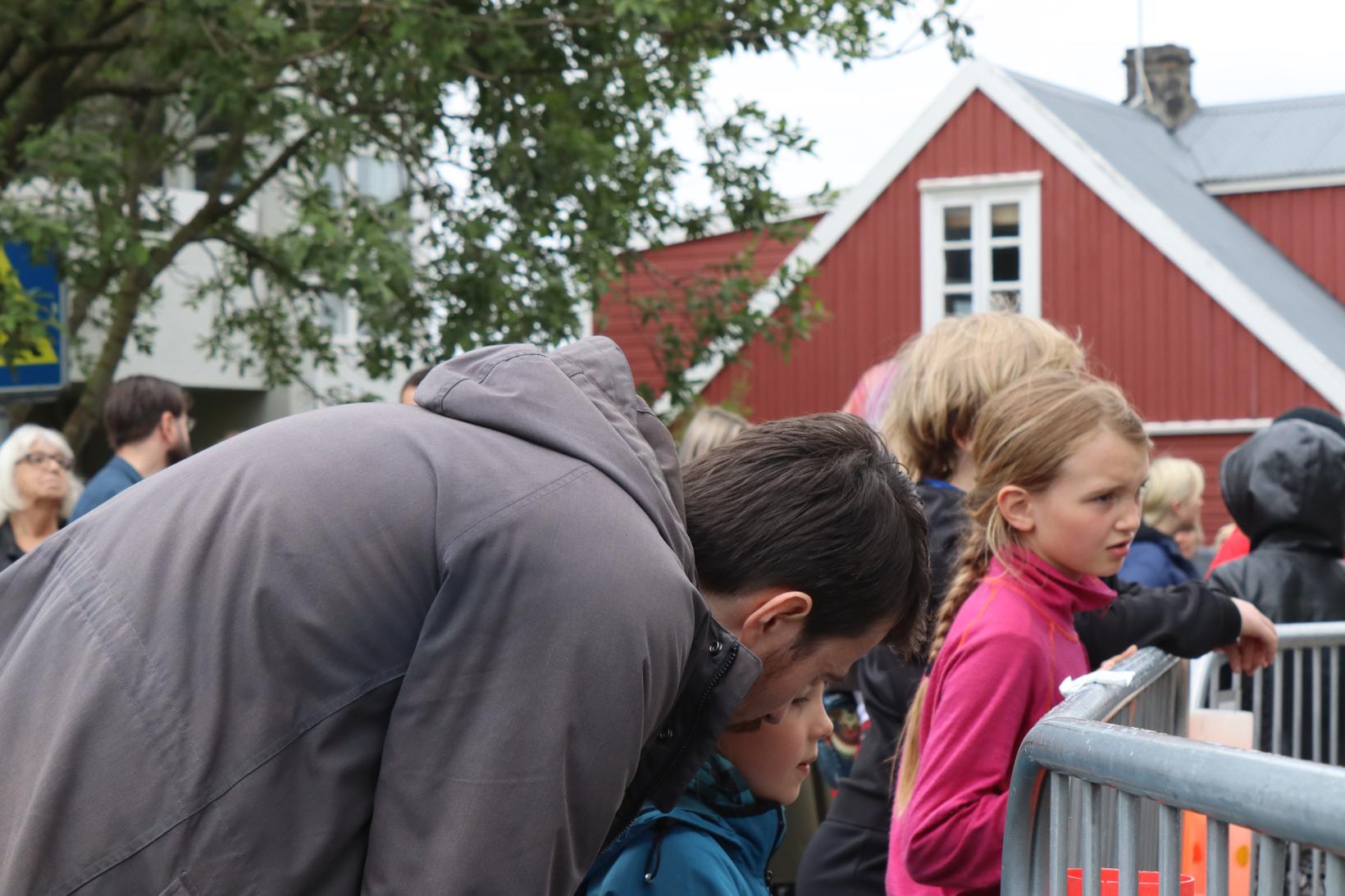 In an interview with mbl.is , she and Efling Union leader Sólveig Önnu Jónsdóttir state that for a long time, unions have fought for changes to improve conditions for foreign workers, especially with regard to housing. 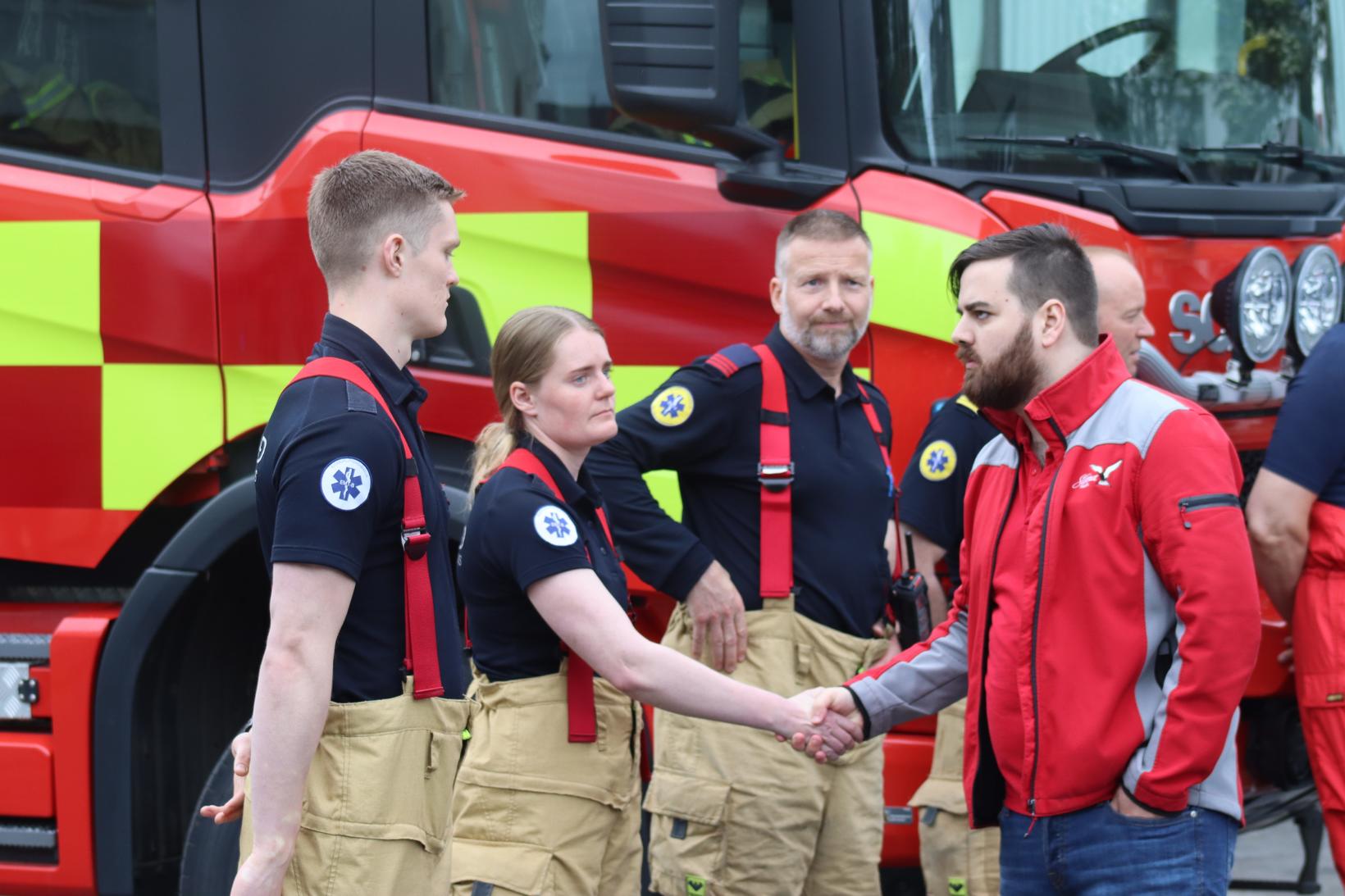 Police Look for Ducks and Sheep