Will Some Countries Be Exempt from Testing? 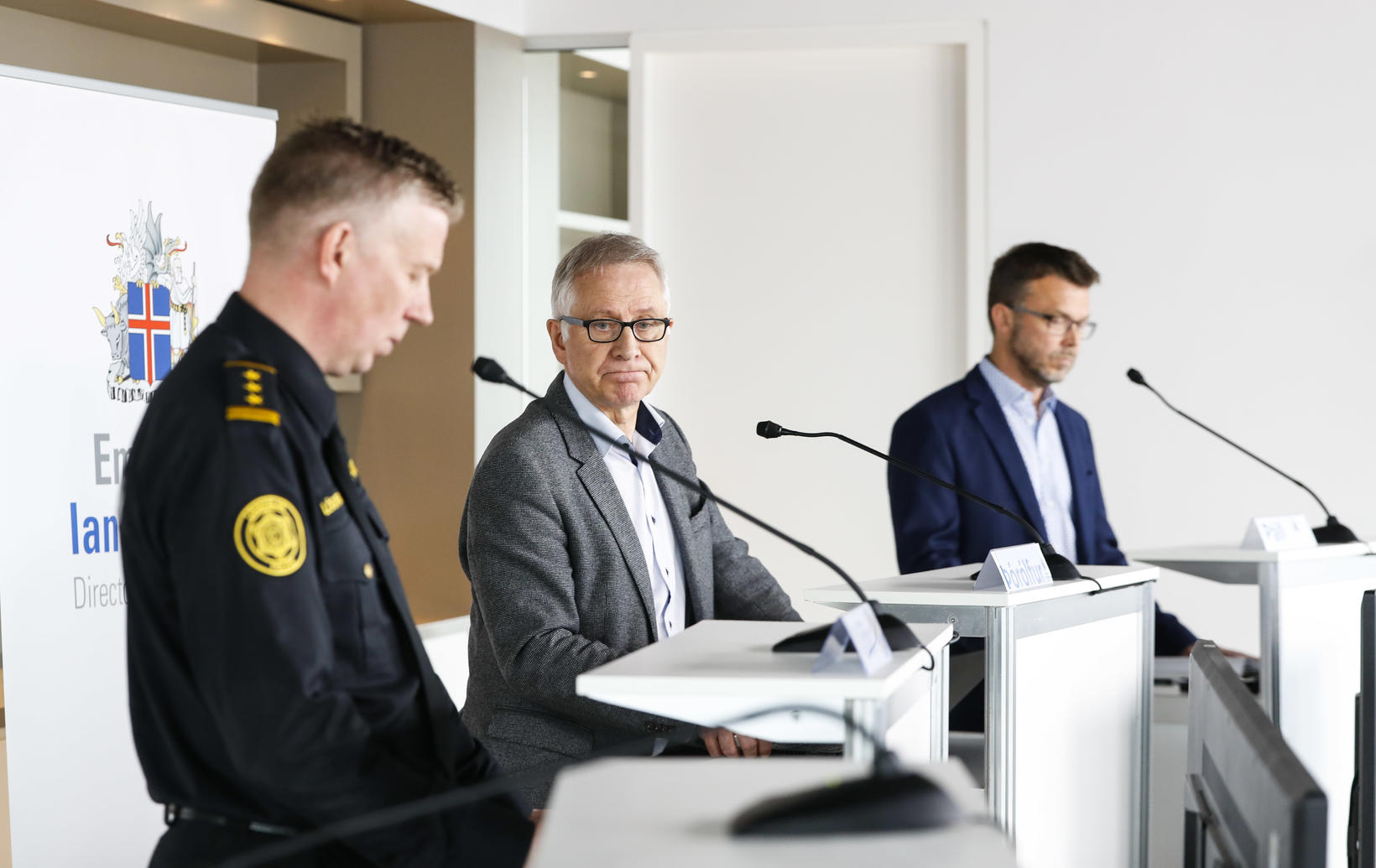 Icelandic health authorities are considering the possibility of exempting passengers from certain countries from being tested for COVID-19 at ports of entry, according to Chief Epidemiologist Þórólfur Guðnason, who spoke at a press conference yesterday, Morgunblaðið reports.

The small number of cases detected through testing at Iceland’s borders is an indication that there is reason to reassess the process, making it possible to exempt certain countries from testing and focusing efforts instead on testing passengers from countries with a high infection rate.

This, in turn, would make it possible to increase the number of scheduled flights to Iceland. The capacity for screening is limited to 2,000 tests a day, and the daily number of passengers arriving at Keflavík International Airport recently has come close to that number. 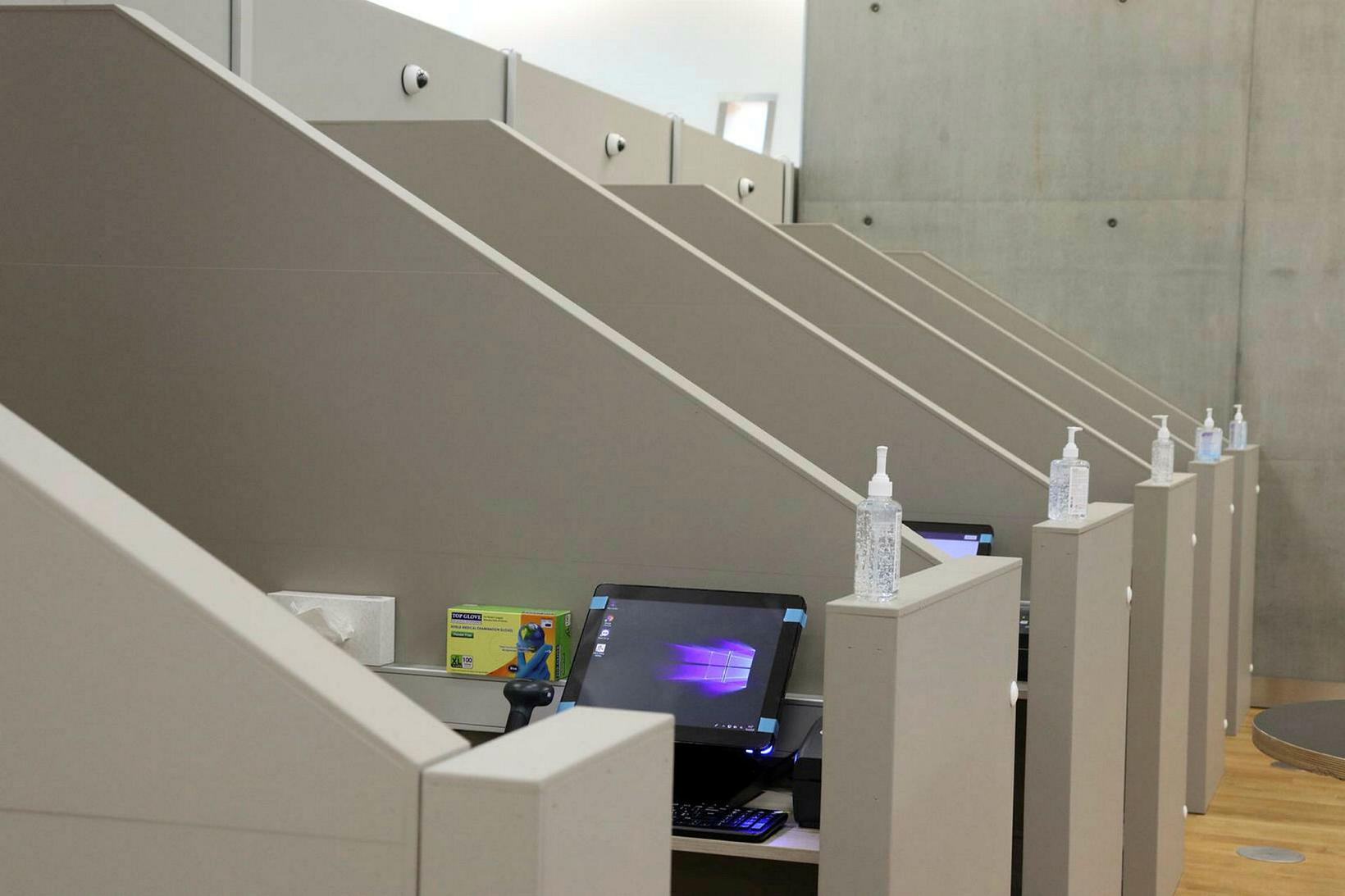 Þórólfur added, though, that the capacity for testing could be increased, but that would require more staff, which poses a problem during a time when summer vacations among healthcare workers, just like others, are about to begin.

There has been a record number of new COVID-19 cases globally in recent days, although the pandemic has been on a steady decline in Europe. When asked what countries would require special monitoring, Þórólfur replied those were the US, Brazil, India and Russia. He added it was too early to tell which countries would potentially be exempt from testing for the virus later on.

He explained that the goal of testing is not least to obtain information about the prevalence of transmissions among tourists, and from that information conclusions could be drawn about the spread of the pandemic in different countries and decisions made about eventually ceasing the testing of passengers from some of them.

A report on the results of the testing efforts at the borders will be published a week from now, when two weeks have gone by since border testing began.

Since Monday last week, when testing began, a total of 7,000 passengers have arrived in Iceland, 5,500 of whom have been tested for the novel coronavirus. (Children born in 2005 or later are exempt from testing, as are passengers from Greenland and the Faroe Islands).

Of the 5,500 people tested, 11 turned out positive, but only two of those cases were active, since the rest of the people had antibodies to the virus.

There are currently eight active cases of the disease in Iceland.

For the latest COVID-19 figures and for travel-related information, go to covid.is.