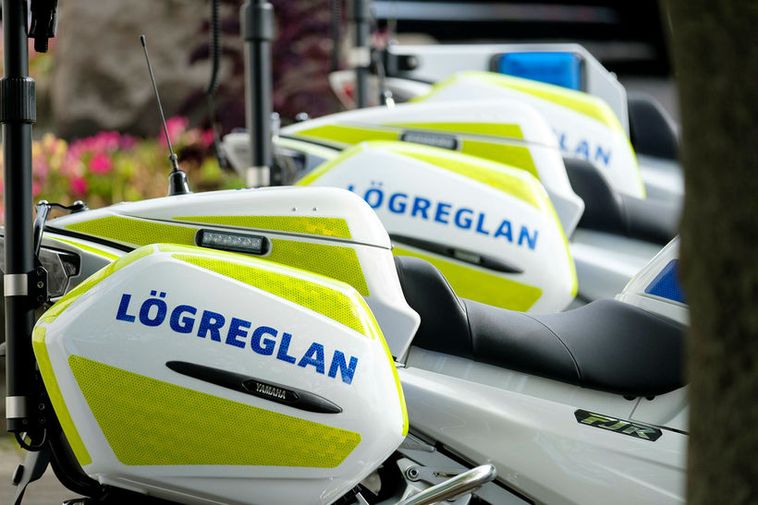 Three foreign nationals, arrested on suspicion of theft and burglary, are being investigated by the South Iceland Police, Morgunblaðið reports. These three are furthermore suspected of having violated quarantine rules. Two of them tested positive for the coronavirus after being arrested and are currently in isolation at Fosshótel Lind, Reykjavík.

Eleven foreign nationals have been cited by the Capital Area Police Department for violating quarantine rules earlier this month, Morgunblaðið reports. They face fines of ISK 150,000-200,000 (USD 1,088-1,450; EUR 970-1,295). Two of them have been presented with a ruling of the Directorate of Immigration, ordering their deportation.

It remains to be seen whether others from the group will face deportation, states Chief Superintendent Ásgeir Þór Ásgeirsson.

As a result of the above cases, Foss Hótel Lind, Reykjavík, which in early March was converted into a quarantine facility, has been very busy lately. It currently houses 17 people – which is two more than it housed at the peak of the pandemic. Two of those are in isolation. There are 72 rooms in the building and 5-10 employees.