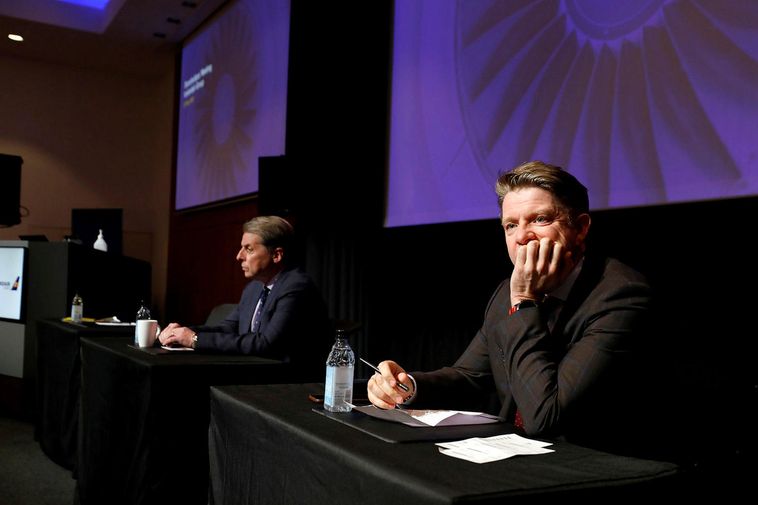 At a meeting Friday, Icelandair Group hf.’s shareholders voted to grant the board authorization to increase the company’s share capital by up to ISK 30 billion (USD 209 million; EUR 191 million), Morgunblaðið reports.

New shares will be issued at a public offering with the aim of securing the company’s continued operation in face of the COVID-19 pandemic.

Before the public offering takes place, certain conditions must be met to reduce uncertainty. The goal is to finalize agreements with numerous parties by June 15, including agreements with authorities regarding the security of loans, with creditors, lessors and sellers, as well as with Boeing regarding the 737 MAX jets, grounded since March 12 of last year.

Úlfar Steindórsson, Icelandair board chairman believes all these agreements will be reached. He is optimistic regarding the public offering. “I know what this company represents and its value,” he states. “Once this is presented to potential investors, I’m convinced they’ll see they same picture as I see.”