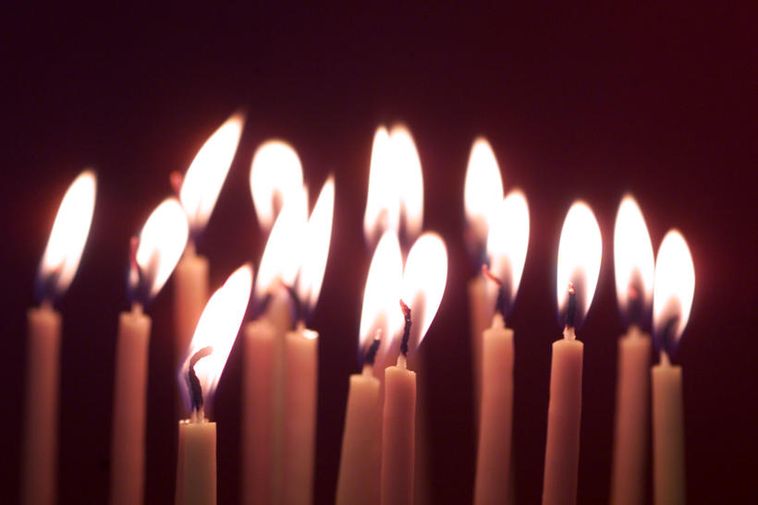 A man in his 60s died of COVID-19 at Landspítali National University Hospital yesterday, Morgunblaðið reports. He was the fifth person to die of the disease in Iceland.

At yesterday’s press conference, health authorities stated that the health of three patients has improved sufficiently for them to be taken off ventilators. There were eleven people in intensive care yesterday, eight of whom were on ventilators. Thirty-eight people infected with the virus were in hospital yesterday.

The latest figures on covid.is show that a total of 1,486 cases of COVID-19 have been confirmed in Iceland, while 428 people have recovered. A total of 25,394 samples have been analyzed.

Minister of Health Svandís Svavarsdóttir has announced an extension of the ban on public gatherings of more than 20 people through May 3. It was originally meant to expire April 13.

The new app that helps trace the origin of transmissions, Rakning C-19, became available at the App Store and Play Store before the weekend. It was very well received, and by midnight Saturday, 108,000 people had already downloaded it.

Three cases of COVID-19 were confirmed at a nursing home in Bolungarvík, the West Fjords, causing 23 employees to be quarantined. As a result, nurses and nursing assistants are being transported there from the capital area today.

Due to several new confirmed cases of COVID-19 in the northern part of the West Fjords over the weekend, stricter measures have been taken there than elsewhere in the country with regard to rules on public gatherings. This includes Suðureyri, Flateyri, Þingeyri and Súðavík.

Schools and preschools there have been closed, and gatherings of more than five people are prohibited. This, of course, does not apply to family members who live in the same household. The number of customers in large stores must not exceed 30 at a time.