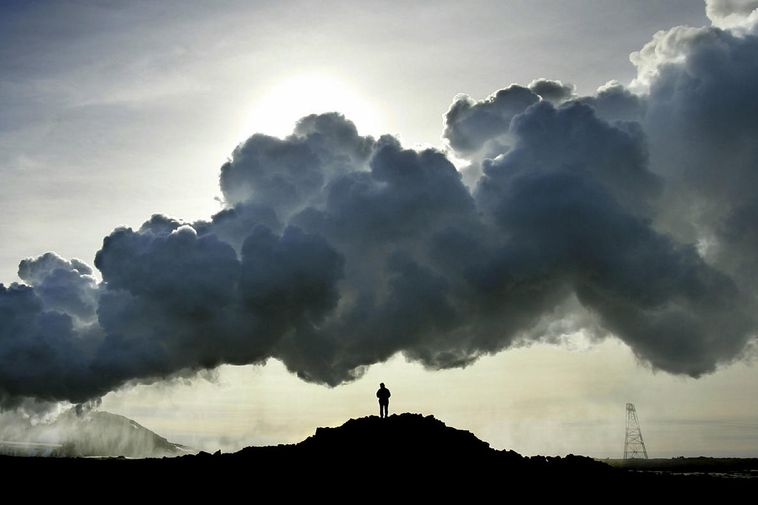 Countries with clean energy are being looked at as a potential site for the computer. Rax / Ragnar Axelsson
Vala Hafstað
vala@mbl.is

Because of its clean energy sources, Iceland is a potential site for a supercomputer to be built for the Met Office – the UK’s national weather service - between 2022 and 2032, mbl. is reports, quoting Fréttablaðið, which was first to run the story in Iceland.  Norway is another location being considered.

BBC reports that at an estimated cost of £1.2 billion (USD 1.56 billion; EUR 1.44 billion), the supercomputer project will be the biggest investment in the 170-year history of the UK’s Met Office, dwarfing the £97 million for the current supercomputer.

The computer will be 18 times as powerful as the current supercomputer, according to Fréttablaðið. To begin with, it will require 7 MW of electricity, which later on could increase manifold. A 14-year service agreement has been mentioned, the paper reports.

This massive need for electricity is the reason the UK is looking to place the computer in a country that offers clean energy, such as Iceland or Norway. It would be the first UK Met Office computer to be located outside the UK. The offer is open only to countries in the European Economic Area.

The new computer will make the forecast more accurate, timelier and more localized. On top of that, it will be used for research purposes, exploring the effects of a hotter world.

According to Árni Snorrason, director of the Icelandic Met Office, UK officials have not contacted them regarding housing the supercomputer in Iceland. Minister for Foreign Affairs Guðlaugur Þór Þórðarson states that his ministry is watching the issue closely.  He has asked the Icelandic embassy in London to keep an eye on potential opportunities in this project for Iceland.