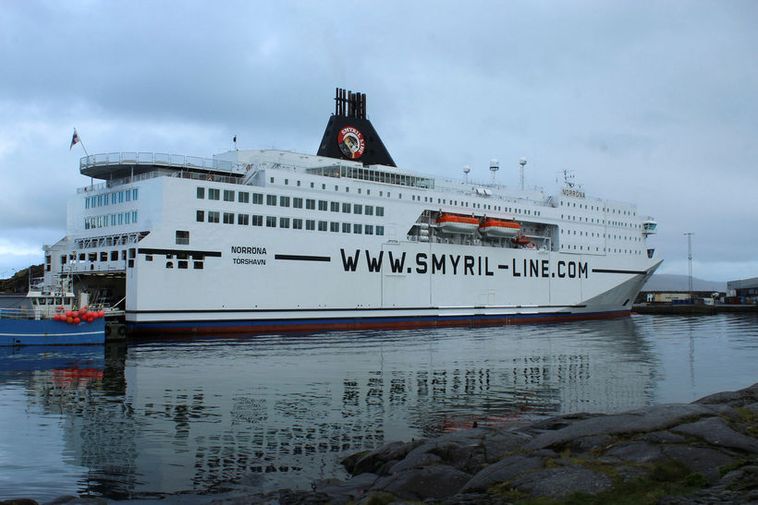 The men were arrested as they arrived in Seyðisfjörður, the East Fjords, last summer.
Vala Hafstað
vala@mbl.is

Yesterday, the Reykjavík District Court sentenced two men to seven years in prison for smuggling 37.8 kg of amphetamine and almost 5 kg of cocaine to Iceland on board the ferry Norröna last summer, mbl.is reports.

They were arrested in Seyðisfjörður, the East Fjords, at the beginning of August, as they arrived by Norröna, after a sniffer dog detected drugs in the passenger car they brought along. The drugs were hidden inside a locked compartment in the trunk of the car.

One of the men is German, the other one is Romanian. Both of them resided in Germany. The German stated he was a retired banker, who owed a considerable amount in taxes. The Romanian, 13 years his junior, had lived in Germany for a few years.

They claimed to have been asked by a third man to take the trip to Iceland – someone that could not be located, but whom they described as a building contractor in Germany. They both denied having known about the existence of the drugs in the vehicle.

The men had previously visited Iceland in 2018, when they brought the same car along, in addition to having traveled together to Oslo, Norway; Basel, Switzerland; and Malaga, Spain.

Their testimonies were believed to be inconsistent and lacking credibility.