Gear Collapses at Landing, Despite Being New 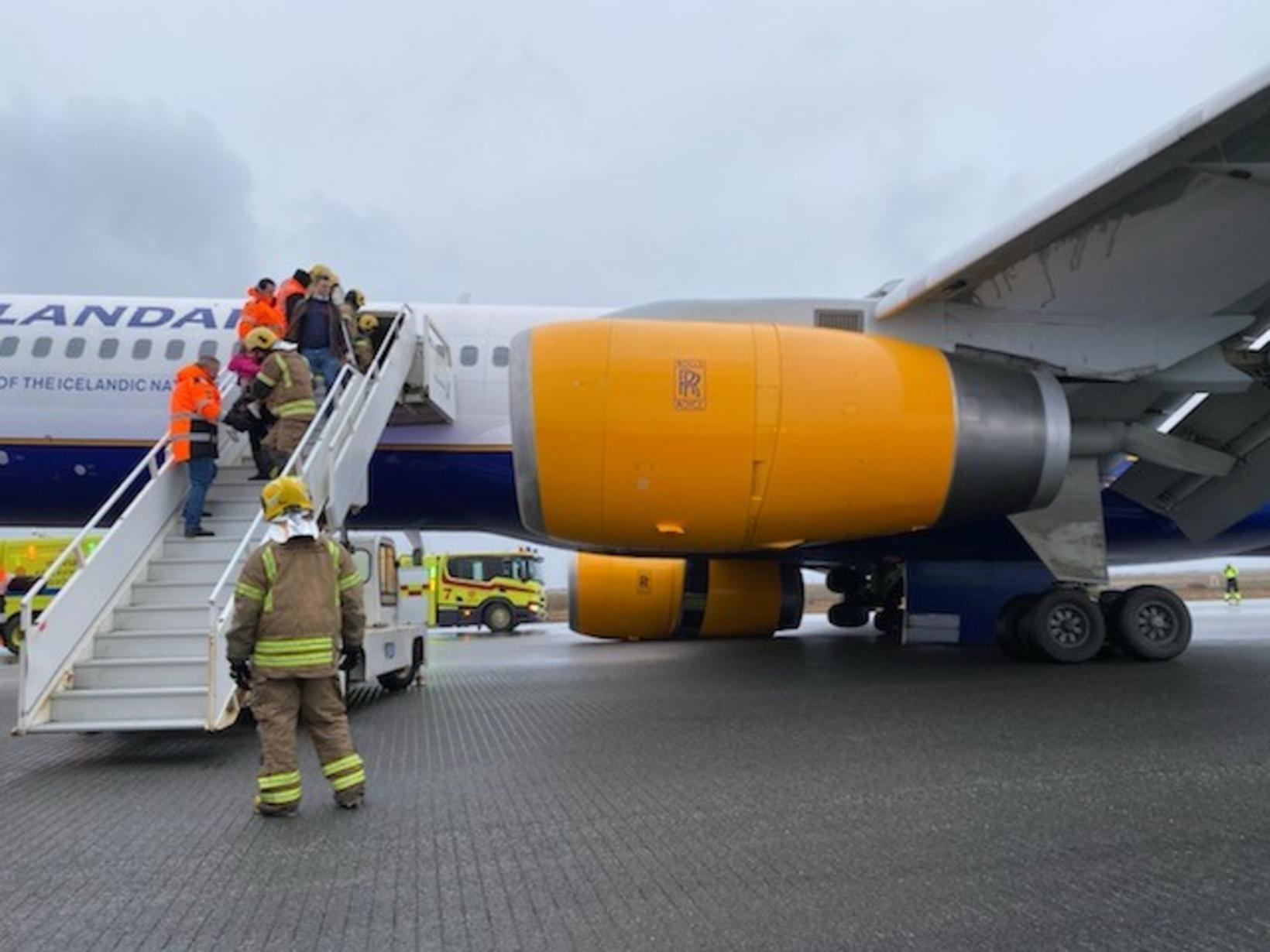 You can see how the aircraft rests on the right engine. Photo/Contributed

The right main gear of an Icelandair Boeing 757 that collapsed shortly after the aircraft landed on Keflavík International Airport on Friday afternoon had just been replaced, mbl.is reports. The aircraft underwent routine maintenance in Canada, starting November 19, where the old gear was replaced with a new one. This was confirmed yesterday by Icelandair CEO Bogi Nils Bogason. 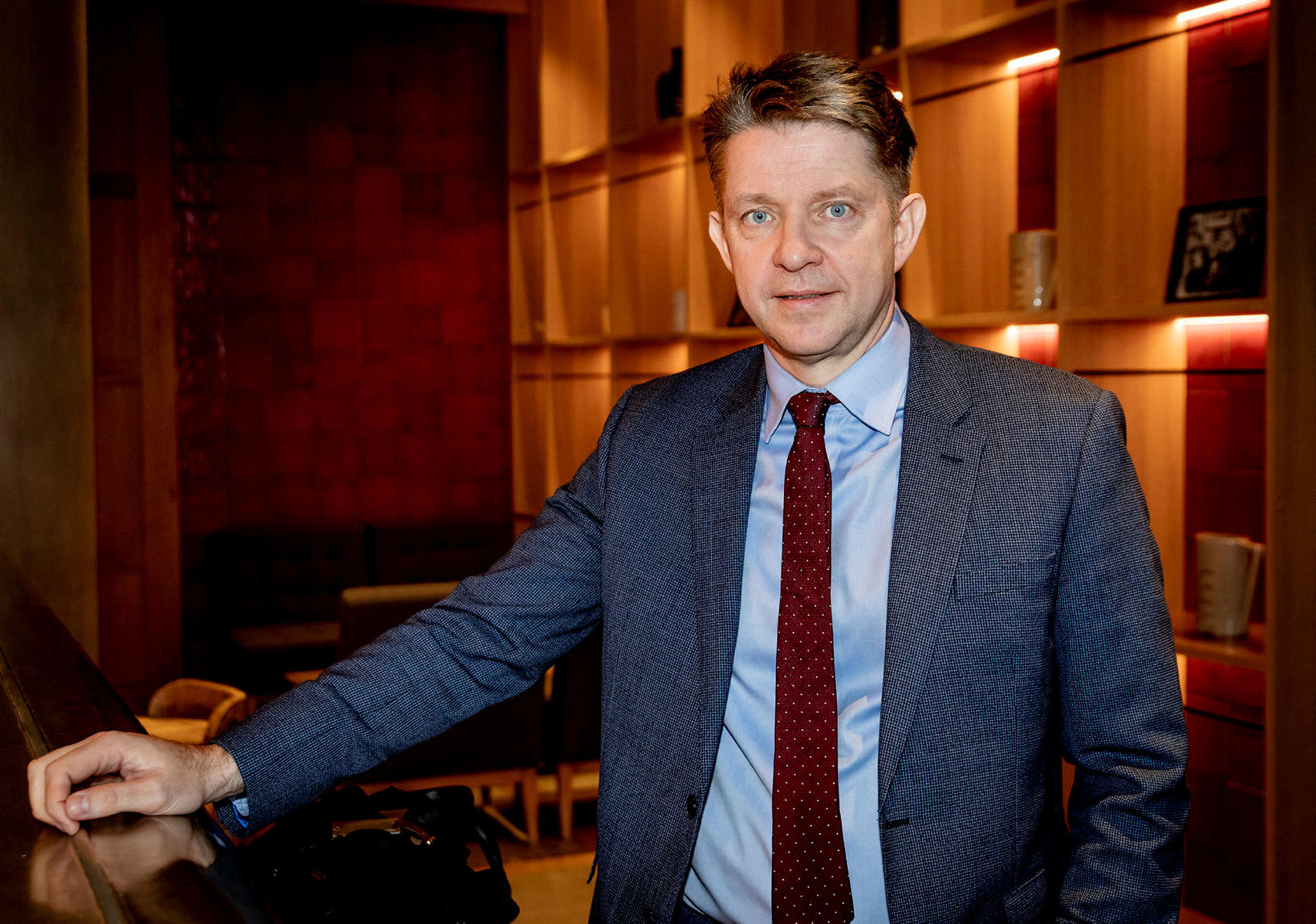 The collapse of the gear caused the aircraft to rest on its right engine and slide along the runway, before coming to a halt, mbl.is reports.

A red alert was issued at the airport on Friday afternoon. Thankfully, no injuries resulted among the 166 people on board the aircraft, which was arriving from Berlin.

The new gear had only been in use since early January, when the aircraft resumed service, following the routine maintenance in Canada. It had flown just over 60 flights before the gear collapsed on Friday. 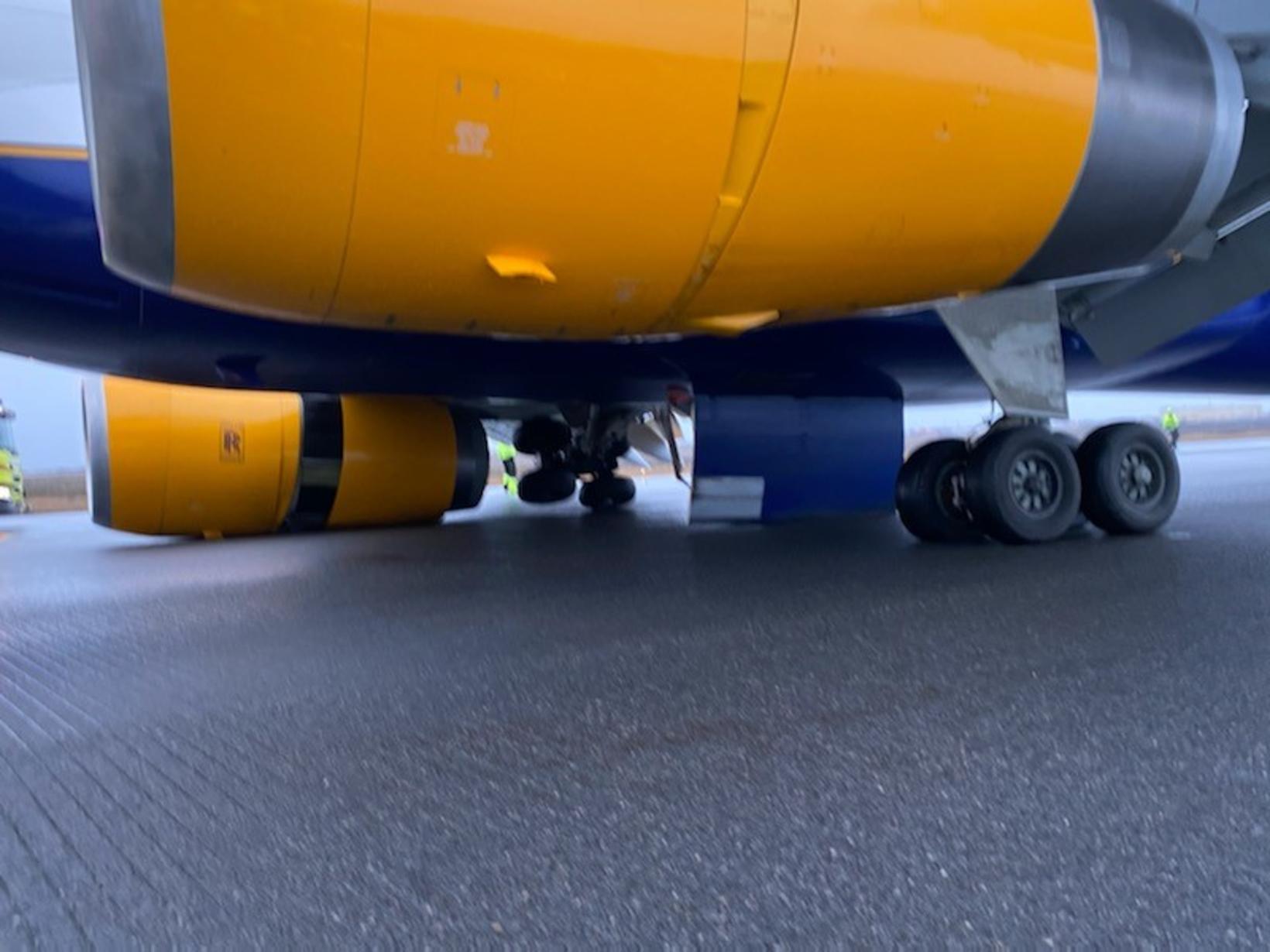 An article posted by Aviation Herald claims that a bolt holding the gear mechanism together was missing. Ragnar Guðmundsson, who leads the investigation of the incident for the investigative board of transportation accidents, disputes that claim.

“There are factors that we’re investigating, but the report is incorrect in stating that an important bolt was missing,” he tells mbl.is , referring to the Aviation Herald report. “At this stage, I’m not ready to comment on what was missing.”

Damage to the aircraft is considerable. It is too early to tell whether or when it will be able to resume service. The effect on the airline’s schedule is expected to be minimal, at least in the coming weeks. 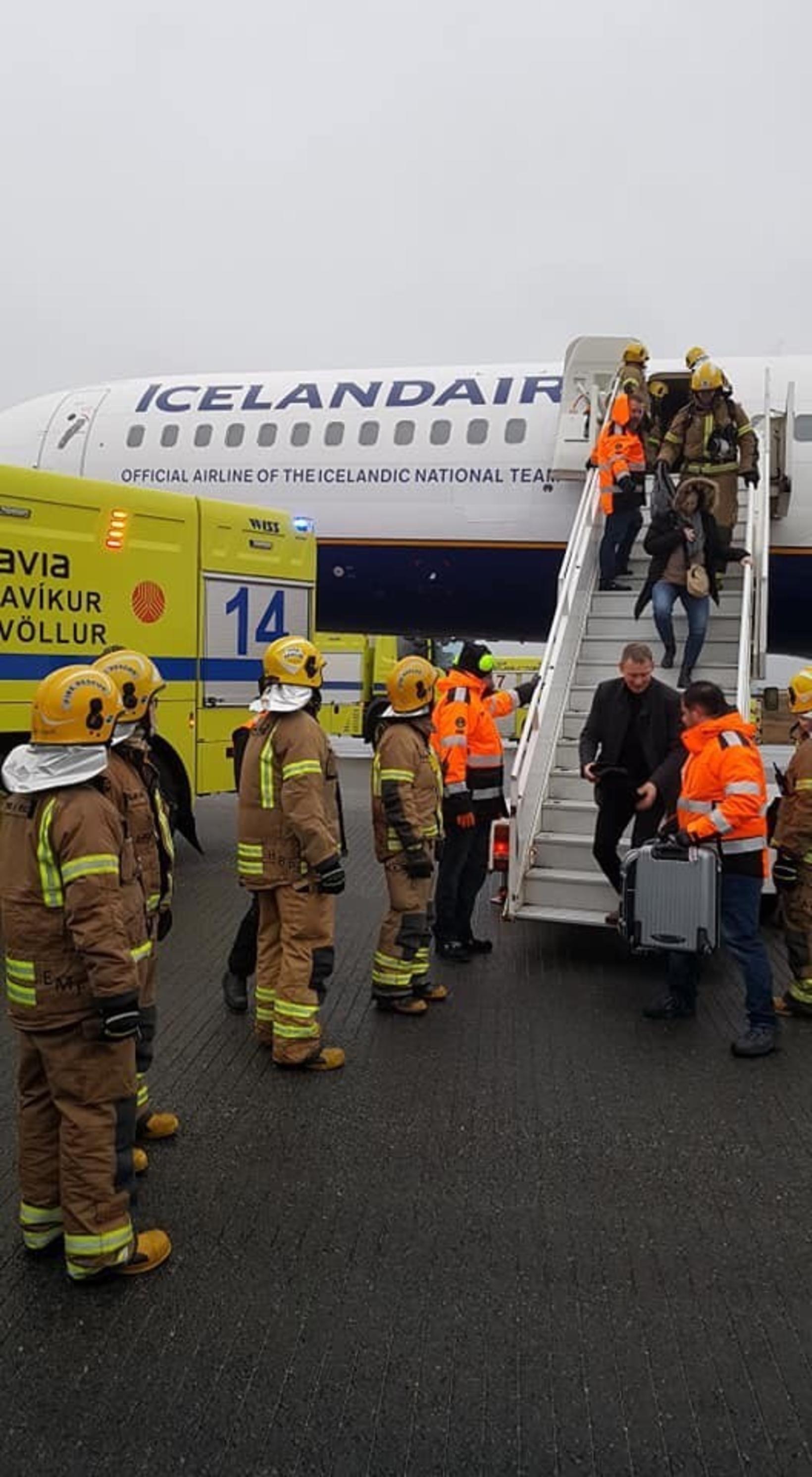 The investigation of the incident could take a long time. Ragnar estimates it could be anywhere from one to three years. Parts need to be sent abroad for examination, which tends to be time-consuming, he explains.