Pickpockets at Gullfoss and Geysir 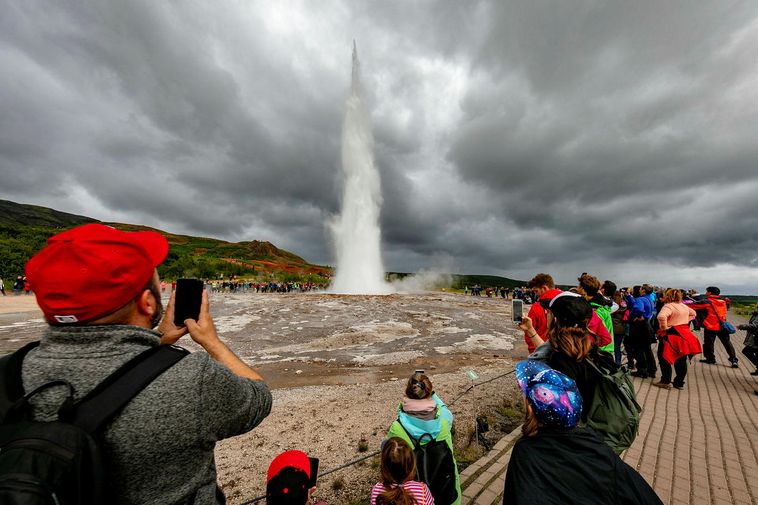 The South Iceland Police Department periodically receives reports of pickpockets at popular tourist attractions - in particular by Gullfoss waterfall, in the Geysir hot spring area, and at Þingvellir National Park. The activity is suspected to be part of organized crime. This was confirmed by Chief Superintendent Oddur Árnason, according to mbl.is.

“This happens now and then and has probably been taking place since late in the year 2018,” Oddur explains. He states there are indications that the pickpockets work together. Descriptions indicate that at least two men are involved, but it is impossible to tell whether the same men strike again and again.

“It is impossible to tell,” Oddur admits. “We don’t have that kind of information. We have approached certain individuals, but the problem is that they empty the wallets of bills and throw [the wallets] away, so that when we stop them, they don’t have anything that connects them to the theft. You can’t connect money to anything.”

According to the victims’ descriptions, tourists are interrupted by one thief, such as when taking pictures, while another one picks their pockets. “That’s one description we’ve gotten,” Oddur states, “but oftentimes, people can’t tell for sure when precisely this happened.”

He states that police have increased monitoring at tourist attractions. “This is common at crowded places abroad. People take advantage of the crowd by sneaking and hiding in it,” he notes.