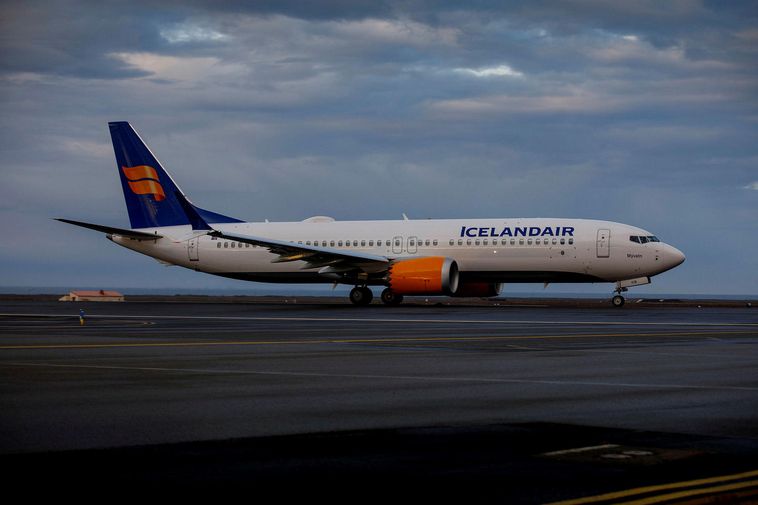 Due to the continued grounding of Boeing 737 MAX jets, Icelandair will employ 100 fewer pilots this summer than plans made in 2019 had called for, Morgunblaðið reports.

All Boeing 737 MAX aircraft were grounded in March of last year, following two fatal crashes of MAX 8 aircraft that killed a total of 346 people. Icelandair had ordered 16 Boeing 737 MAX jets, three of which had been delivered before they were grounded. On Tuesday, Boeing announced that the aircraft would remain grounded at least until the middle of this year.

Icelandair subsequently issued a statement, saying that the airline’s summer schedule did not assume the use of 737 MAX aircraft.

Örnólfur Jónsson, head of the Icelandic Airline Pilots Association, states that the trouble regarding the 737 MAX jets clearly hurts Boeing’s reputation, although that doesn’t mean people lose trust in Boeing aircraft in general.

The MAX trouble has created problems for Icelandair, which has had to cut back its operation as a result. “This is the first time in ten years that Icelandair doesn’t hire all its pilots in the summertime. It demonstrates how large the problem is regarding the grounding,” he states.

Icelandair has leased three older models of Boeing 737 aircraft for the summer to replace the 737 MAX jets. “Icelandair will be operating 41 aircraft this summer, instead of the 46 that 2019 plans had assumed. That makes quite a difference,” Örnólfur explains.

When asked whether all 100 pilots have found jobs elsewhere, he responds that some have found work abroad, while others remain unemployed. “These are our youngest pilots, since hirings at Icelandair are based on job experience.”