We reported yesterday that 39 people were rescued from the base of Langjökull glacier after having been taken on a snowmobile trip in the highlands by the snowmobile tour company Mountaineers of Iceland, despite a blizzard warning and no travel advisory.

This morning, Iceland Monitor received a letter from one of the tourists in the group. We publish the letter in its entirety with permission. 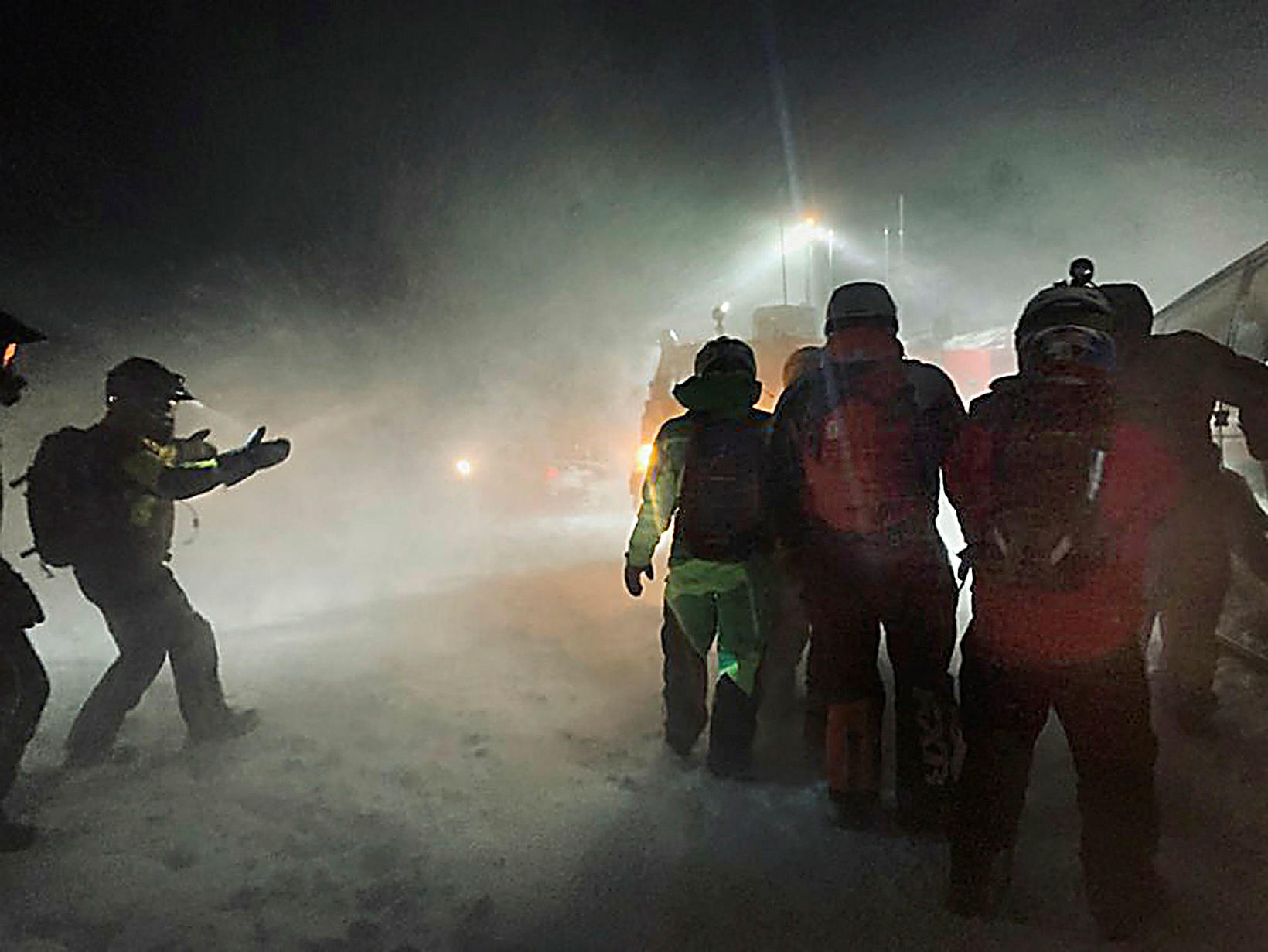 From the rescue operation. Photo/Þór Kjartansson

“I have just read your article regarding the 39 snowmobilers rescued yesterday from the snowstorm. I was one of those people.

There were 8 of us in the last group who were caught in the storm from 13:00 to 21:00. We had hidden behind our snowmobiles in that time and were buried in snow up to our necks. This actually helped insulate ourselves from the harsh conditions.

The (excellent) [ICE-SAR] rescue team found us at circa 21:00, where we dug ourselves out of the snow, linked arms and walked the 50 m up the hill to where the rescue vehicles were. It was the most physically demanding exercise I have undertaken ever.

When we got to the vehicles, we learned they were all full so we had to stand outside for 2 more hours in the awful weather before we were finally squeezed into the vehicles (there were 23 of us in a 9 seater vehicle).

Technically, I was the last to be rescued from the 39 tourists trapped having been in the storm for 11+ hours. Finally, the caterpillar trucks arrived which transferred us firstly to the Mountaineer company cabins, then onto the Gullfoss buildings.

Myself and my wife Sarah directly went to the hospital at Selfoss this morning, which took 7 hours. We are now back at our hotel … in Reykjavik. My love for Iceland and its people remains strong, you are wonderful. The [ICE-SAR] rescue people are a step above that!!

We have just received a phone call from a customer service representative from Mountaineers of Iceland profusely apologising for yesterday, so that is good. 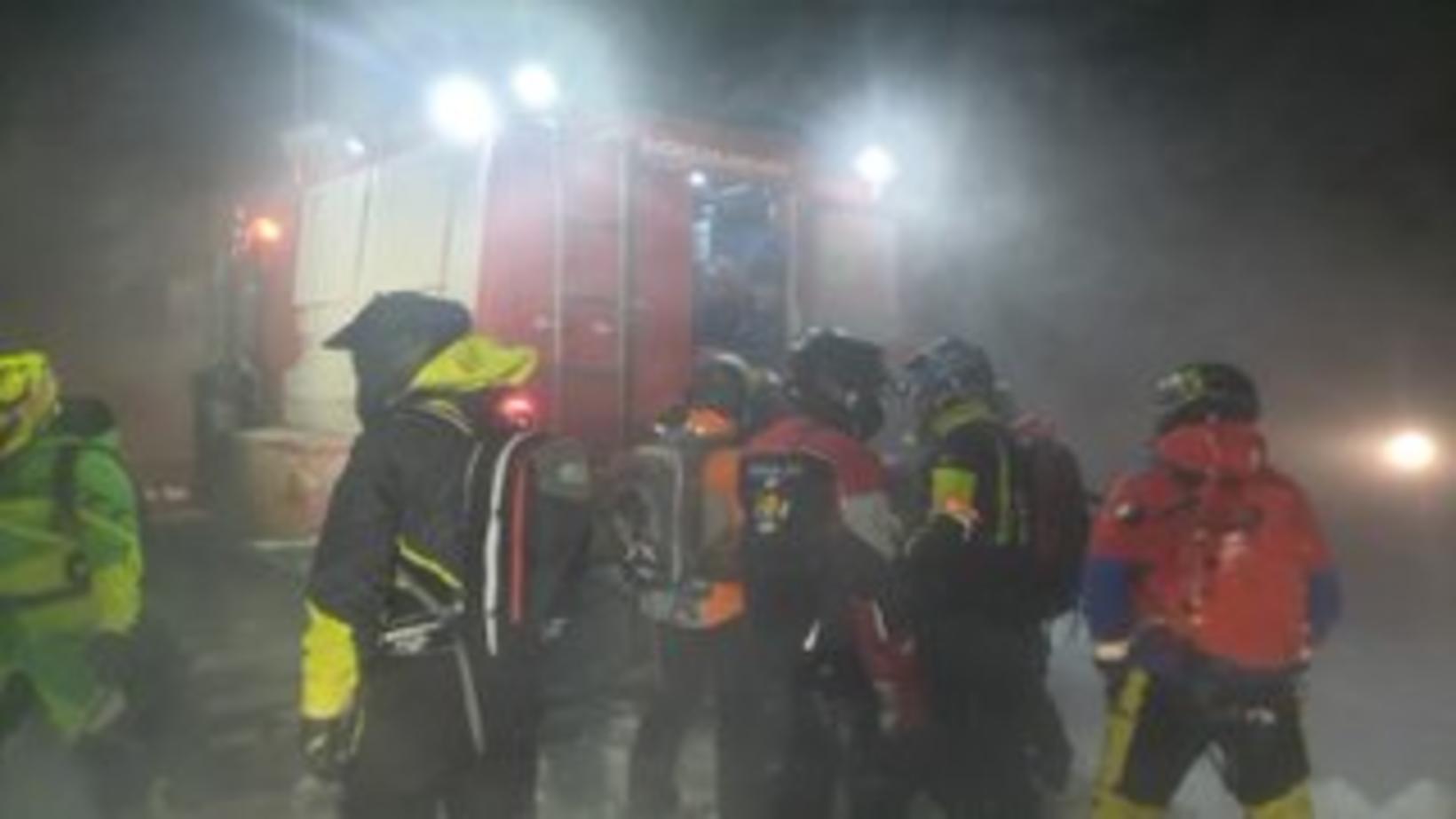