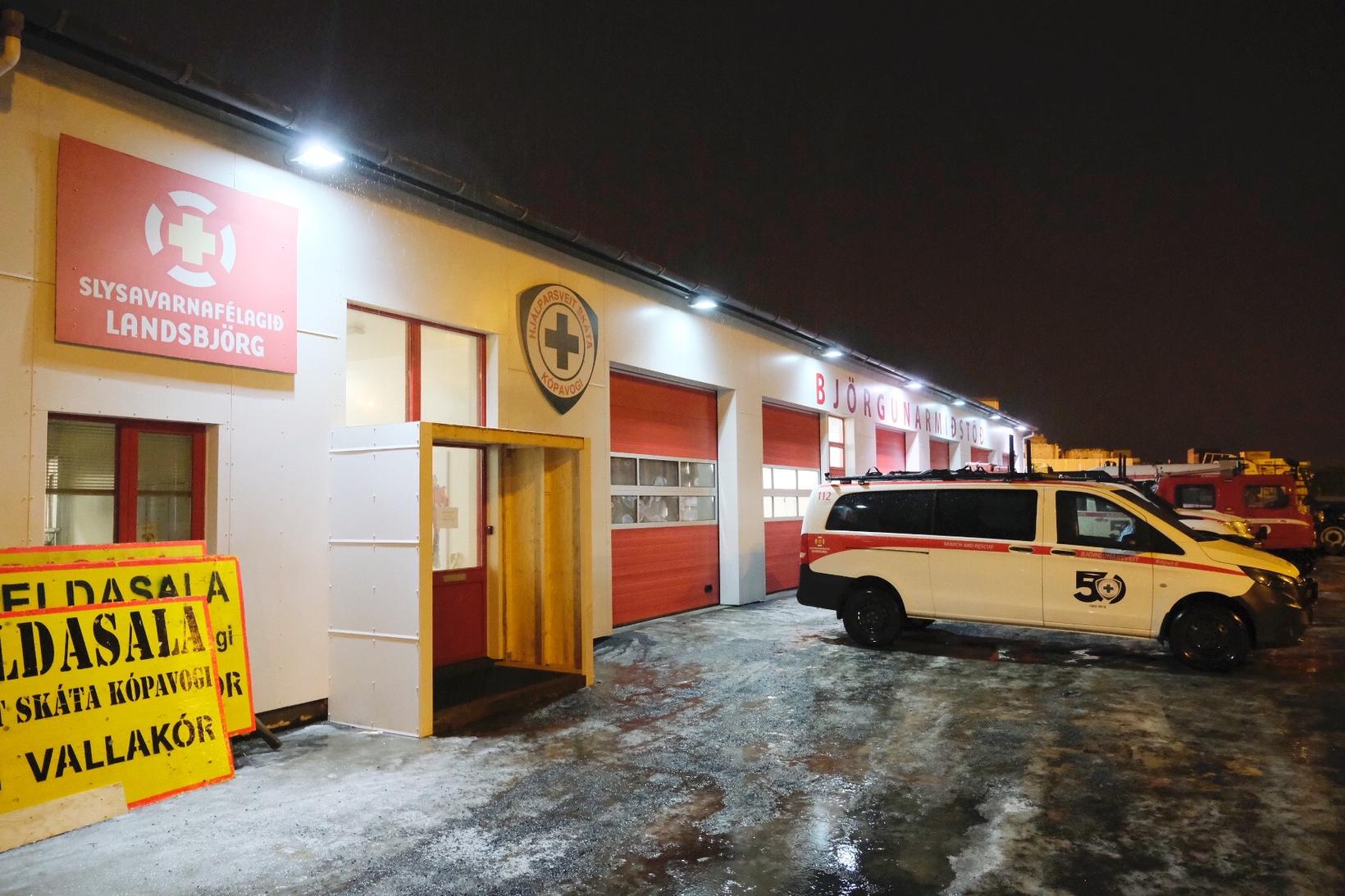 The office of the Kópavogur rescue team. mbl.is/Kristinn Magnússon

Four people were arrested last night, suspected of having stolen fireworks from the Kópavogur search and rescue team over Christmas, mbl.is reports. They will be questioned today.

All search and rescue teams in Iceland are made up of volunteers, and it is primarily through the sale of fireworks that they are able to fund their operation.

The fireworks were discovered during a house search, as were other items, believed to be connected to other break-ins. 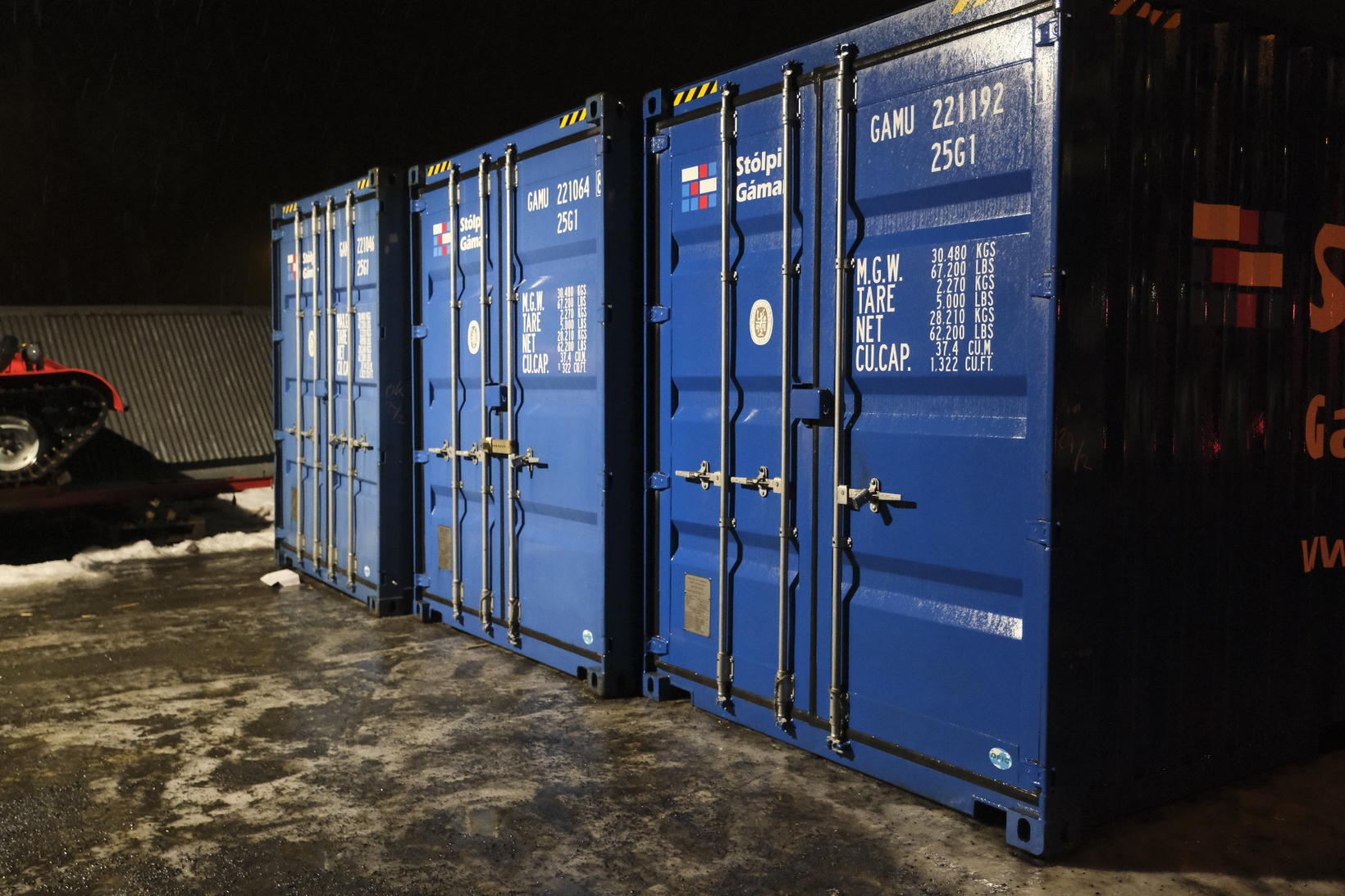 The stolen fireworks had a sales value exceeding ISK 2 million (USD 16,400; EUR 14,700). They had been stored in a locked container since December 23, but the theft was not discovered until yesterday morning.

A whole pallet of fireworks was stolen, suggesting that a delivery van was used to transport it. An angle grinder was used to break the lock on the container. 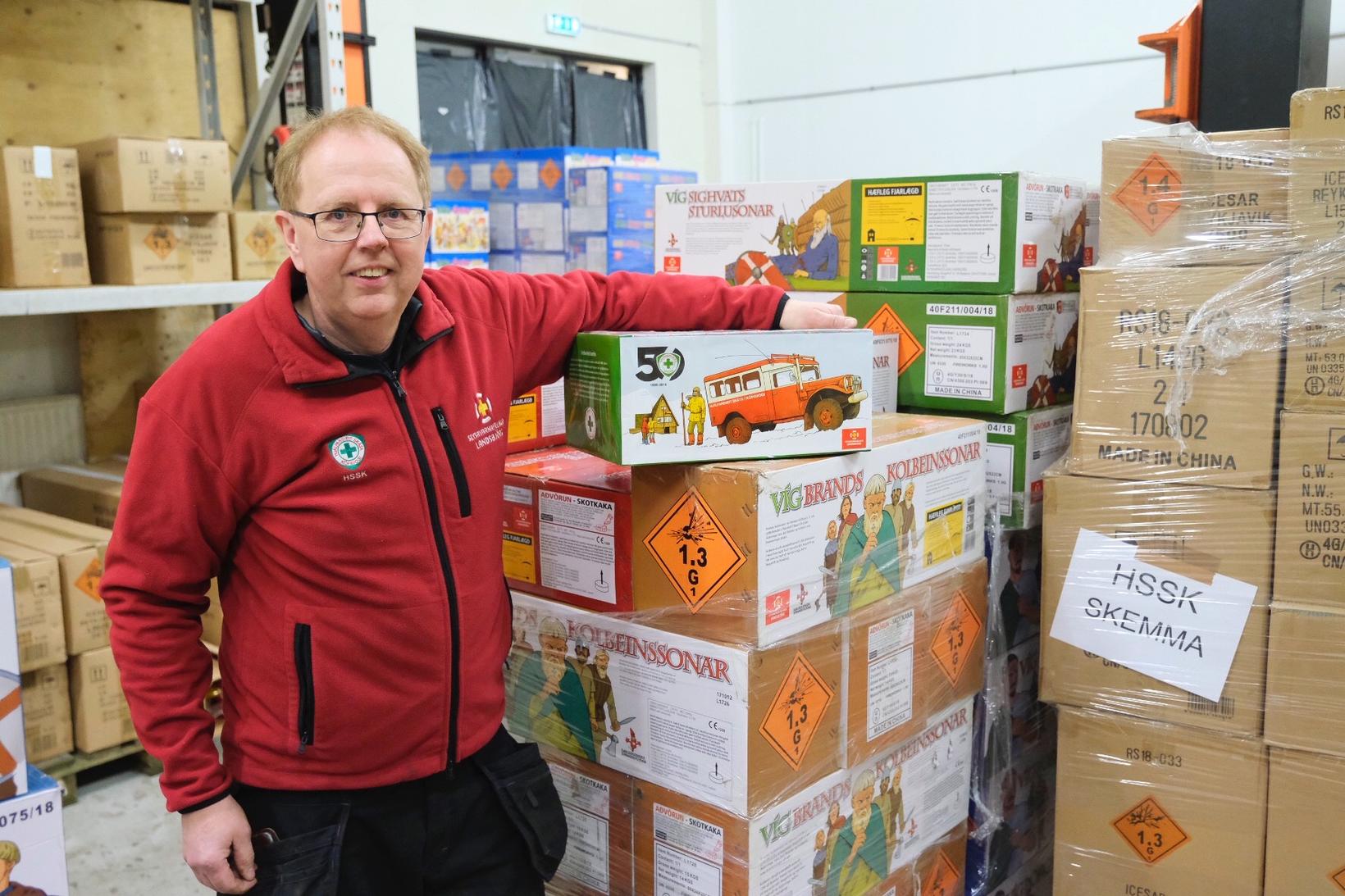 Guðmundur K. Einarsson, head of the rescue team’s fireworks committee, states that the rescue team is grateful to police for their quick response and ability to retrieve the stolen goods. They do not appear to have been damaged, so they can most likely still be sold.