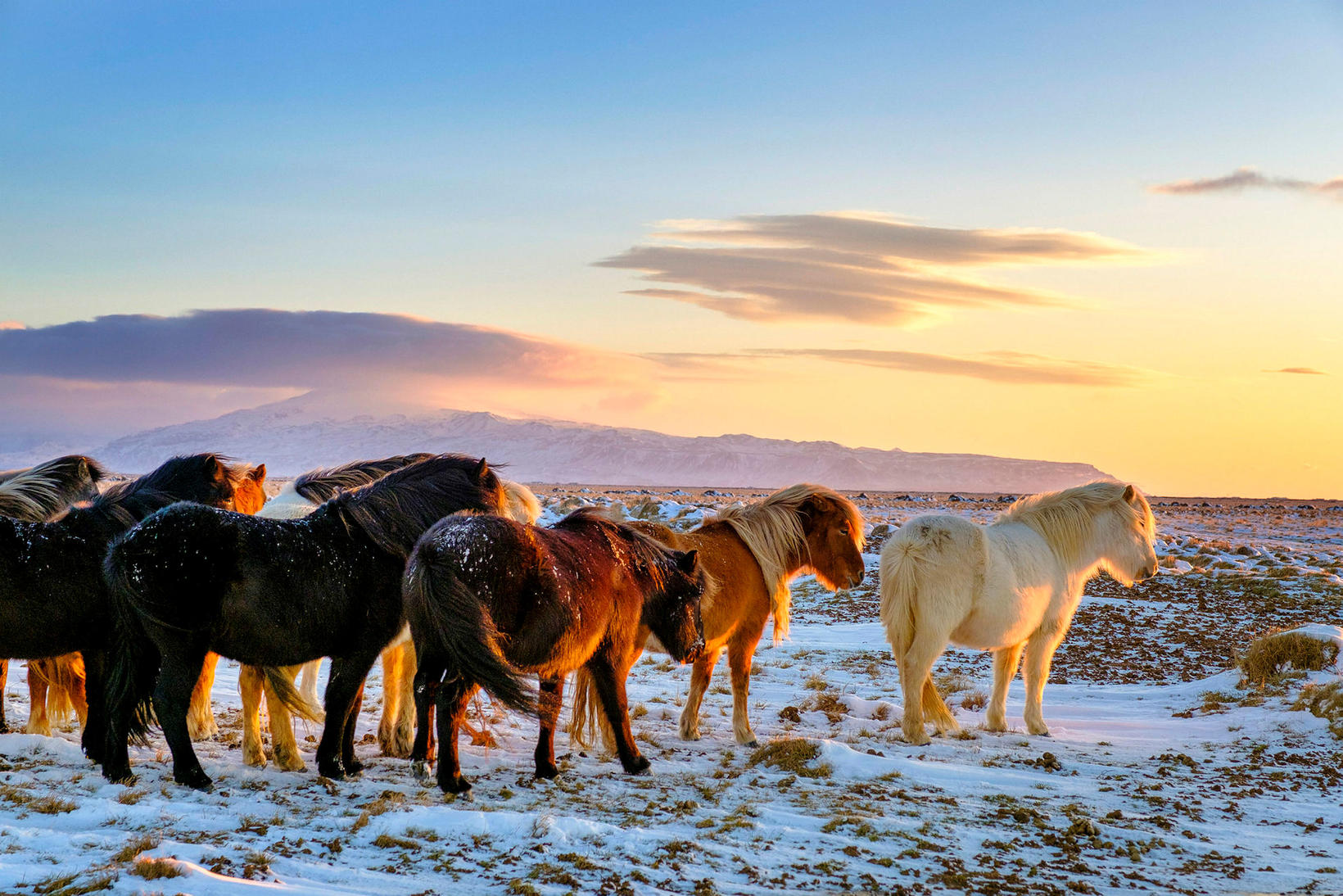 The violent storm that hit Iceland last week killed dozens of horses. Between 60 and 80 of them perished in the storm, according to Sigríður Björnsdóttir veterinarian for MAST, the Icelandic Food and Veterinary Authority.

For a while, numerous additional horses were missing, but luckily, most of them were found alive, she tells mbl.is . No horses were reported to have died yesterday. “What is good news, too,” she adds, “is that the horses that were seriously ill [following the storm] are recovering, so we’re not about to lose horses we thought we might lose.” 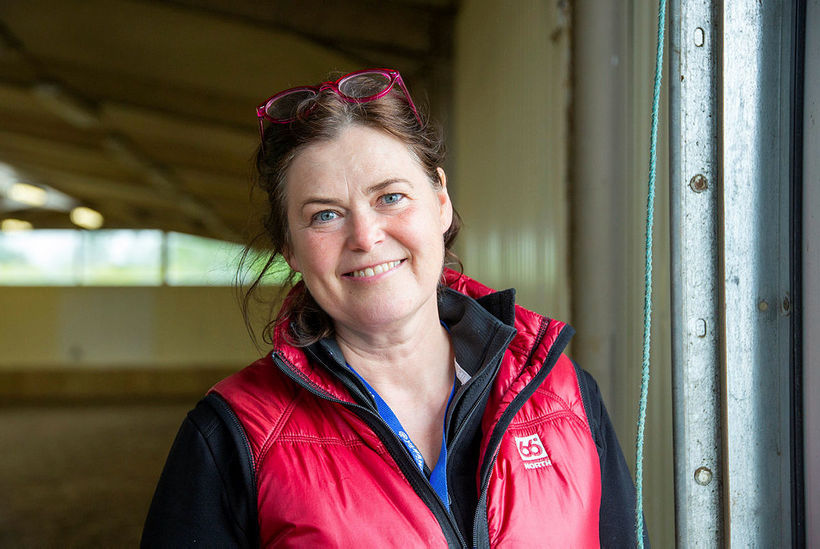 “We feared this would turn out to be much worse, but that’s not going to happen,” she states, but adds as a cautionary note that as late as last night, it was still snowing in Húnavatnssýslur counties, Northwest Iceland. That’s the area where horses have fared the worst in the wake of the storm.

Sigríður reports that although 99 percent of horses hit by the storm survived, the situation created by the storm was extremely serious – the worst in decades. She states that there is every indication farmers did all in their power to prepare for the storm.

The weather, nonetheless, turned out to be more severe than anticipated, she notes. This is very tragic for the farmers. There is a tradition in Iceland for horses to stay outside year-round, and that has been the case since the country was settled. Farmers do not have stables for these horses, which require considerable space. It is, therefore, hard to imagine what more could have been done, Sigríður concludes.